The World's Biggest Picasso Museum Is Coming To Provence 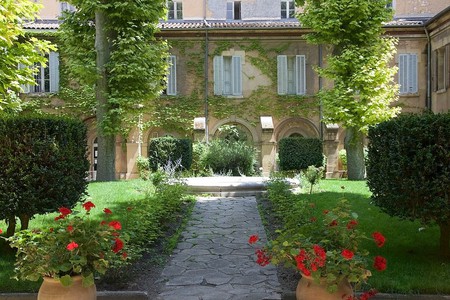 A big museum is opening in Provence in the next few years, showcasing work by celebrated artist Pablo Picasso that have never been seen before.

The daughter of Picasso’s favourite muse and second wife, Jacqueline Roque, has recently purchased a building in Aix-en-Provence reportedly for $14 million. The building will be over 16,000 square feet in size, will feature an auditorium and display lots of Picasso’s paintings, sculptures, drawings and ceramics, which were left to the daughter Catherine Hutin-Blay, when her mother passed away in 1986. She had apparently wanted to open something sooner but spent a very long time paying off inheritance taxes in the country. 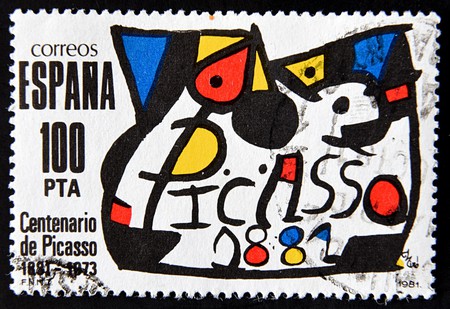 When Picasso bought his château in the small village of Vauvenargues, he was delighted to be near the mountains, which one of his idols Cezanne had so loved. Vauvenargues is at the foot of the Saint Victoire mountain, which Cezanne painted nearly 200 times. The chateau where Picasso lived and is buried is in private hands, although the family occasionally opens their doors throughout the summer to allow a few tourists to visit (contact the Tourist Office in Aix-en-Provence to book). 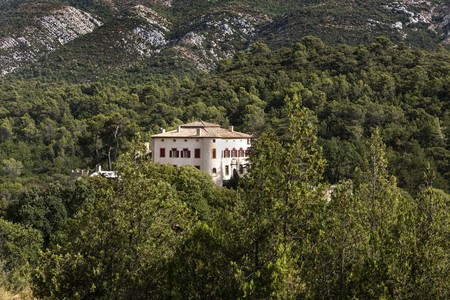 Along the French Riviera, there is a Picasso museum in Antibes. Picasso stayed in the Château Grimaldi for a year in 1946 and when he left Antibes, he bequeathed 44 paintings to the town to say thank you. Picasso also lived in Vallauris for a few years (near Cannes) and there is another museum there, Picasso’s War and Peace Museum. It was here that he worked on two of his major paintings and met his second wife, Jacqueline Roque. She in turn bequeathed over 2,000 paintings to her daughter, who is in the wonderful position of being able to open a museum in memory of her mother and stepfather. 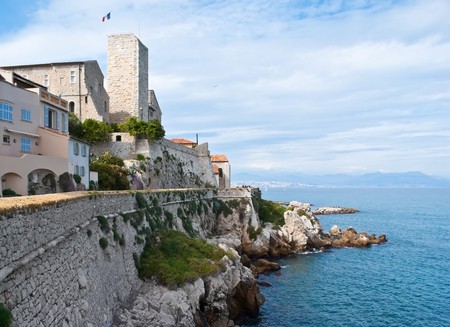 Aix-en-Provence is not a city in need of more tourists. This sleepy, cultured town is always full of visitors who flock here for Cézanne (it was his birthplace and where he lived, loved and worked), the shopping (Aix-en-Provence is known as Paris’ 21st arrondissement because it is so chic and bourgeois), the fountains (it is known as the city of 1000 fountains) and high culture (it is famous for its music festivals that fill the streets). Many just love wandering the cobbled streets eating and drinking the local rosé wine. The Town Hall is understandably nervous as to how the city might cope with a greater influx of tourists into the town centre, despite their happiness at this new cultural legacy. 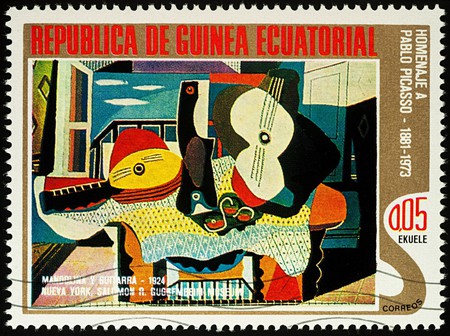