The Ultimate Ski Guide to Tignes 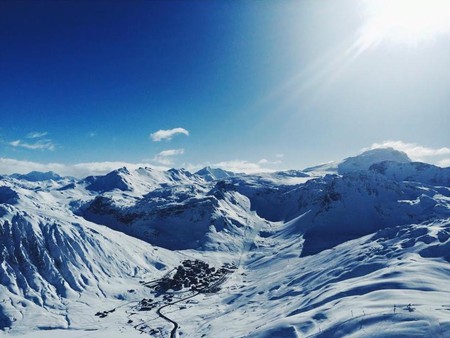 The Espace Killy ski area includes Val D’Isere and Tignes, boasting 300 kilometres (186 miles) of piste, with 22 green runs for beginners, 61 blues, 46 reds and 25 blacks, as well as 44 kilometres (27 miles) of cross-country skiing. What’s more, there are two glaciers, which have guaranteed snow during the winter season, and two terrain parks with jumps and features.

The ski season in France runs between December and May, although the snow coverage is usually poor at either end of this season. Christmas can be absolutely magical, and New Year is something that Tignes does extremely well, with a humongous firework display and live music in front of the Maison de Tignes. Both the French and English school holidays and half-term weeks are expensive and busy, so if you can, try to find another week to visit between January and March. 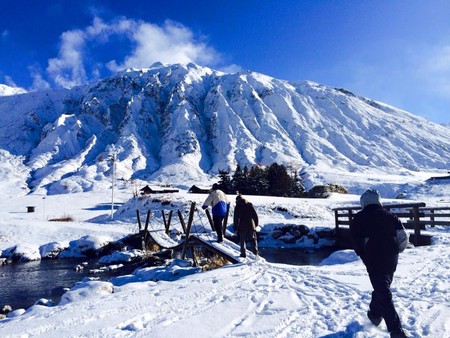 Whether you’re looking for a budget holiday or treating yourself to a luxurious chalet, Tignes has it all, from self-catered to all-inclusive. The resort is split into villages: the main hub consists of Val Claret, where the larger bars and nightclubs are; Le Lac, where many of the restaurants, bars and hotels are; and Le Lavachet, which is a lot quieter, with restaurants and accommodation. Tignes 1800 (Les Boisses) and Tignes Le Brevieres are lower down the valley and are accessible by bus, but are a lot quieter. 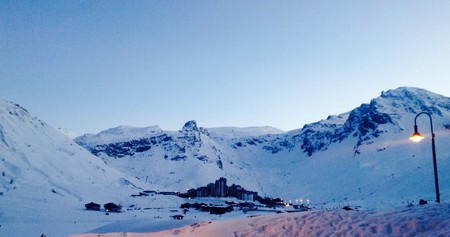 The famous Folie Douce can be heard a mile away, thumping through the valleys in between Tignes and Val D’Isere. Atop of the mountain, this party sets off every afternoon at around 3pm. Dancing on tables is encouraged, as is drinking champagne; you’ll probably even be caught in a champagne shower. You can always rely on Loop Bar in Le Lac for a hefty crowd and live music, or Dropzone and Saloon Bar, which are in Val Claret. 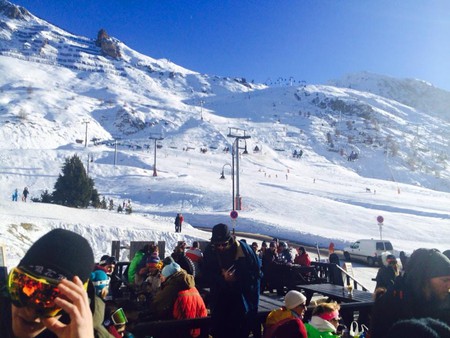 You’re likely to be famished after a day of skiing. La Ferme des Trois Capucines is highly rated among locals, with its rustic feel and local produce, as are Le Brasero and La Queue de Cochon. You must try the local cuisine, such as raclette, tartiflette and cheese fondue. Jam Bar, the Marmot Arms and Loop Bar all serve juicy burgers, while Tignes Cuisine have flavourful noodle boxes and curries. In Val Claret, popular choices are La Pignatta for pizza and Le Grattalu for local cuisine. 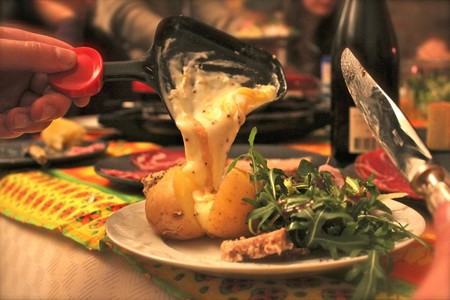 Tignes has plenty of bars where you can enjoy a demi-peche (a half pint with some peach syrup) after a day’s skiing. Le Lavachet’s Le Brasero and TC’s Bar are popular. In Le Lac, head to Loop Bar, Undergound, Jam Bar or the Marmot Arms. If you want to carry your night on, head to the cheesy Jacks Club. Val Claret is littered with bars, from Couloir, Saloon Bar and Dropzone to the late-night discotheques Melting Pot and Blue Girl. While Les Brevieres is a lot quieter, The Vault is the socialising hub of the village. 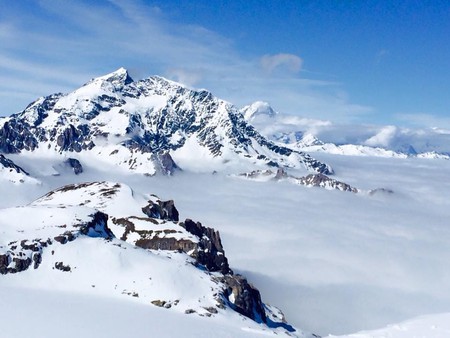 Evolution 2 offer a wide range of snow-based activities, including husky rides, ice-diving under the lake, paragliding, speed-riding, a ride around the resort in a helicopter and a typical Savoyard evening in a yurt in the forest. Thrill-seekers may fancy taking the plunge on the Bun J in Val Claret or stopping by the terrain park, where you can practise your back-flips. Tignes Le Lac also has a large sports complex with a gym, swimming pool, spa, rock-climbing and trampolining. 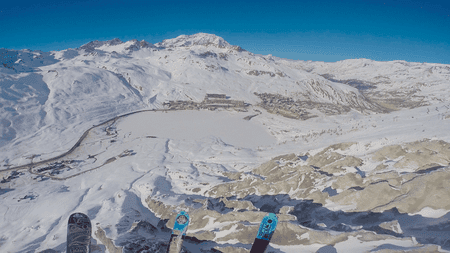