The Top Stops Along The Côte d'Azur

The southeastern coast of France is famous for its glamorous resorts, ancient ruins, and bustling ports. Go beyond Nice, Cannes, and Marseille and explore new quaint streets and sparkling Mediterranean views that have inspired countless artists with these five lesser-known locations. 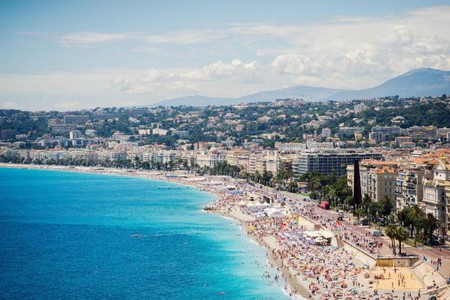 Although it’s conveniently located just a short train ride away from Nice, Cagnes-Sur-Mer is much more than a convenient location. Venture up the steep hill to the medieval village surrounding the Château Musée Grimaldi in Haut-de-Cagnes and you’ll pass through clusters of charming houses and cobbled streets. The castle was built around 1300, and in 1946 it was restored into a museum. Now the gallery showcases an olive tree museum, a collection of Suzy Solidor portraits, and temporary modern art exhibitions. After taking in the panoramic view from the top of the castle, stop in one of the many restaurants that overlook the city below. A museum dedicated to the life and artwork of Renoir, one of the many artists inspired by the French Riviera, is located in the house built for his family in 1908. Here he painted renowned landscapes, portraits, nudes, and still-lifes that give a hint of life in Cagnes-Sur-Mer over a century ago. 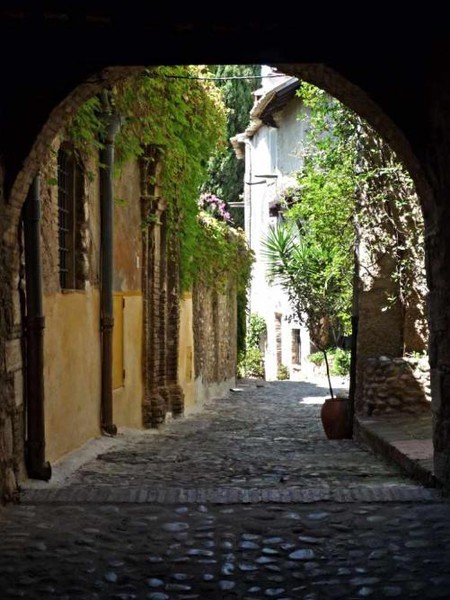 In Antibes’ city center, narrow, cobbled streets follow lines of colorful houses with picturesque shuttered windows. Picasso spent July to December of 1946 working in a 14th-century seaside château in Antibes, which now houses a collection of his works, including lithographs, paintings, drawings, and ceramics. The town comes to life with daily markets selling food, produce, handcrafted goods, and clothing. On the outskirts of the city sits Fort Carré, a 16th-century, star-shaped fort. Take a guided tour, walk the grounds around its pointed bastions, and explore the protected park surrounding the fort where Napoleon Bonaparte was briefly imprisoned. The fort is also famous for starring as an evil villain’s lair on the big screen—can you guess which film? Hint: He takes his martinis shaken, not stirred. 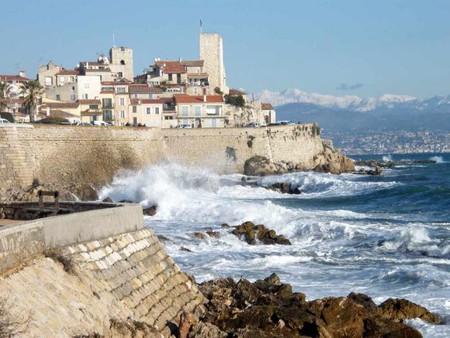 Whether you plan to park your yacht and hit up the casino or lounge on the beach and people watch, Monaco is a must-see. Located within the borders of France, Monaco is the second smallest country in the world—only Vatican City is smaller. Monte-Carlo, the glamorous capital, is famous for its shining skyscrapers, a famous casino, and the annual Formula One Grand Prix. Take in the beautiful coastlines while you sunbathe on the beach or walk along the piers past extravagant yachts. If you need to get away from it all, visit one of Monaco’s many gardens, like the Exotic Gardens, which holds several million species of succulent plants, or the Japanese Garden, which combines stone, water, and vegetation to achieve an authentic Zen. 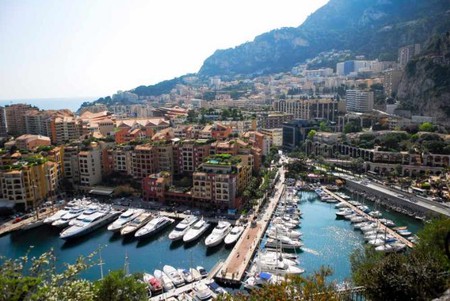 Indulge your historic side with Fréjus’ excellent collection of ancient ruins. A Fréjus Pass will give you admission to five historic sites for €6.60, and the pass is valid for a week. Sites include: a cathedral cloister, a Roman theater, a Roman amphitheater, the Museum of Archaeology, the Museum of Local History, and a chapel called Chapelle Notre-Dame-de-Jérusalem. Take a break from all of the history with a walk around the charming center of town. 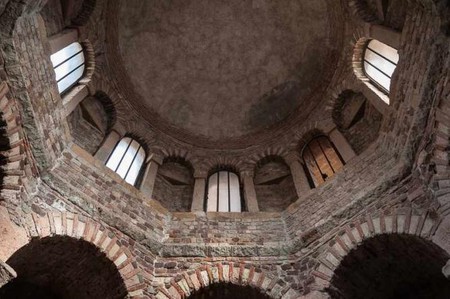 A corniche is a road on the side of a mountain or cliff, and there are three between Nice and Monaco: the Grande Corniche, the Moyenne Corniche, and the Basse or Inférieure Corniche. On three separate levels, each corniche offers its own majestic view of the Med and the surrounding villas. The Grande Corniche rises up to 550m above sea level and is the most dangerous of the three to drive, but the views are exceptional on a clear day. The Moyenne Corniche, possibly the most famous of the three, offers several stopping points to enjoy the views, but be sure to visit the medieval hill town Eze, too. The Brasse Corniche runs along the waterfront past many famous seaside resorts all the way to Menton near the border of Italy. 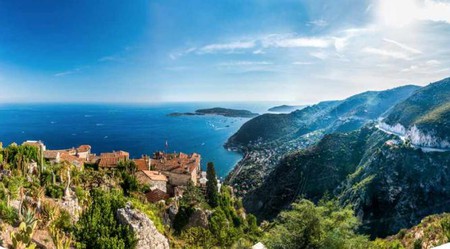