10 Things To Do In The Old Port Of Marseille, France

Marseille’s Old Port is one of the most picturesque parts of France’s second largest city. This area has been the hub of activity in Marseille from Antiquity to the Middle Ages, and today it is as busy as ever. We list 10 things to do in this beautiful spot.

Marseille’s Old Port has been the beating heart of the city for centuries. This was the center of maritime activity at a time when trade coming from the sea was the city’s main source of income. Today the port is still filled with boats, old and new, which you can admire as you stroll along the quays. The promenades are also lined with cafés, bars and restaurants so you can take a pit stop and watch the world around you go by.

Every morning, vendors set up shop on the Quai des Belges for the daily fresh fish market. This Marseille institution is part of the life and soul of the Old Port area and here tourists brush shoulders with the locals who have been coming here to purchase food from the sea all their lives. The fish on sale, which is caught in the Mediterranean Sea in the early hours of the morning, is as fresh as it gets. 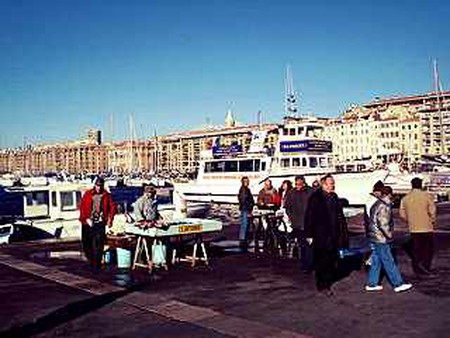 Built in 1855, the Sainte Marie lighthouse on the esplanade de la Joliette marks the northernmost point of Marseille’s harbor. The cylindrical turret is an impressive 60 feet high and is encased from top-to-bottom in brilliant white local limestone. The lighthouse, which was electrified in 1922, is now inactive but still makes a great photo opportunity as the dazzling white of the limestone contrasts against the azure blue of the cloudless sky and the Mediterranean Sea.

This picturesque little ferry boat sets sail from Marseille’s town hall several times a day, going from one side of the Old Port to the other. The ferry, which was originally steam driven, has now been replaced with a more eco-friendly version equipped with a solar propeller, so you can ride the waves without a heavy conscience. 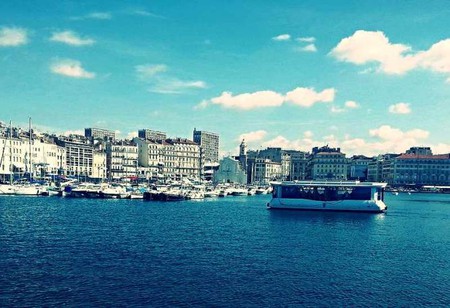 France is world-renowned for its gourmet cuisine, and the food scene in Marseille’s Old Port is no exception to this rule. Great quality bars, restaurants and cafés line the edges of the port and many have outdoor seating so you can fully take advantage of the South of France sunshine. The seafood restaurants in particular are, unsurprisingly, outstanding. 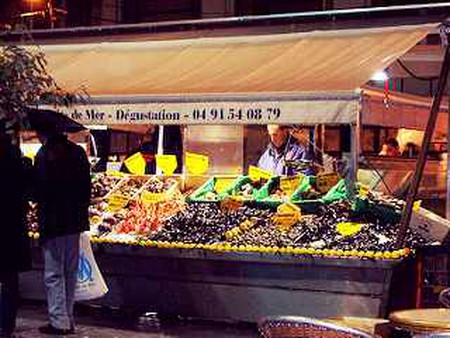 The Museum of Old Marseille, or the musée du vieux Marseille, just a couple of streets back from the port itself, is an ideally situated museum housed in the 16th-century Maison Diamantée. Given its marina location, fishermen also have a look in here in the collection of rare and found objects related to traditions of the sea. The view from the rooftop café is also magnificent. 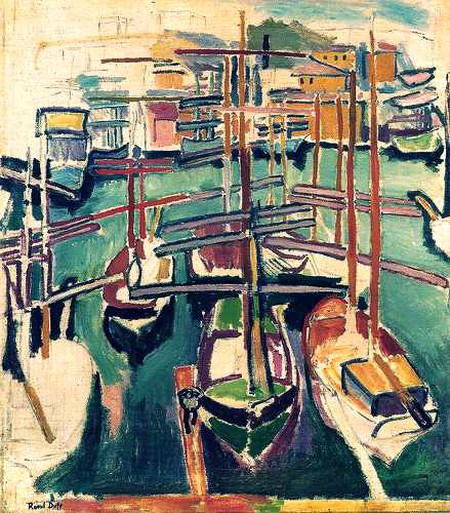 This Roman Catholic church is situated on the Quai des Belges at the eastern end of the Old Port of Marseille. The history of the church goes back to when the site was owned by the Knights Templar in the 12th century. The building has been added to and altered ever since, with the addition of the Italian-style bell tower and the neo-baroque facade. The mish-mash of styles and influences, in fact, works to great effect and this is a stunning addition to the already beautiful Old Port. 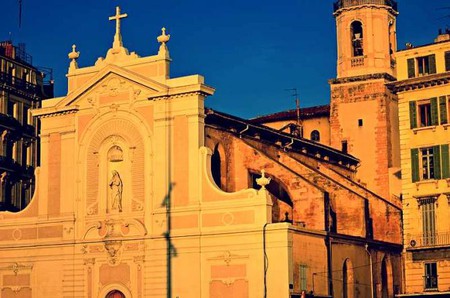 Although strictly speaking not part of the Old Port of Marseille, no visit to the area would be complete without a trip to the fascinating island of Château d’If. The island remained completely uninhabited until the 16th century when François I spotted its strategic potential and allowed plans for a fort to be built on the island. Today you can take a 20-minute ferry ride from the Old Port to the island made famous by Alexandre Dumas’ The Count of Montecristo. 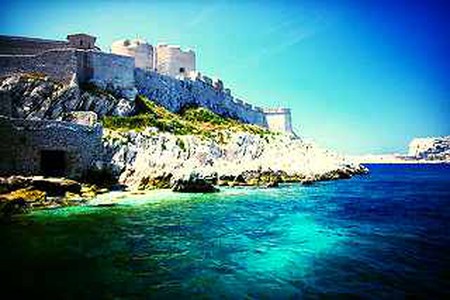 This Roman Catholic church, founded in the fifth century by Christian monk and theologian Jean Cassien, is estimated to be one of the oldest places of worship in France. The church has many interesting archeological and architectural elements, but the highlight is probably the view from the towers onto the port below. 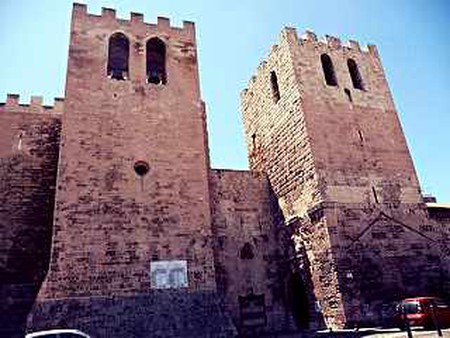 There is no better time of day to visit Marseille’s Old Port than when the sun is setting. Find a seat at one of the bar’s terraces and, drink in hand, watch as the last of the sun’s rays cast an otherworldly light over the harbor. If you’re lucky enough to be in Marseille when the ferris wheel sets up here, don’t hesitate to take a ride at dusk; the view from the top of the ride over the port, the sea and the city of Marseille is nothing short of spectacular. 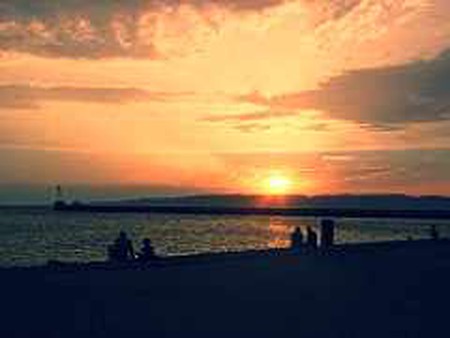 Sunset Over Marseille | © Cirdeas/Flickr
Give us feedback