The Top 10 Things To Do And See In Avignon

One of the most fascinating and historic towns in France, Avignon is a vibrant place that is bursting with history and culture. It boasts a large number of medieval monuments, including the magnificent Palais des Papes and the famous bridge, the Pont Saint-Bénézet. As well as its museums and monuments that transport travelers to the past, it is very much a happening place, with the annual Festival d’Avignon and a buzzing nightlife, too. 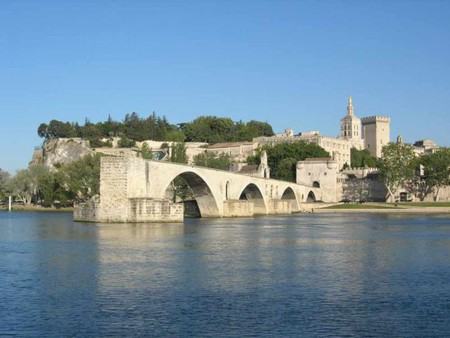 Dating back to the 12th century and the source of the famous French children’s song ‘Sur le pont d’Avignon’, this impressive medieval bridge is a sight that must not be missed during a visit to Avignon. It now only reaches half-way across the Rhône, as it collapsed in the 17th century as a result of river flooding. On the bridge itself, visitors will find the intimate Chapel of Saint Nicholas, which once contained the body of Saint Bénézet himself. 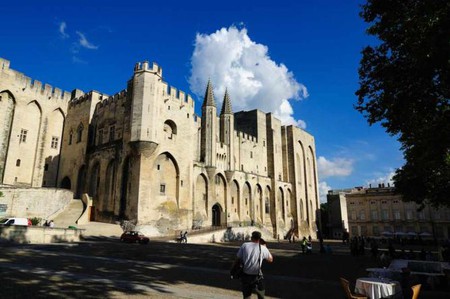 One of the most iconic buildings in Avignon, the Palais des Papes is an extremely impressive structure that dominates this small, ancient town. Dating all the way back to 1252, it was first used by the popes in 1309, during the 14th century Avignon papacy. As well as being an intriguing historical site to visit, it is also architecturally fascinating, since it is one of the largest mediaeval Gothic buildings in the world! Artists also often exploit this enormous space for a number of exhibitions throughout the year and from the top of its ramparts, it offers an unparalleled, stunning panoramic views of Avignon and its environs.

Not far from the Pont d’Avignon are the lovely gardens of the Rocher des Doms, an oasis of greenery overlooking the Rhône. Constructed in 1830, the garden is a perfect spot for a leisurely stroll and offers a breath-taking panoramic view of the region. It is also the location of a number of interesting fountains and sculptures, including a statue of Venus by Félix Charpentier. 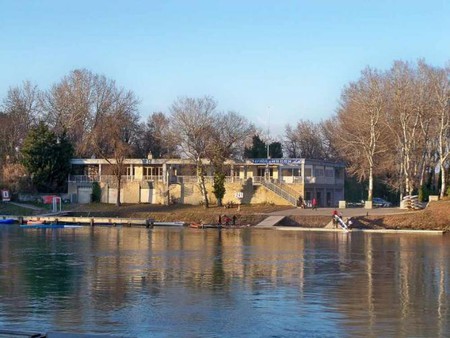 For a break from the bustling town, take a ferry trip across the river to the gorgeous Ile de la Barthelasse, one of the biggest river islands in Europe. A great way to spend a day out, it boasts a range of exciting activities, including paintball fields, water sports and a camp site. It also plays host to a regular farmers market, a good number of restaurants and, for those interested in wildlife, a number of interesting plants and animals. 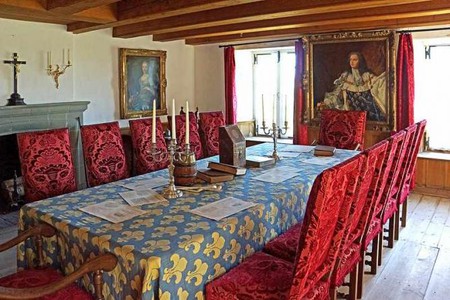 In the heart of this papal town, the Musée Louis Vouland is a lovely little museum that will transport visitors to the 18th century with its gorgeous displays of furniture, ceramics, tapestries and paintings that all exude the luxurious charm of this grand époque, presented in what used to be a private hotel with a very pleasant garden. On display to the public since 1982, these objects are all part of the collection of decorative art of Louis Vouland, a wealthy citizen of Avignon.

Founded in 1947, the Festival d’Avignon is one of the largest performing arts festivals in the world. If visitors are lucky enough to find themselves in Avignon during July, they will discover this normally quite calm little town transformed into an animated celebration of music, dance and drama. From astonishing street performances to professional productions across the town, Avignon bursts with a brilliant, convivial, artistic atmosphere and swells with thousands of visitors to boot. 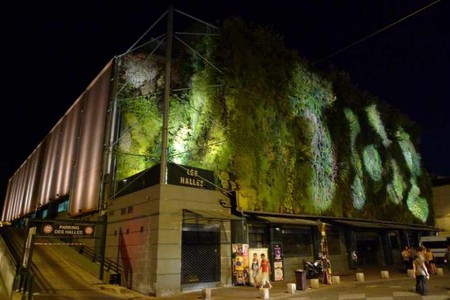 For over a century, this enormous covered market right in the centre of the town has been welcoming inhabitants of Avignon, providing a massive variety of fresh and authentic Provençal food. Visitors can wander at their leisure through the dozens of genuine French stalls, letting the sights and smells of real fare wash over them while chatting to the knowledgeable owners. It is also a notable sight in Avignon thanks to its unusual mur vegetal, a striking wall of greenery that spans 30 meters across the north façade of the building.

Largely constructed in the second half of the 12th century, the Notre-Dame des Doms is a brilliant example of medieval architecture and is considered a masterpiece of Provençal Romanesque art. Its full construction spans the centuries, with the bell tower having been rebuilt in 1425 and the iconic gold statue of the Virgin Mary at the top erected in 1859. Located right next to the Palais des Papes, it adds to the overwhelmingly grand mediaevalism that characterises Avignon and is especially worth seeing when illuminated at night!

A beautiful architectural site in itself, the magnificent Musée Lapidaire used to be a Jesuit church, built during the 17th century. Today, it houses a vast collection of archaeological finds from within and around Avignon, including objects of Greek, Roman and Etruscan antiquity. The objects themselves are varied, from vases to statues to lamps and even a few Etruscan funerary pieces. During the summer, this well presented museum also hosts several temporary exhibitions and events.

Built in 1820, the beautiful Saint-Véran cemetery houses around 12,000 tombs – some of which really are veritable works of art! A particularly eye-catching feature is the columbarium, designed in the form of a Roman amphitheatre, built to hold urns of ashes. At the centre of this cemetery, travellers will also find a tasteful monument erected in the memory of the harkis, the Muslim Algerians who fought for the French during the Algerian war (1954 -1962). It is also the burial site of several notable figures, including the famous English utilitarian philosopher, John Stuart Mill.