The Story Of Bandes Dessinées 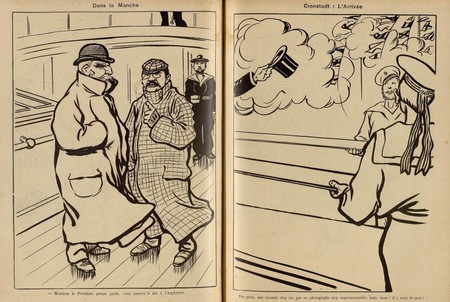 BD may ring a bell, but many do not know what it means or stands for. Well, if Tintin, Asterix, or Lucky Luke come to mind when you hear BD, you’re on the right track. BD stands for bandes dessineés, or comic books for English speakers. BDs are very popular in Europe and were originally called Franco-Belgian comics because of their origins in France and Belgium. Continue below to read more about the history of bandes dessineés.

Bandes Dessineés translates literally into English as drawn strips. In the United States, the term ‘comics’ is used to describe their version of BD. Although the first version of BD was intended to poke fun, just as they were in the U.S., the name BD has nothing to do with being humorous. In the States, BD were often featured in magazines and newspapers as a form of a short graphic novel, usually for the purpose of criticism or mockery. This is how BD began in the United States, but in terms of BD in France the story is a bit different. 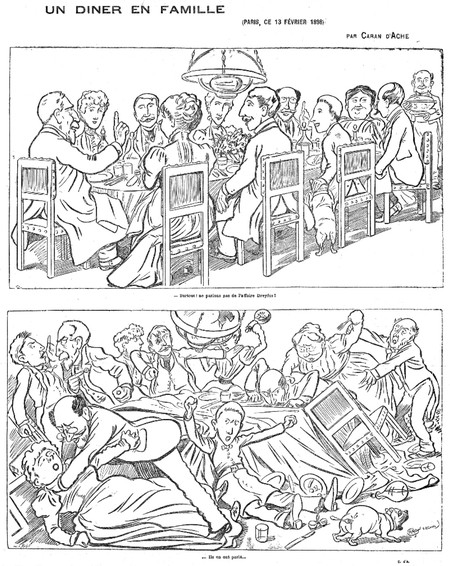 Early in the 19th century, BD started as short panels that were mostly images with a few dialogue bubbles, no longer than one page. It is not until the first decades of the 20th century that BDs began to be published in weekly or monthly newspapers as episodes or gags. The purpose back then was only for fun and entertainment, and mainly targeted younger readers. Some notable artists of that time include Emmanuel Poiré, Marie Louis Georges Colomb, Joseph Pinchon, and Alain Saint-Ogan with their works on Bécassine and Zig et Puce. The creation and success of Zig et Puce in 1925 made BD more accessible, thus attracting more recognition for this type of art. 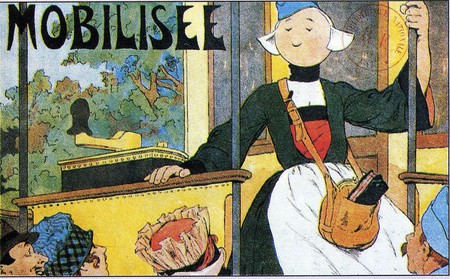 After World War I, BD grew more and more popular in Europe. Publishing houses started to become more open to BD, and at this point in history they began to release the series as magazines; this marked the birth of the term ‘comic books’ in Europe. The famous Tintin first emerged during this period, but this BD was a bit controversial at first because of Tintin’s creator Hergé’s racist opinions.

Another milestone publication of BD is Journal de Mickey, a monthly comic book publication that gained immediate success after its first release. This enlarged the number of readers exposed to BD and paved the road for a more American-style comic to enter Europe. During this period, on the other side of the Atlantic Ocean, BD was changing and gradually becoming the comics as we know them today, the most notable being the creation of Superman by Jerry Siegel. Sadly, due to the massive flow of incoming American culture during World War II, BD was restricted, and many magazines did not survive under the rein of the Nazis. Some did manage to continue, and those went on to become the most successful names of BD in the decades after the War. 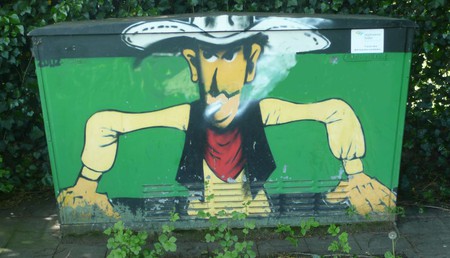 The end of World War II opened a new chapter for humanity, and it did for BD as well. The 1950s and 1960s witnessed the blooming and maturing of French comics such as Tintin, Asterix, Lucky Luke, and The Smurfs, iconic characters in the childhood memories of the older generations. At the same time, the style was changing from illustration to a more traditional style, with more texts and fewer drawings. Also during this time came the emergence of adult comic magazines, and the rise of many contemporary Europe-base artists such as Moebius, Druillet, and Bilal who brought new concepts to BD. These BDs also began to have a great impact on American comics culture. However, nothing lasts for forever, and gradually in the 1980s, many comic publishing houses started to disappear or become too old for competition, including great names like Tintin, À Suivre, Métal Hurlant, and Pilote. Most of these classics can now only be only found in antique collections. 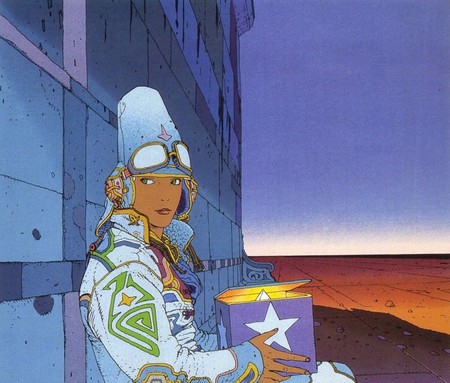 And yet, the cultural impact of BD still persist. A version of BD still exists in the form of satire, as we can see regularly in newspapers or academic magazines like The Times and The Economist. Today, unless you are in Europe where BD are popular, the emergence of American comics and especially the birth of Manga/Anime has limited the appreciation of BD. BDs are a unique form of art, where the artist can express him or herself in pictures and conversation balloons. Not too strong to be opposed, not too weak to be forgotten – bandes dessineés do not disappear, they just change.