The Secret Reason Why Croissants Taste So Much Better in France 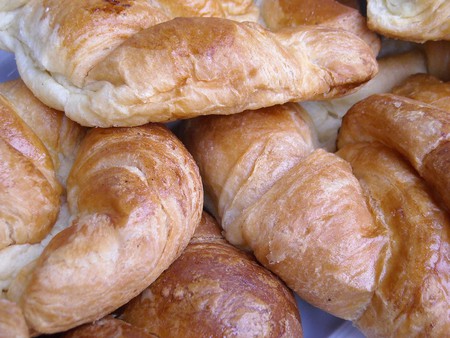 It’s often said that croissants taste so much better in France than anywhere else and there’s a reason why – it’s how much they use one of the basic ingredients.

The Croissant Is Integral To French Identity

No one really knows who invented the croissant but it’s likely to have come from Austria. The Austrian kipfel or hörnchen is a cake, shaped in a crescent, that was created to celebrate the role that Viennese bakers played in defeating the Ottamans in 1683. Austrian-born Marie Antoinette is reputed to have introduced it to France in the 1770s because she was homesick for Vienna, but it’s apparently unlikely as it isn’t really mentioned in literature until the 1840s. After puff pastry was added to the recipe at a patisserie in Paris, it really took off. Charles Dickens loved it on a visit to Paris in 1846. Since then, it’s become a French staple; as much of a birth right as the French espresso (“un café”). 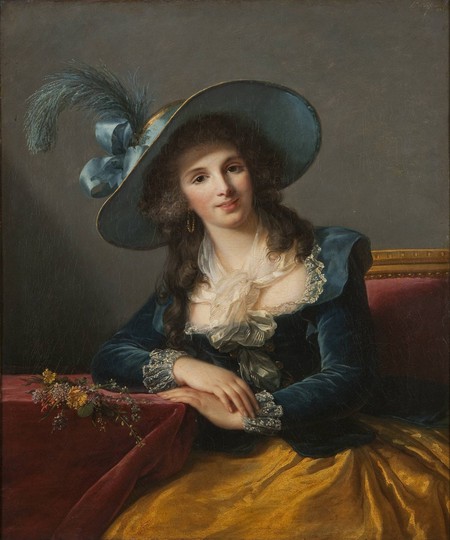 It’s The Butter That Makes Them Taste So Good

But Butter Is Becoming More Expensive

In France, the price of butter has gone through the roof – the wholesale price has nearly doubled (affecting the people who supply butter products) and it’s about 20% more expensive in the shops than it was a year ago. It’s because more people are eating butter than ever before. People want food that is less processed so are turning back to butter, instead of margarine. Europeans are eating a pound more butter this year than last year (the average is just over eight pounds of butter per person per year). Also the Chinese are eating way more foreign dairy products – nearly 40% more this year than last – and a lot is supplied by Europe. There are also less people making butter than ever before. In 2014, the Russian government stopped importing European food, in return for sanctions that the EU imposed on them. The Russians were taking a quarter of all butter produced in Europe so when this dried up, many European farmers went bust. So now there are far fewer people producing butter. The European stockpile has decreased by 98%. European cows are also producing far less milk than ever before and more of it is going into cheese and cream products than butter. The yummy croissant may be in crisis! 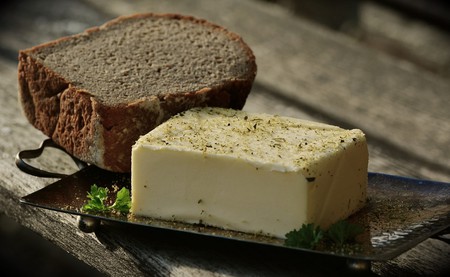 There May Be A Croissant Crisis

Although many UK farmers have accused him of scaremongering, the CEO of giant supermarket chain ASDA in the UK, warned the BBC last month that there might be a huge butter shortage in Britain over Christmas. In France, the croissant and brioche is under threat. The “Federation des Entrepreneurs de la Boulangerie”, an industry group representing French bakers, has said that a crisis is likely and that the croissants are going to increase in price. Small bakers (or “boulangeries”) can’t keep sucking up the extra costs and these will have to pass onto the shopper at some point. Let’s just hope it doesn’t lead to another revolution…