The Real Story Behind How France Got Its Name 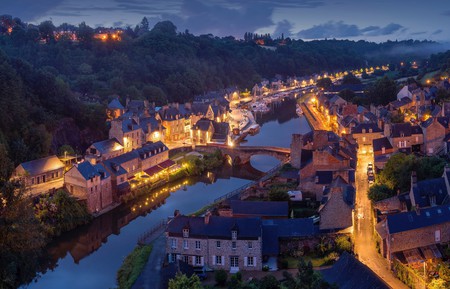 The country we now call France got its name all because of a successful uprising against the Romans and some seriously successful ruling by a King called Clovis.

The Romans called the country Gaul

France was originally called Gaul by the Romans who gave the name to the entire area where the Celtics lived. This was at the time of Julius Caesar’s conquest of the area in 51-58 BC. This actually covered a huge land area including France but also Belgium, Luxembourg and parts of the Netherlands, Switzerland and Germany. The area Gaul stretched from the River Rhine and the Alps, the Mediterranean Sea (which the Romans called Mare Nostrum), the Pyrenees to the south and the Atlantic Ocean in the north and west. They weren’t a homogenous group of people but lots of different groups with different beliefs and religions who rose up under the rule of Chief Vercingetorix, to revolt against the Roman forces. 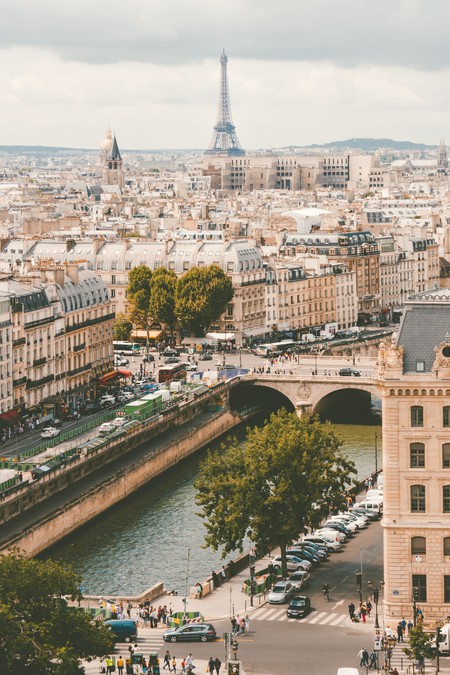 After the fall of the Roman Empire, different tribes fought for power

The Gauls were not a homogenous group, and even in France, there were many different groups of people all vying to rule their local areas. Many tribes invaded the area, most notably the Vandals (a large tribe from present-day Poland), the Visigoths (a tribe from southwestern France and Spain) and the Franks (a Germanic tribe). 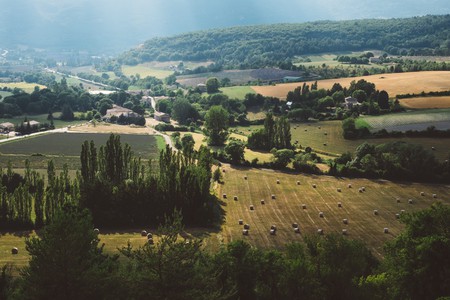 The Franks were a warrior tribe, intent on establishing a large united kingdom across Europe. During the 5th century, they invaded the area now known as northern France and Belgium (as well as Germany) and King Clovis managed to defeat everyone to bring the entire area under his rule in 494. He effectively became the first king of a unified country that became known as the ‘land of the Franks’ thereby receiving its Latin name, Francia or France. 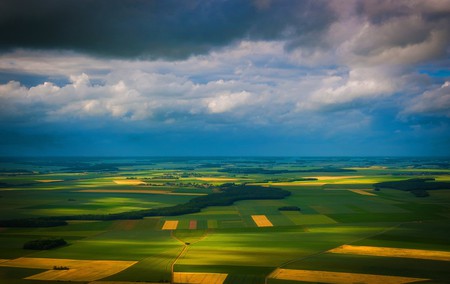