The Prettiest Parks in Marseille

Southern France is known for its culture and beauty, and as such, there is a lot of natural beauty that makes up the region. One area in particular, the city of Marseille, has exquisite parks and gardens, ideal for a day out with the family or stunning city views. Read our list to discover the prettiest parks in Marseille, France. 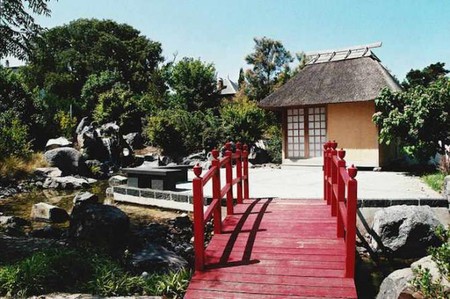 Located inside the larger Parc Borély, this beautiful botanical garden is named after its director, Édouard Marie Heckel. After adding additional land in 1913, the park is now complete with nearly 4,000 unique species of plant life. Some of these include palm trees, vines, medicinal plants, and foliage from China, Japanese, and South Africa. For an inexpensive fee, you can purchase a ticket to explore the lovely grounds of flora and fauna. Learn about the origins of each flower and tree, and what it takes to grow and maintain such lush greenery in Southern France. Jardin Botanique E.M Heckel is a great educational activity for kids, as well as being a fantastic venue for a special event. 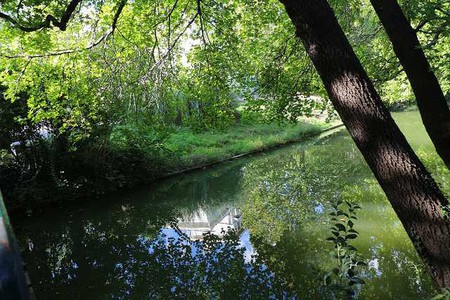 Parc Borély is grand, in both size and character. The municipal park is a whopping 17 hectares large, featuring multiple gardens, statues, a lake, and racetrack. As for the character, though there is technically no history of visits from nobility, the park has a regal air about it. For one, there is a stupendous chateau on the property, which was used as a country house for the French merchant and ship owner that the park is named after, Joseph Borély. The estate, which was enlarged in the 18th century, was eventually donated to the city, and became the site of the archaeological museum. There are now plans to convert it to a museum for the decorative arts and fashion. As impressive as Chateau Borély may be, it is just one aspect of the park, which also includes a playground, fountain, and cascade. 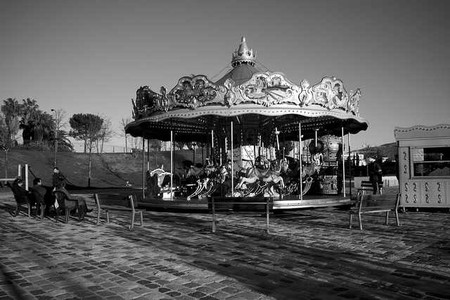 Established in the heart of the city, Parc du 29éme Centenaire is one of the most popular parks in Marseille. The park’s name refers to the founding of the city by the Greeks, who under the name of Massalia, started colonies that grew over 26 centuries. The park features at least four gardens with Asian, African, Eastern, and French themes. There is also a lake with live fish and birds, a playground, a small skate park, bike paths, and more. Rent a bike to ride around the 10-hectare property, play another sport on one of the many courts and fields, or hike to the lookout point for breathtaking views of the city. Watch out for the ‘Tree of Hope,’ a large fountain with an image of a tree, symbolizing hope and brotherhood for the city of Marseille. 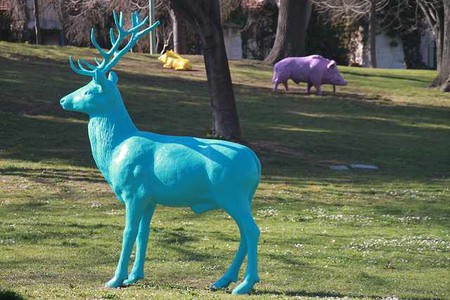 Parc Longchamp has been available to the lucky people of Marseille for almost 150 years, opening first in 1869. Located inside the magnificent Palais Longchamp, the grounds also house a chateau and two museums. However, the park itself is quite the site. It was once home to a zoo, which has since closed, but the Turkish tiled cage and Asian pavilions remains as a source of historical and international art. The animals have been replaced by colorful likenesses, bringing fun to the area. The park also features many gardens, some of which have century old trees as well as statues, waterfalls, ponds, and more. The best part about the park is that after walking around and enjoying the scenery, you can pop over to the palace for a bit of history, art, and culture. 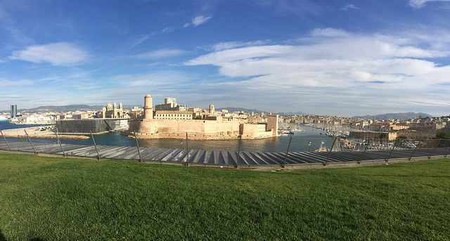 Jardin du Pharo is the garden that accompanies the Palais du Pharo, or Pharo’s Palace. The palace was constructed in the mid-late 1800s, on the orders of Napoleon III and as a gift for his wife, Empress Eugenie. When the Napoleon Empire fell, the palace was used as a hospital; today, it hosts numerous conferences and events throughout the year. The palace is a beautiful structure, which also has a garden that is nearly 6 hectares large. The open green field has a waterfront view of the Old Port, as well as views of the city, Notre Dame de la Garde, MuCEM, and other monuments. Jardin du Pharo may not have much to do, but it has plenty to see. Look out for days when the palace is open for tours.