The Perfect Day Trips to Take from Nantes 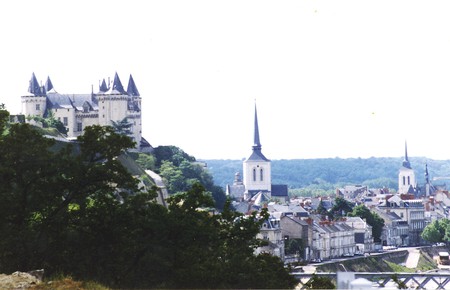 The city of Nantes is situated in a sweet spot as far as day trips are concerned. Travel east and you’re in chateau country, while to the north you’ll find picturesque Brittany villages. Here is our selection of the best day trips to take.

Angers is a university city and this is apparent in its bustling, youthful vibe. The old town, which is largely pedestrianised, is a delight to meander around, with an array of cafés and smart independent shops. The famous medieval Apocalypse tapestry is housed in Angers, in the Château d’Angers, an imposing 9th-century castle that is instantly recognisable due to its incredible fortifications made up of 17 towers. Angers is under an hour away from Nantes by train. 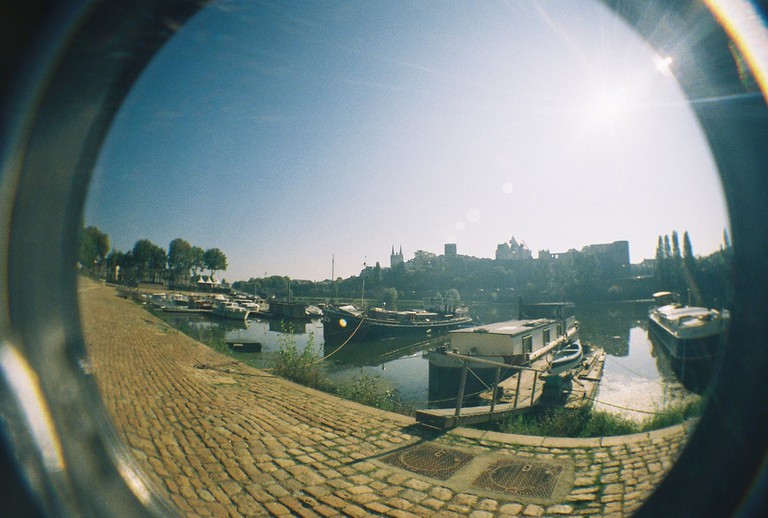 Saumur itself is a very pretty town, but the focus is definitely on its 10th-century château, perched overlooking the Loire River. The views from its advantageous position are so enticing that you may not want to go inside, but do, as its interior is also beautiful and noted for its elegant architecture. This historic monument changed hands quite frequently between the 13th and 16th centuries, being an army barracks at one time and a prison at another. It costs a reasonable €6 for adults to visit. 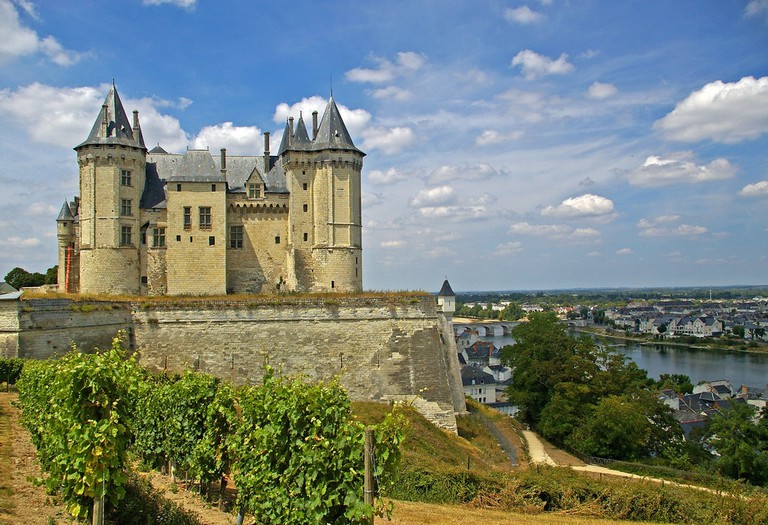 Southeast of Nantes lies the pretty town of Clisson. If you’re a metal fan, coincide your trip with Le Hellfest music festival in June… and avoid this time of year if you’re not. There are also some really good kayaking clubs nearby – Clisson is in a perfect location for this, as it’s situated right by the water – so you can enjoy lunch in town and then an afternoon of exploring on the water. 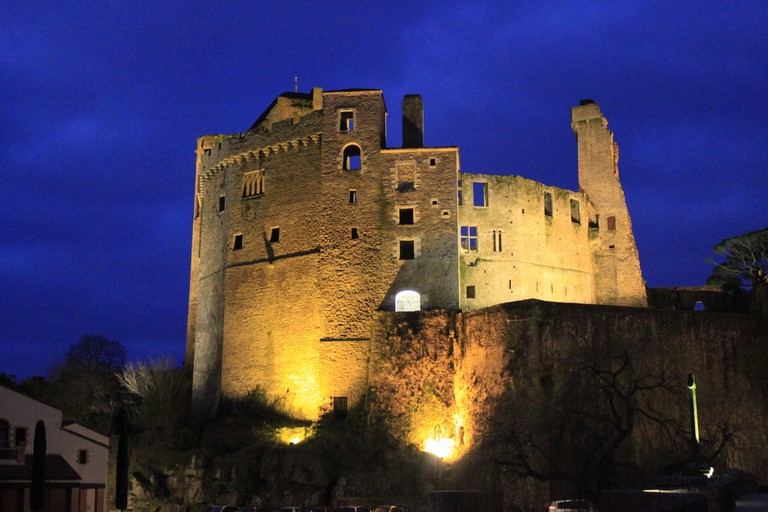 Pornic looks as if it came straight off a postcard. It lies on the coast to Nantes’ west, only a little over an hour away by train, and is a delightful corner of the region in which to spend the day. Most of the roads are small and have a pedestrian section, so it’s a great area to explore on foot. Pornic marina is super-sweet, and just a little further along is a small but very picturesque beach. 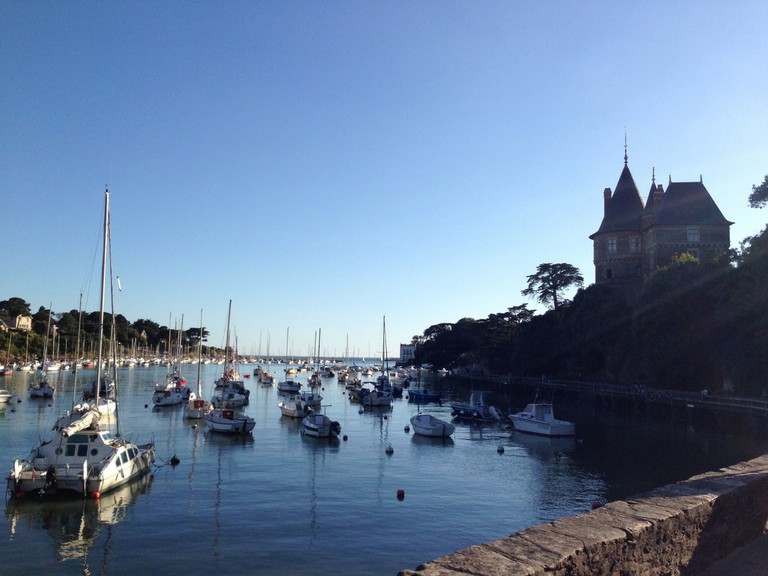 To the southwest of Nantes is Noirmoutier-en-l’Île, known simply as Noirmoutier, a little paradise island in Brittany. It offers sand dunes, forests and salt marshes with beautiful blue water and a temperate climate. If you are visiting Nantes in the warmer months, hire a car and head off at daybreak; you won’t regret it. 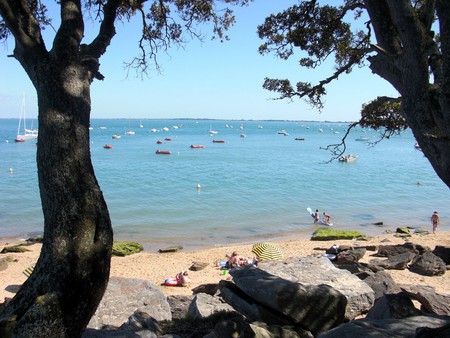 The walled town of Vannes is a delight. If you have a car during your stay in Nantes, it’ll only take about an hour and a half to reach this Brittany town, while by train it takes just a little over two hours. Vannes is the perfect size for a day trip; make time for Chateau Gaillard and the beautiful walled gardens and cathedral. En route you’ll pass the village of Missillac and the Château de la Bretesche. If you can, stop here, as it’s an idyllic spot for exploring, and both the château and the grounds are worth a visit. 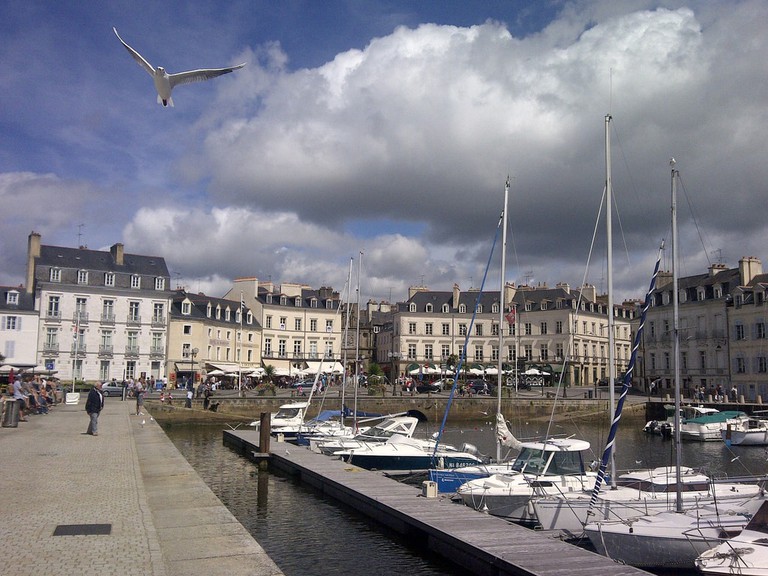 Nantes sits on the Loire River, so a day on the water during your stay in the city is a must. A popular route is west from Nantes towards the Atlantic to Saint-Nazaire. You can easily book these trips during your stay in Nantes, though booking ahead is advisable during high season. Heading east from Nantes puts you in château country, and these routes normally last longer than a day, so are a great option if you’re interested in a holiday that is half Nantes stay, half river cruise. 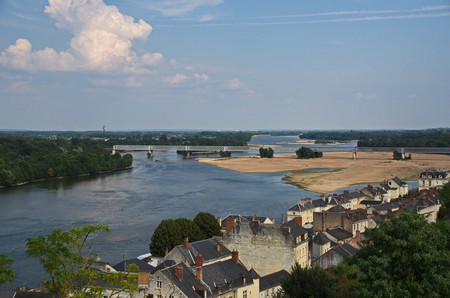