The One Dish You Have to Try Before Leaving France 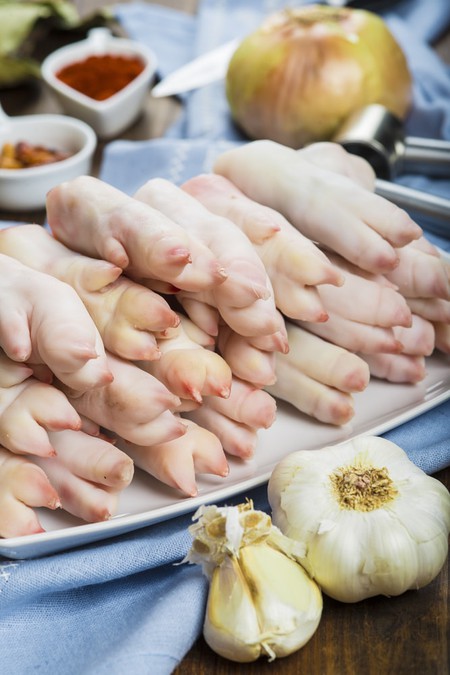 Pigs’ trotters are commonly cited as an example of a French food that just doesn’t cut it around the world. But while they might seem disgusting to some, for others they are a cheap and tasty cooking idea (trotters are not expensive), and one that is even found on the white tablecloths of many fine-dining restaurants.

Pigs’ feet or trotters are also called pettitoes. Before cooking, the hair is normally removed in scalding water. Trotters often form the base of gravies and stocks. Alternatively, they are used as cuts of meat, either served whole, or sliced like beef or other pork cuts. 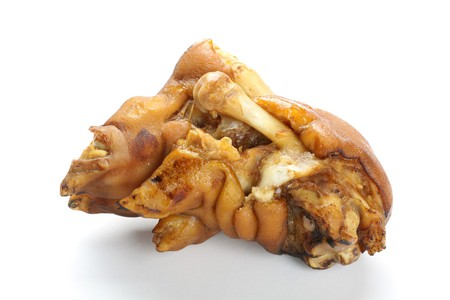 Eating Pig Trotters Might Be Fairer For The Animal

For those with light stomachs who also eat bacon and pork, eating the trotters may not be such a bad idea for the animal, as nose-to-tail eating is often advocated as a fairer way to eat meat. As Trevor Gulliver, business partner at St John restaurant in the UK puts it, ‘If you kill an animal, you should use it all.’

The Pig Trotter Revival in the Late 2000s

After the financial crisis, many Brits reverted to eating cheaper cuts of meat, and pig trotters came back into fashion. Then, in 2008, upmarket food retailer Waitrose introduced them into their supermarkets in the UK, and the humble trotter really began to take off. In 2009, chef Pierre Koffman set up a pop-up restaurant on the roof of London shop Selfridges and featured pigs’ trotters on his £75-a-head menu. 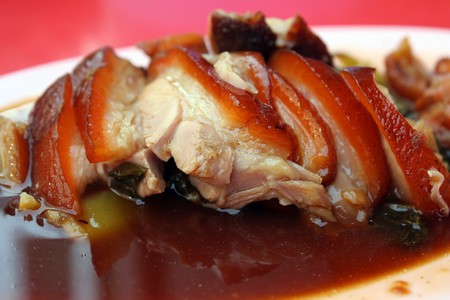 Some Say Trotters Are Great For Your Skin

In 2008, a Japanese chef opened a restaurant in New York called Hakata Tonton where 33 of the 38 dishes contained trotters. Owner Himi Okajima cited the fact that trotters contain collagen, the protein responsible for skin and muscle tone. He claimed that eating collagen might save people the need to buy skincare products that fill and plump our faces, and even save us money on plastic surgery. Trotters became the new superfood fad. 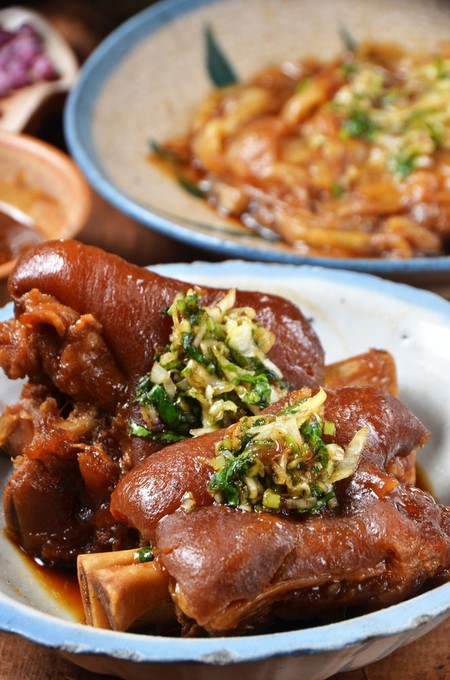 Where To Have Your First Pettitoes

You are as likely to find them in a trucker’s roadside stop in France as you are in a fancy restaurant. If you are trying them for the first time and feeling a bit unsure about it, make sure you invest in a good restaurant where the presentation can be a little less worrying. A word of warning, too: the French word for feet is pied, so the menu will often say pieds du porc, but some restaurants might have trotters listed just as basic porc, so double-check any French dish before ordering if you don’t want any hoofed surprises.