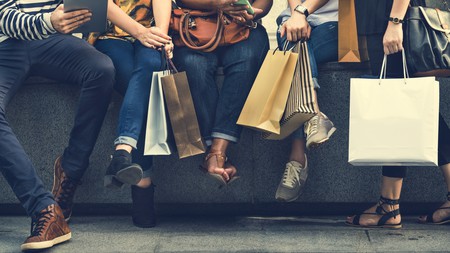 Aix in the south of France is known as the 21st suburb of Paris because it’s so chic (as well as house prices being just as expensive as in the capital), so it’s no great surprise that the shopping is amazing, full of streets with luxurious fashion boutiques and unique style. Here are some of the best streets to find the most stylish boutiques in Aix.

This is probably the most upscale and expensive fashion street in Aix. Located in the old part of town, this small road houses all the big names—Zadig & Voltaire, Maje, and Mes Demoiselles. These are the shops where shoppers won’t get much change from €200 ($235.04) for a dress or skirt but are at the cutting edge of the latest cuts and colours. Find more high-street prices in Des Petits Hauts and (just around the corner on Rue des Bagniers) in Caroll, which has Sienna Miller as their go-to model for its tailored clothes. Both of these are a good start to find something reasonably priced to wear on a night out or to the office. 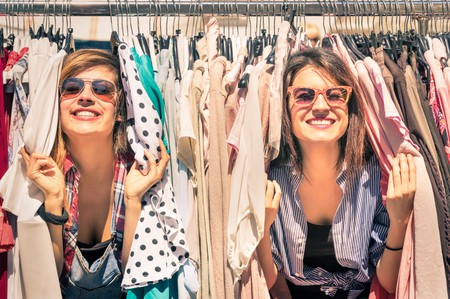 There are lots of places to try | © View Apart/Shutterstock

Les Allées is the newest shopping street to be built in Aix and is home to the High Street staples like H&M and Zara. It also has some French names that may be unrecognisable, like Banana Moon for swimwear and beachwear or all of the menswear in High Street stores like Bizzbee, Jules, and Olly Gan. Aix has a ridiculous number of chic and adventurous-underwear shops (they are on practically every street corner) as well as Darjeeling and Orcanta. 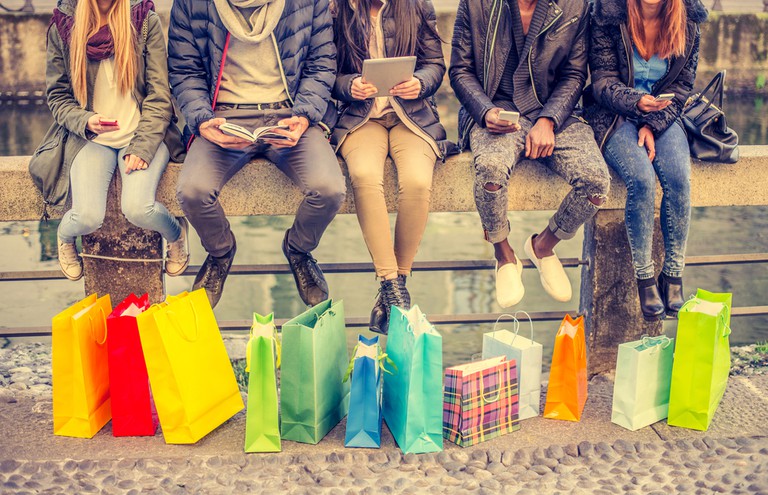 This little street named after the famous leader juts onto the famous Cours Mirabeau and is home to several of great value High Street brands. Etam Lingerie and Undiz (pronounced “undies”) are a great place to go for backups or to replenish a dwindling collection. Kookai and Naf Naf are great for tops and bottoms, and the androgynous Kooples is the place to buy clothes with more of a rock vibe. Men should head to Celio for great-value basics. 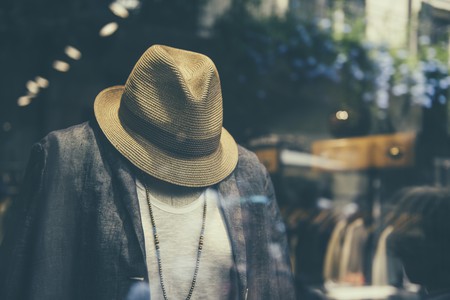 There’s a little rectangle of roads in the centre of the Old Town that has some wonderful independent shops. Head to La Grande Boutique on Rue de la Glacière to be truly stylish (at a price; the jeans are €400 ($470.09) ). Rue Aude has Morgan and French favourite Comptoirs des Cotonniers. Rue Méjanes has the classicly-tailored 1,2,3, the cheap Promod (France’s answer to H&M, sort of, but without the links to the high-fashion houses) and the sought-after Friends and Wood. The latter two are independent, offering new designer names that are hard to find elsewhere, with, of course, the essential scarves for necks when the night gets cool. 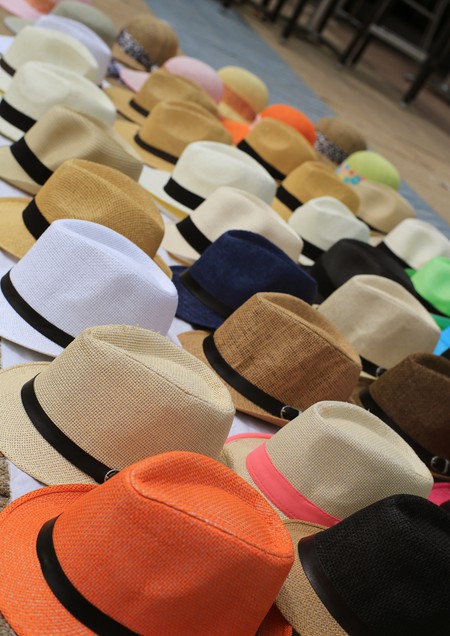 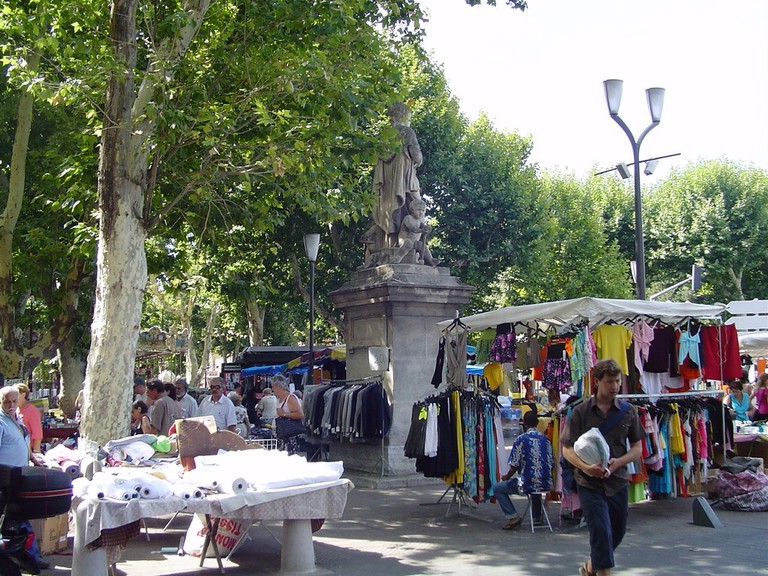 Cours Mirabeau | © *SHERWOOD*/Flickr
Don’t forget to check out the markets too. Shoppers are just as likely to find a cool hat or a trendy winter scarf here—and at a fraction of the price—as anywhere else. There aren’t any clothes at the daily market in Aix. Wait until Tuesday or Thursday on the Cours Mirabeau (year round) or the Night Market in August (from early evening onwards) to try to find some deals.
Save
Give us feedback