The Most Unique Experiences You Can Have in Lille

The capital of the Hauts-de-France region in Northern France is full of surprises thanks in part to its long tradition as an important merchant center. The cobbled streets of the historical center coupled with a bustling art scene, world-class museums, great food, fabulous beer, and the legendary warmth of its people combine to create an experience Lille visitors won’t easily forget.

Visit an active military base

The Citadelle de Lille is one of the most awe-inspiring 17th century military fortifications, and it was so effective that it remains a working-military base to this day. Within walking distance of the historical center, guided tours organized by the tourism office offer a glimpse into the past and the present of military life. 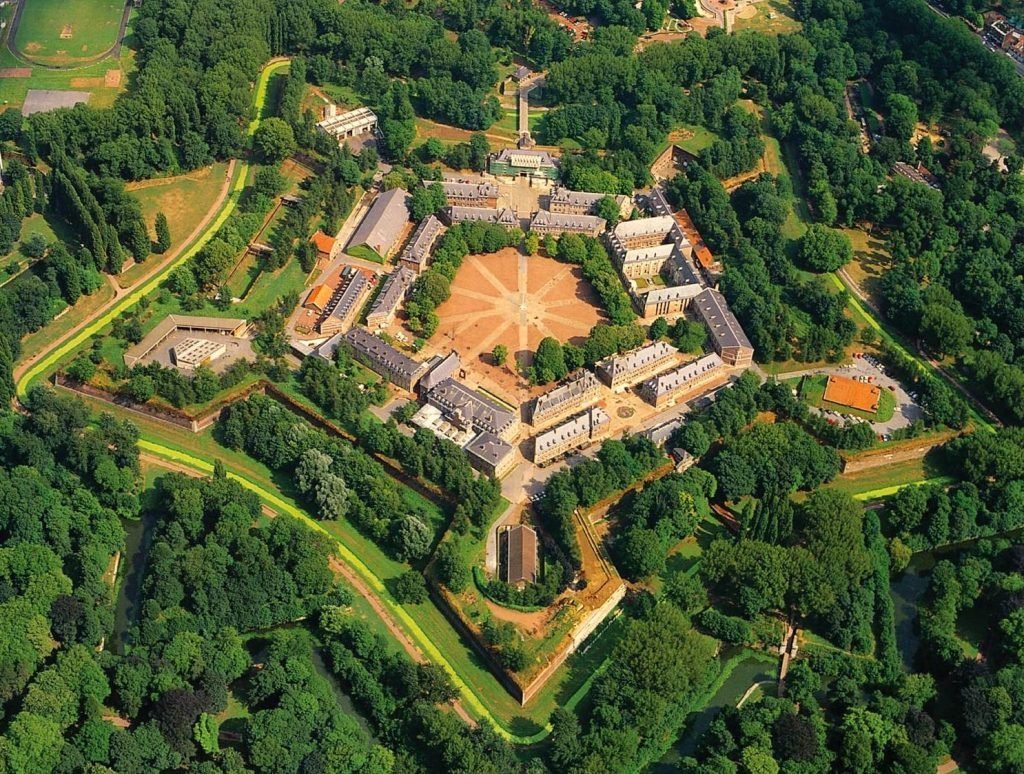 Follow the life of the French Resistance in the North of France through a visit to the Musée de la Résistance.  Located in Bondues—within a 15-minute drive from the city—the museum is set in a fort built after the War of 1870. It was also the site of 68 Resistance fighters’ execution during the Second World War. The Museum exhibits items, documents, scene recreations, and explains the workings of the underground press, the escape network, and the camp deportations.

Have the best waffle of your life

It’s a closely-guarded secret recipe since 1949, but Lille is home the legendary gauffre fourrée—a delicate, skinny waffle filled with bourbon+vanilla cream, still made in the traditional way by Maison Méert.  One bite and you’ll wonder why no one shared any information about this treat sooner.

Go on a Downtown Safari 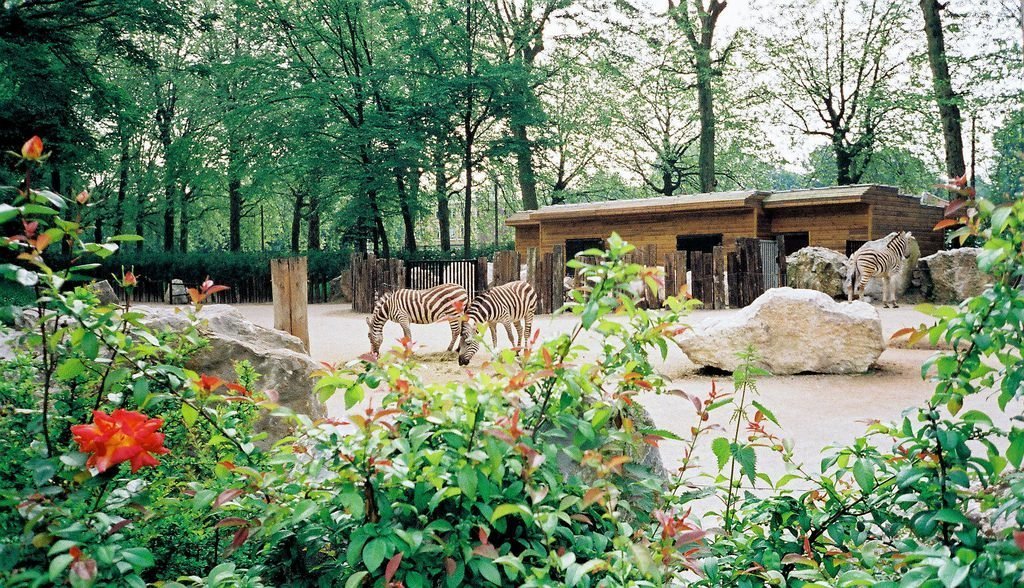 Browse a Flea Market the Size of an Entire City

The most famous flea market in France dates back to the early Middle Ages. The Braderie de Lille is an annual street festival and secondhand/antique market that takes place on the first Sunday in September. The market takes over the entire center and features over 10,000 stalls, food, music, and live entertainment. 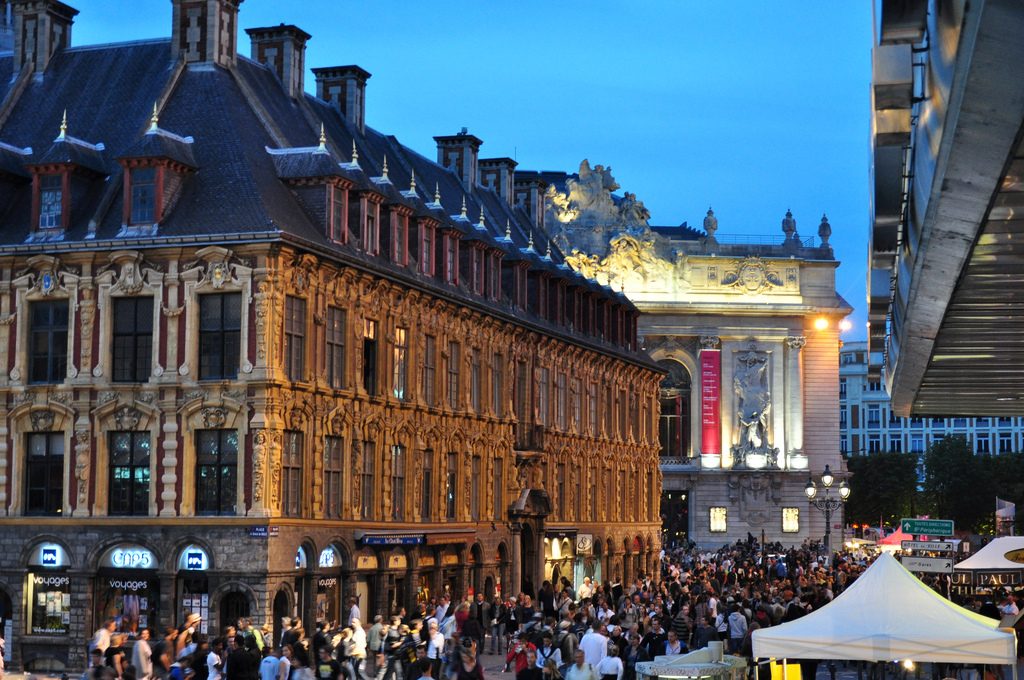 Cruise in a 2CV

For some quirky fun on wheels, take a tour of the city in a chaueffer-driven 2CV convertible, fold down the roof, and feel free as the wind while discovering the sites and monuments and charming old streets of historic Lille. 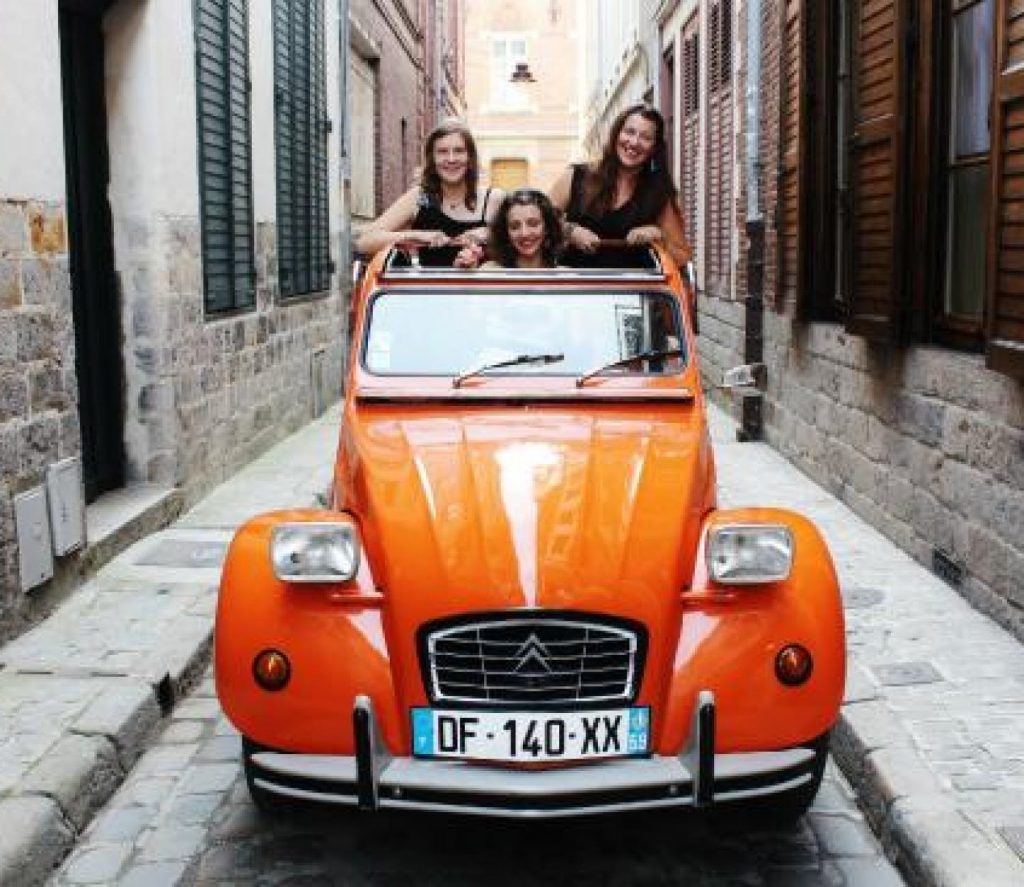 Visit the Cradle of a Giant

The north of France has a long tradition of celebrating fictional giants. Here, visitors can pay homage to a real one: Lille is the birthplace of Charles de Gaulle, leader-in-exile of the Free France during the Second World War and later the president for ten years. His birth home  exhibits the rooms themselves as they were at the time, and multimedia presentations retell his background and pivotal role in French history.

The former mail sorting office has been converted into a cavernous endless 6000 m2 art space. Its three levels showcase cultural events, the latest and greatest contemporary-art collections, and emerging talent within the framework of the Lille3000  ‘portal to the future’. 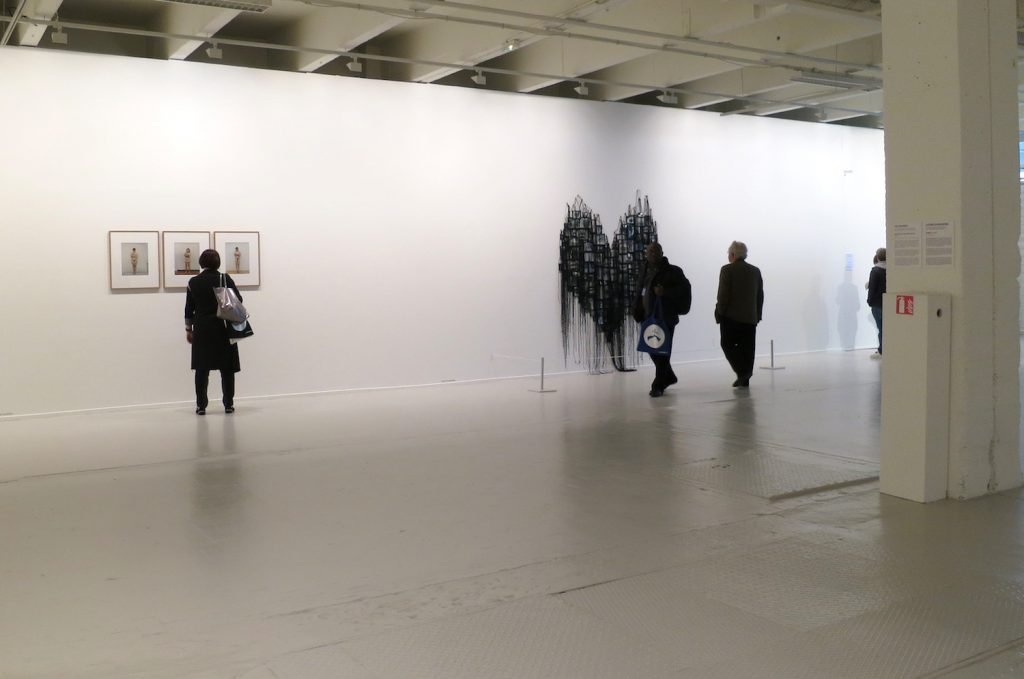 Tango in the Stock Exchange

The Vieille Bourse, built in the 17th century, is one of Lille’s most-notable landmarks. The handsome building receives thousands of visitors learning about its architecture and history or visiting the fabulous secondhand-books market. Perhaps less known: the Stock Exchange has tango in the central courtyard with easy-to-follow demonstrations for beginners. 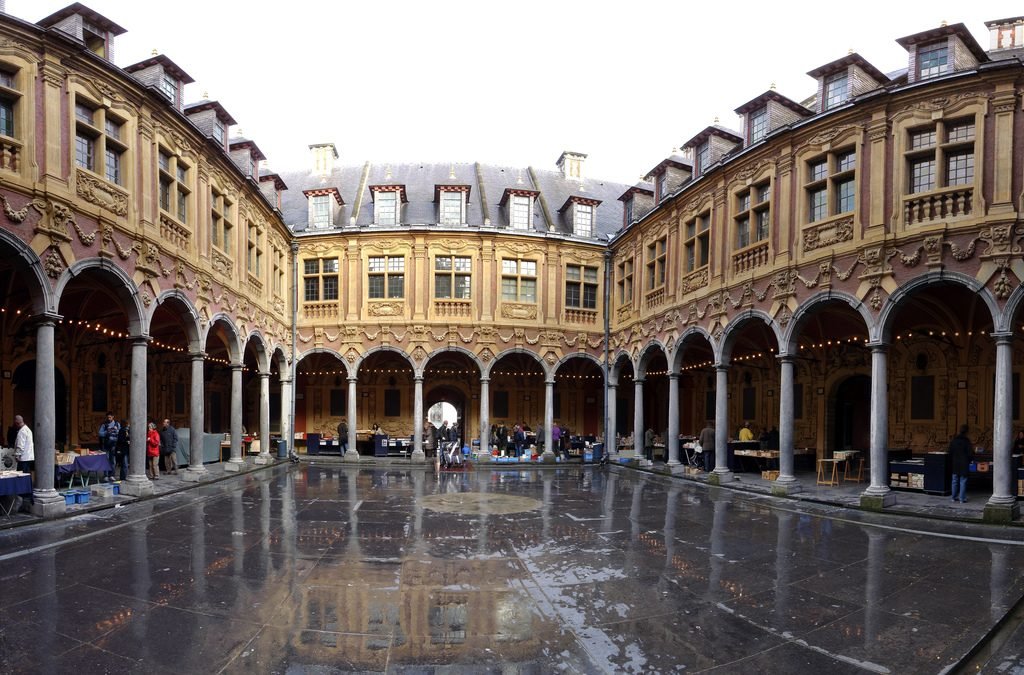