The Most Underrated Wine Regions in France 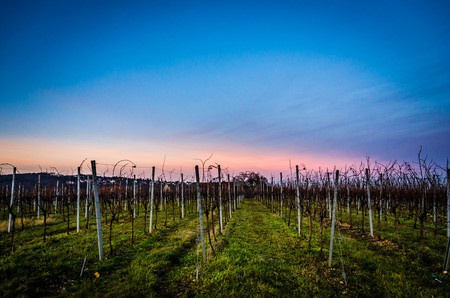 France is world-famous for its wine, and yet there are still some wine-growing regions that are relatively undiscovered. Here’s our run-down of the most underrated wine regions in France and where to find them.

Jura is in eastern France, close to the Swiss border, literally between Dijon and Geneva. The area is characterised by lakes and plains that lead up to the Jura mountains, from which the Jurassic period took its name. It has a colder climate than other wine-growing regions in France, unlike its more famous neighbour Burgundy, for example. It’s the smallest wine region in France (with 4600 acres) and produces Pinot Noir and Chardonnay. However, it is celebrated for its Vin Jaune, a yellow wine that can taste of honey, nuts, curry and rose petals. Apparently it was created by nuns from Château-Chalon. 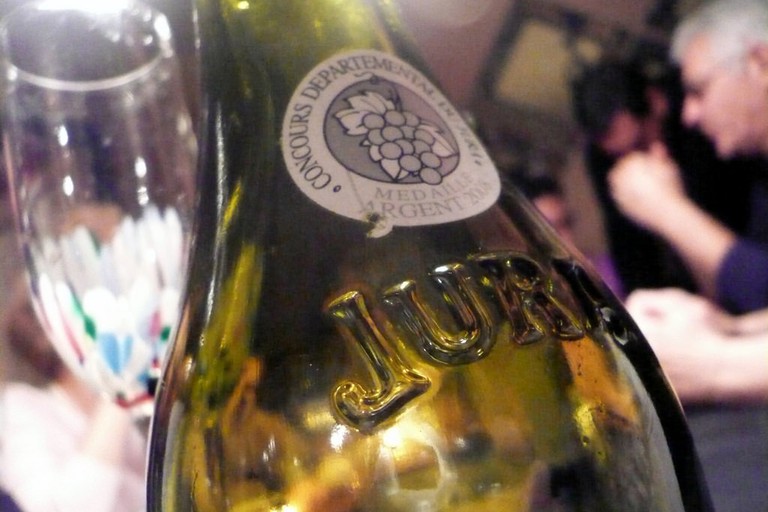 This small area, just north of Toulouse, is where the Garonne and Tarn rivers meet. It’s a crossroad between the Atlantic climate to the west and the Mediterranean climate to the east. There are lots of grapes grown here, but one of the most distinct is a red grape called Négrette, which has been in this region since the Middle Ages. It has a violet smell, is unique to the region and can be found in Fronton wine.

The Lot river is a subsidiary of the Garonne river in the southwest of France. Malbec is its most famous export, particularly from the sub-region Cahors. It was popular with the French and English royal families in the past and is distinct for its tobacco, apple and plum flavours. 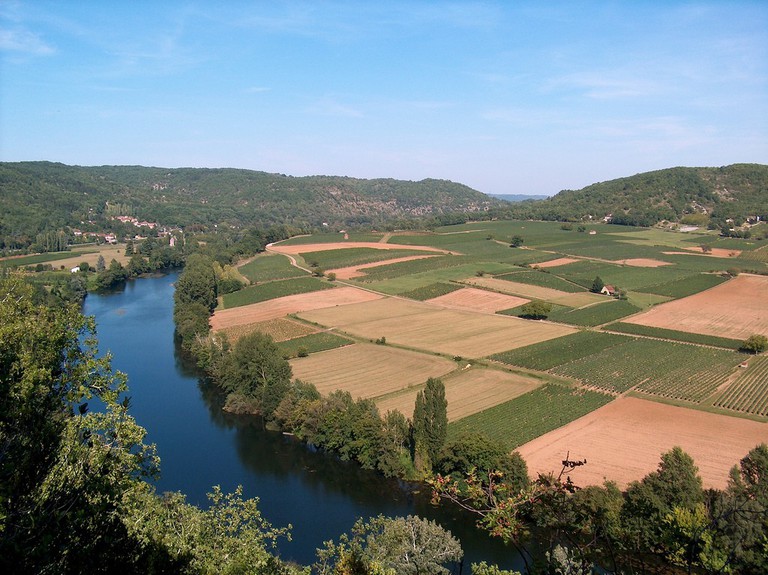 If you trace a circle around Mont Blanc, Annecy and Grenoble, the Savoie region would be the space inside it. This is mountain country but largely unknown for its wine. People come for the amazing scenery but there are also delicious grapes that can only be found here. Try the Mondeuse, which is spicy, or the Jacquère, which tastes of minerals and granite. 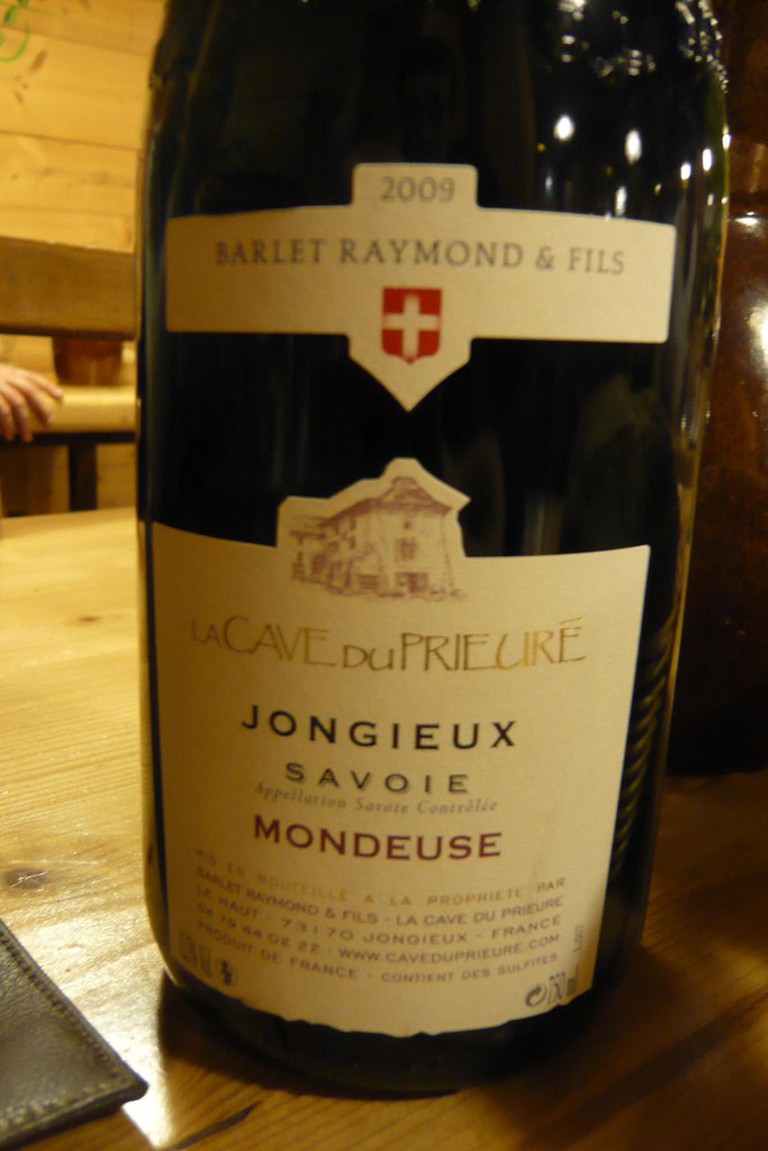