The Most Outrageous Cannes Jewellery Heists And Robberies 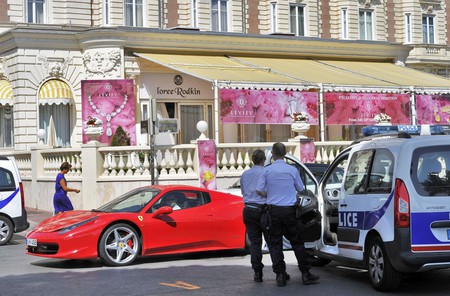 Author Somerset Maugham described the French Riviera as ‘a sunny place for shady people’. The outrageous heists that have occurred in Cannes over the years really bring this suggestion to life and highlight the amount of money that there is floating around (sometimes quite literally if we talk about the superyachts moored just offshore), as well as the lengths to which people will go to get their hands on some of it.

The Pink Panther jewel thief of 2013

In what is still regarded as the pinnacle of professional robbery by some, a single burglar walked into the infamous Hotel Intercontinental Carlton on Cannes’ famous La Croisette boulevard during the day in July 2013 and picked up €103 million worth of diamonds, which were being displayed at an exhibition entitled ‘Extraordinary Diamonds’. Interpol attributed the burglary to one of the Pink Panthers, a gang of about 200 jewel thieves who take their name from the Peter Sellers comedies. The gang spends months intricately planning their robberies down to the last detail. In this case, the thief entered the Carlton through French windows, wearing a mask, a cap and some gloves. He got out a handgun, threatened the security guards and people inside, filled up a bag and left. 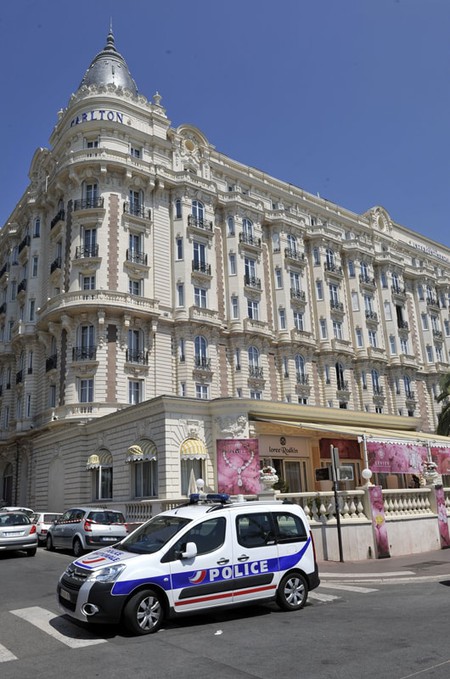 The Cartier robbery of 2015

On the morning of May 5, 2015, four armed men walked into the Cartier store in Cannes and, in a little under 10 minutes, they left with at least €17.5 million worth of jewels. The Cartier store is a prime target for robbers – this was one of 18 robberies that had taken place on La Croisette by May of that year, a street that is packed with high-end shops for its wealthy clientele. The first robber, who was wearing an old-man mask, obtained entry to the boutique. He then brandished a gun and let in his two accomplices, who hid their faces with scarves. A fourth man kept watch on the street outside. The thieves made off with jewellery and watches in a stolen Mercedes, which was later found burnt out in a different part of town. This was an even more audacious heist than one believed to have been carried out by the Pink Panther gang in 2009 on the Cartier store – that time, they got away with jewellery from cabinets worth about €15 million. 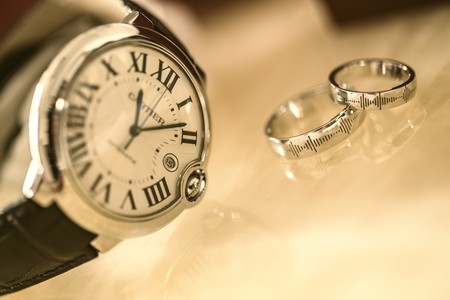 Cartier is a magnet for thieves in Cannes |  © Thorn Yang / Unsplash

The 2013 hotel raids during the film festival

During the Cannes Film Festival in 2013, several items of jewellery, worth over €3 million, were stolen from two separate locations. The jewellery was earmarked for celebrities to wear on the red carpet. There were big question marks surrounding the first robbery at the time: how come the jewellery was left so unguarded? The necklaces were swiped from a hotel safe when a member of staff looking after the Chopard jewels went to dinner. The second is a bit more baffling. Surrounded by over 80 guards and hotel personnel, a necklace was lifted from a party at the famous Hotel Du Cap-Eden-Roc. The hotel is a regular for celebrities and has a pedigree history; it’s the hotel that American author F. Scott Fitzgerald used as a backdrop to his classic novel, Tender Is the Night. 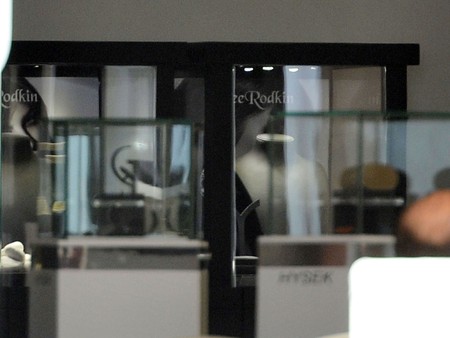 As one of the most famous hotels on La Croisette in Cannes, it should come as no surprise that the Carlton has been the site of many robberies. It was, after all, the setting for Cary Grant’s jewel thief in Alfred Hitchcock’s 1955 movie To Catch a Thief. In August 1994, masked gunmen made off with €32 million worth of diamonds from the hotel’s jewellery store. The men have never been recovered (nor the diamonds) and it was later discovered that their guns contained blanks.