The Most Beautiful Road Trips in France 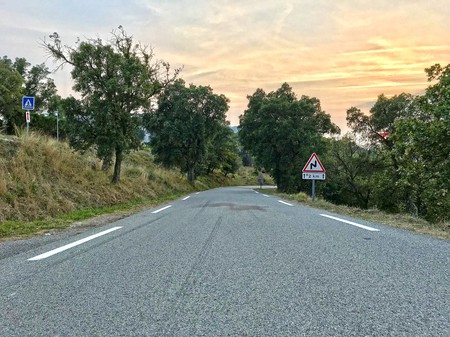 From the significant D-Day shores of Normandy to the volcanoes of the Auvergne, France boasts a varied selection of routes for beautiful road trips – we’ve picked the best.

Even though France is well connected by its high-speed trains and domestic flights, it’s a country that’s crying out to be explored on the open road. There’s something magical in driving through its ever-changing landscape and climates and, if you fall in love with one of the country’s many picturesque towns and villages, there is the freedom to simply stop and explore. 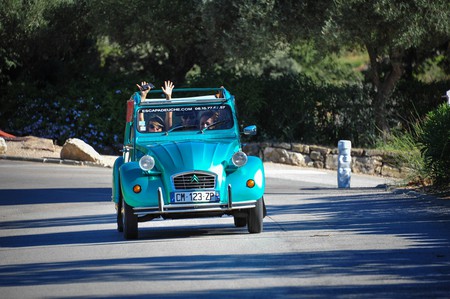 Retrace the footsteps of the past in historic Normandy

Normandy is made for road trip exploring. Travelling this pocket of France by car means that you can combine its famous D-Day beaches, colourful harbour towns and striking white-cliff coastline with ease. Start your trip at Vierville-sur-Mer where soldiers landed on Omaha Beach on 6 June 1944. Here, you can visit the Memorial Museum of Omaha Beach as well as the Normandy American Cemetery. There are more historical stops to make along this coastline, such as the Longues-sur-Mer battery, a huge gun defence built by the Germans, and the Merville Battery Museum. Keep travelling northeast up the coast and you’ll reach Honfleur, the picturesque town loved by Claude Monet. Due north of Honfleur is Étretat, the town known for its breathtaking white-cliff walks. 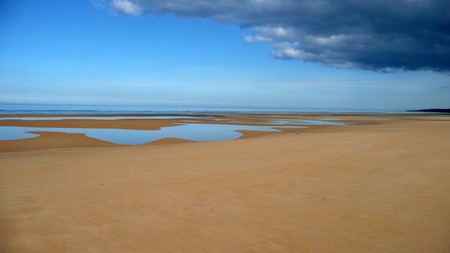 Drive the volcanic trails of the Auvergne

The Auvergne region lies almost at the centre point of France and covers approximately 15% of the country. It is rural and mountainous, with the Auvergne Volcanoes Regional Park being the largest of its kind in Europe, and home to about 450 dormant peaks. A road trip around the Auvergne puts you at an advantage compared to other forms of transport; you really need four wheels to get from place to place here. Don’t miss the highest summit – Puy de Dôme – from where you have panoramic views of the volcano heads marking the landscape and of the high, expansive volcanic plateau of Cézallier, which has several lakes. Once parked, all you’ll need is a good pair of hiking boots to really get the most out of this special area. 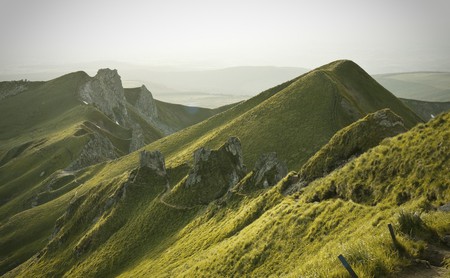 Take a regal route in the Loire Valley

The Loire Valley was historically where the French aristocracy would retreat to in order to escape the heat of Paris in summer. Home of the châteaux, or castles, the best drive to explore the region’s towns is along the picturesque D952, which hugs the Loire River. Depending on where you start and finish, this road will take you past all the delights of the region, from the pretty towns of Amboise and Saumur that overlook the river, to the bigger cities like Angers. Dip into the Loire-Anjou-Touraine Regional Nature Park to the south of the Loire River for châteaux visits and the quaintest roadside picnic spots. 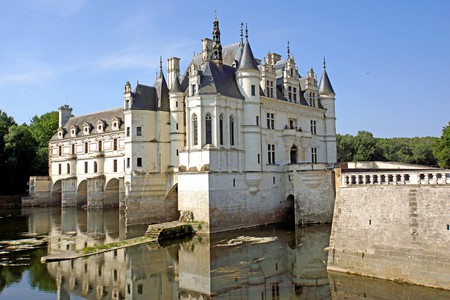 Explore the coast in western France

Head west of Bordeaux and you’ll reach the Atlantic Coast. Here, in the Landes de Gascogne Regional Natural Park, the beaches will be some of the most impressive you’ve seen with white sands that seem to go on for miles and unspoiled views of wild grasses. This is the road trip for lazy, hazy summer days. Start at the attractive town of Arcachon, which lies on Arcachon Bay, and head south towards the Spanish border. Along the way, stop at the incredible Dune du Pilat – Europe’s tallest sand dune – and Biarritz, the surfing capital of France. Take your time, find hidden beach spots, enjoy the slower pace of life and, of course, indulge in great seafood. 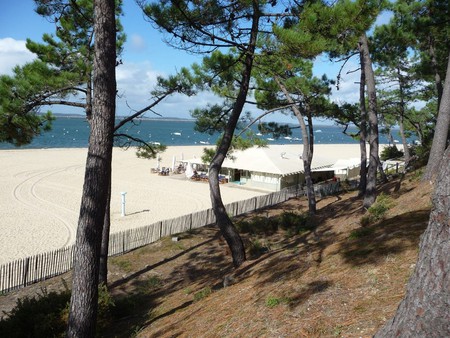 Navigate far from the trodden path

Much is written about Provence when it comes to road trips in the South of France, and of course, this is deserved, as it’s a beautiful part of France. However, there is an unsung beauty on the western side of France and that is the Regional Park of the Catalan Pyrenees. Straddling both France and Spain, this area is as enticing to discover by car in the warmer months as it is by skis during the winter season. Climb west from the Mediterranean and you’ll first come to Céret, one of the artist towns in France. The scenic N116 road connects Perpignan to the border of Spain and hikers will want to set up camp near Pic du Canigou, the mountain peak that offers up truly exceptional views just south of this road. 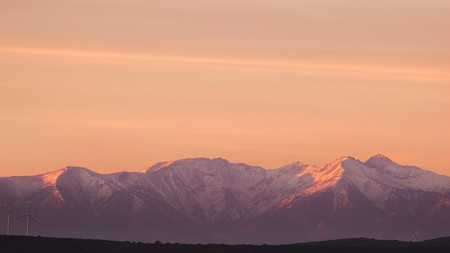