The Most Beautiful Museums & Galleries In Nîmes, France 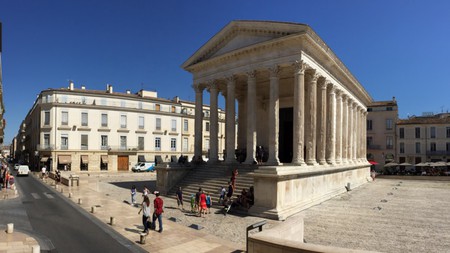 Nîmes is a city steeped in ancient history, earning its status as the “French Rome” for its extraordinarily intact Roman relics found amid the beautifully classic French back streets and narrow alleyways. Aside from what is seen day-to-day throughout Nîmes, the city is home to stunning museums and galleries.

This museum celebrates the culture of bullfighting that is a pertinent part of the heritage in this part of France. The museum is conveniently located just a short walk away from the Roman amphitheater that lies at the heart of the city. Since 1863, this venue has been the site for annual bullfights during the Feria de Nîmes, the annual festival where the controversial bullfighting events take place. The collection at the museum includes bullfighting costumes, a series of artwork and information about the bullfighting culture that originated in Spain and spread to the nearby Camargue region, just south of Arles. 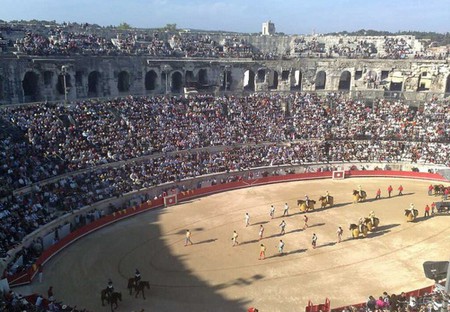 This striking contemporary building poses a stark contrast to Maison Carré, the ancient Roman place of worship that sits opposite the museum. With substantial state backing in 1986, the museum’s collection includes a staggering 400 pieces of modern artwork and is a great option for those seeking a break from the ancient artifacts that are omnipresent on the city’s streets. The exterior is brightly lit with natural light that floods through the glass walls, and the white walls are sleek and stylish, creating a modern ambiance to complete the theme of the museum. 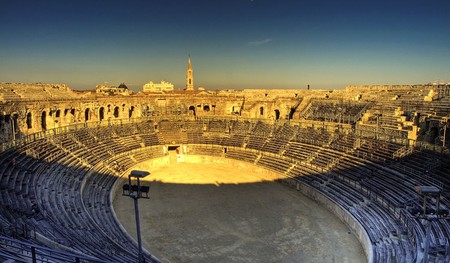 The museum of old Nîmes is located in the former Bishop’s Palace and boasts various exhibitions that depict the life and times of the city since the Middle Ages. The collection takes the form of an eccentric, idiosyncratic mix of photographs and pottery, and in particular the history of the diocese in Nîmes. The collection also highlights the significance of denim that became the fabric of the city. Entrance is free and staff are on hand to provide an informative narrative. 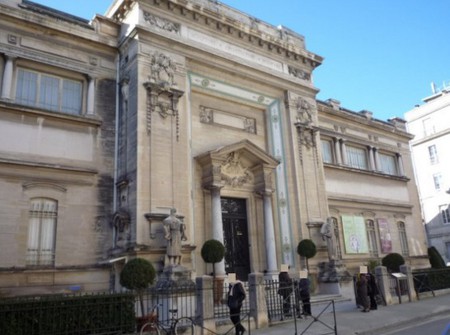 Nîmes’ museum of fine arts boasts over 3,000 works of art, sculpture and Roman mosaics from across the world as well as artwork local to Nîmes. Its collection has been enjoyed by locals and tourists since 1821. Once located in the Roman relic Maison Carre, the site soon became too small to house all the collections, and a competition was launched in 1902 for a new building. Architect Max Raphel won, and the current building is in a stunning neoclassical style, reminiscent of its previous site. The museum is not large but is a gem for art lovers. 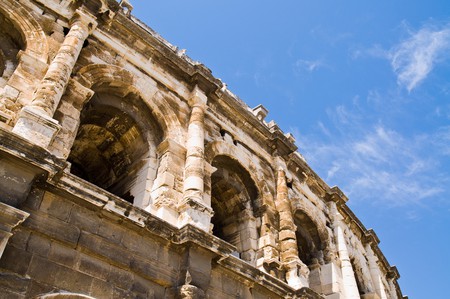 Nîmes archeological museum is one of the biggest in France. The collection is largely dominated by Iron Age and Gaul Roman everyday objects including ceramics, tableware, lamps and even dress accessories. The exhibitions showcase objects from local excavations and make for a great summary of life in ancient France. The museum is due to move location in 2018, and the new museum will sit opposite Nîmes’ amphitheater, serving as a direct reminder of the museum’s heritage.