The Most Beautiful Buildings in the Loire Valley

The Loire Valley is home to many stunning buildings, from royal palaces and fortresses within lakes to Gothic cathedrals and Renaissance castles. Each one with its own history and architectural style, these are eight locations you’ll want to add to you must-see list.

The elegant arches spanning the River Cher make Château de Chenonceau one of the most photographed châteaux in France. Built in French Renaissance style with Gothic touches, it is famous for being shaped by women, earning itself the nickname Le Château des Dames (the Women’s Castle). The infamous bridge across the river was the vision of Diane de Poitiers, the mistress of Henry II who gifted the castle to her. The three-story gallery on top of the bridge was built on Catherine de’ Médici’s watch. The iconic building is the most visited chateau in the Loire Valley. 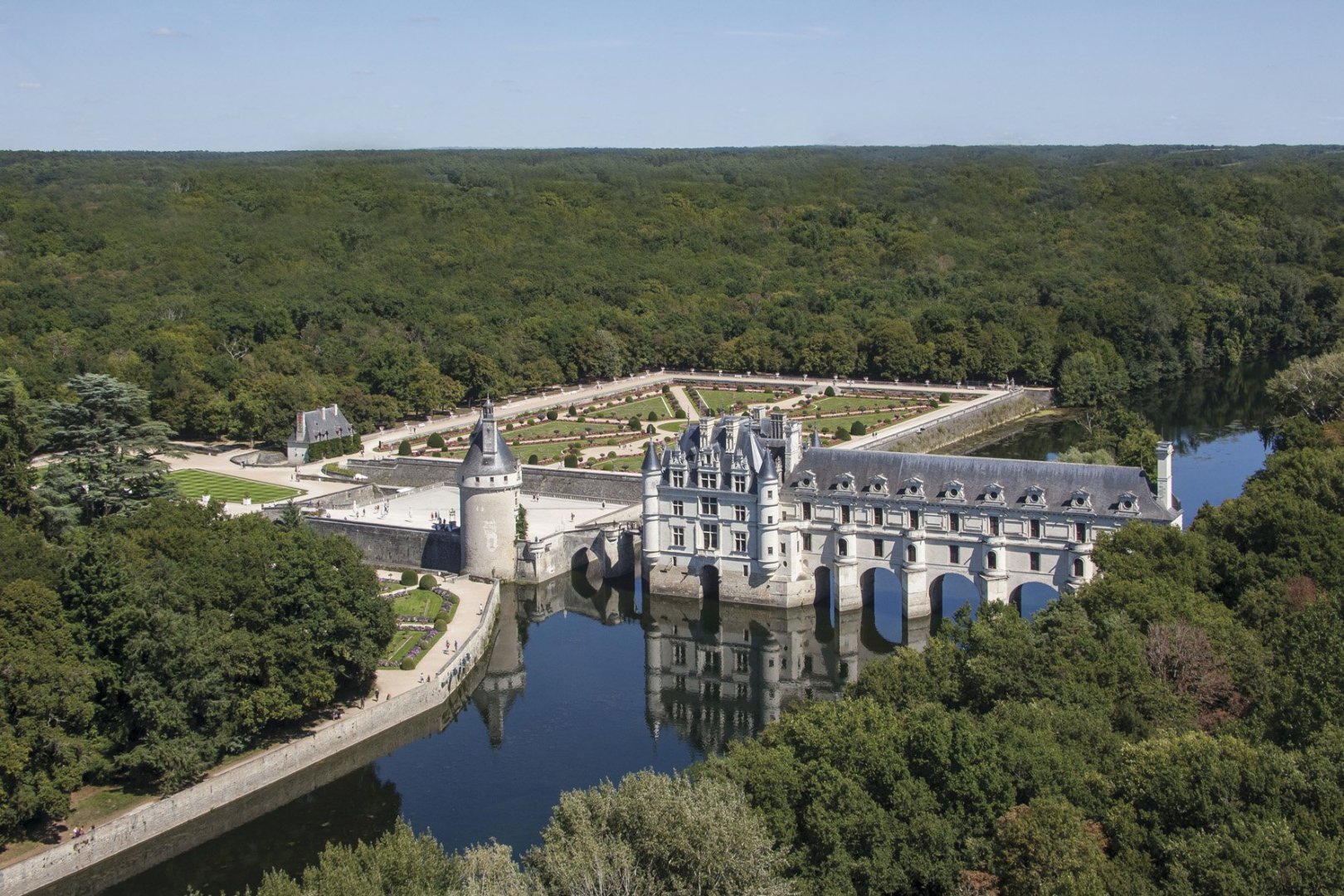 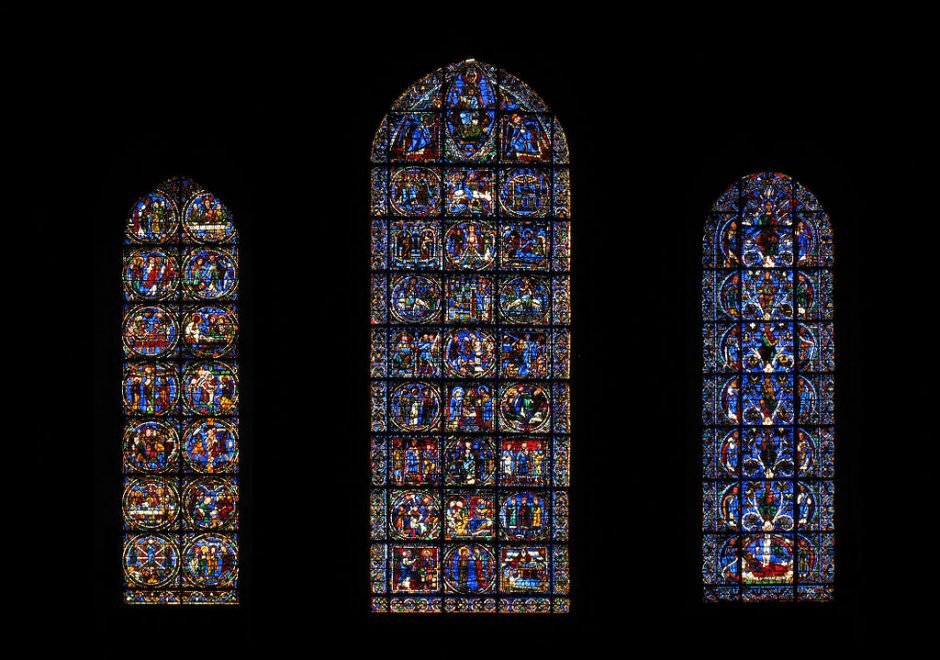 This catholic Gothic cathedral is home to the largest collection of preserved medieval stained-glass windows in the world, with some of the collection dating back to the late 12th and early 13th century. Its enormous ogival-style nave and 12th-century sculptures, which adorn its porch, also helped it gain a place on UNESCO’s World Heritage Sites list. It features two spires, flying buttresses and Romanesque statues. 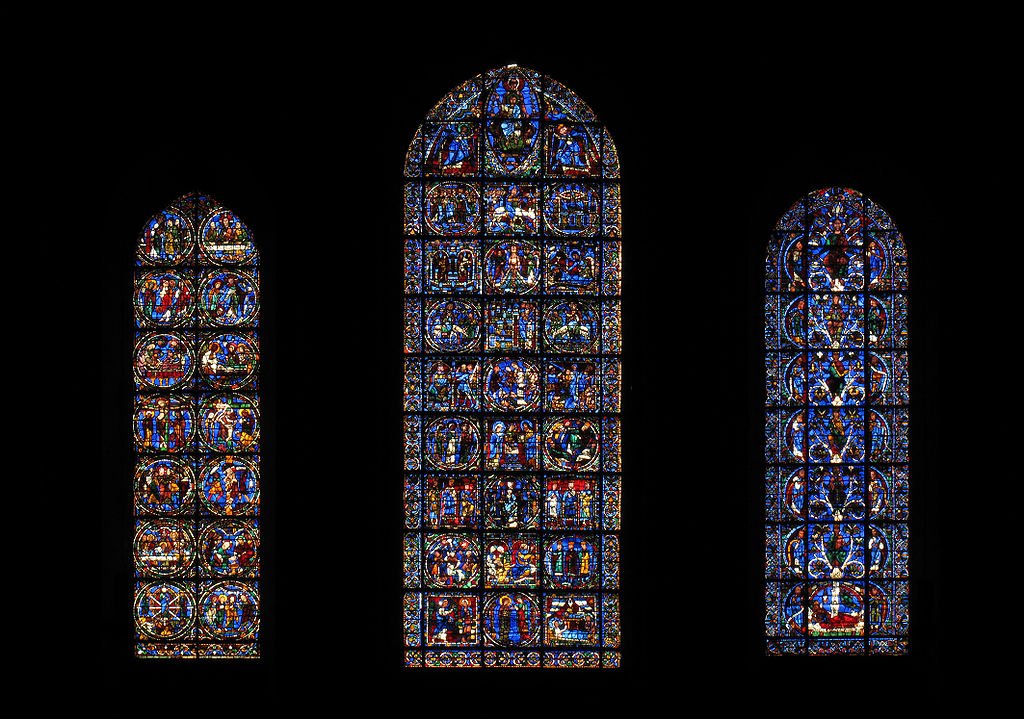 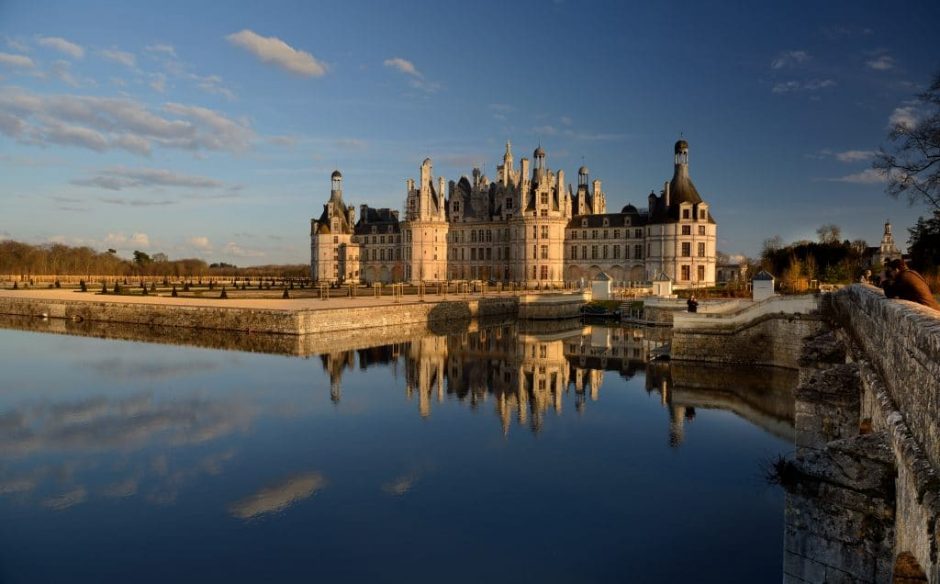 Château de Chambord is the largest castle in the Loire Valley. Surrounded by forests homing wild boar and deer, it feels wonderfully remote, despite being just two hours from Paris. The vast estate has a footprint the size of the French capital and was originally built to serve as a hunting lodge for Françis I. The original architect remains an enigma, but it is alleged that the building was inspired by Leonardo da Vinci’s sketches and is considered to be one of France’s finest Renaissance buildings. Though it is most famous for its awe-inspiring exterior, the castle’s interior is just as impressive and totally unique, with an undeniable Italian edge. One of its most famous features is its double helix staircase, which can be found dominating the center of the keep. 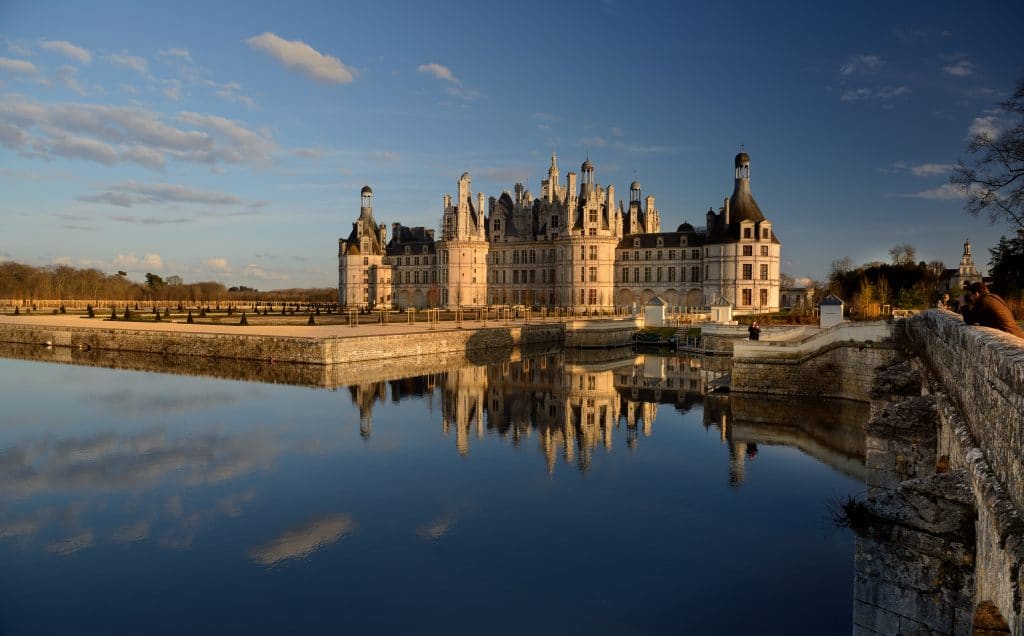 Unlike many of its neighboring castles, Cheverny is surprisingly free of Renaissance flare, instead opting for a Louis XIII Classical style. This home values perfect symmetry and solid structure above tangling turrets. The same family has lived in this castle for over six centuries. Tours reveal a 17th-century Gobelin tapestry on display in the arms room (salle d’armes) and a Louis XIV chest of drawers. Do not miss the vibrant tulip garden or the maze. 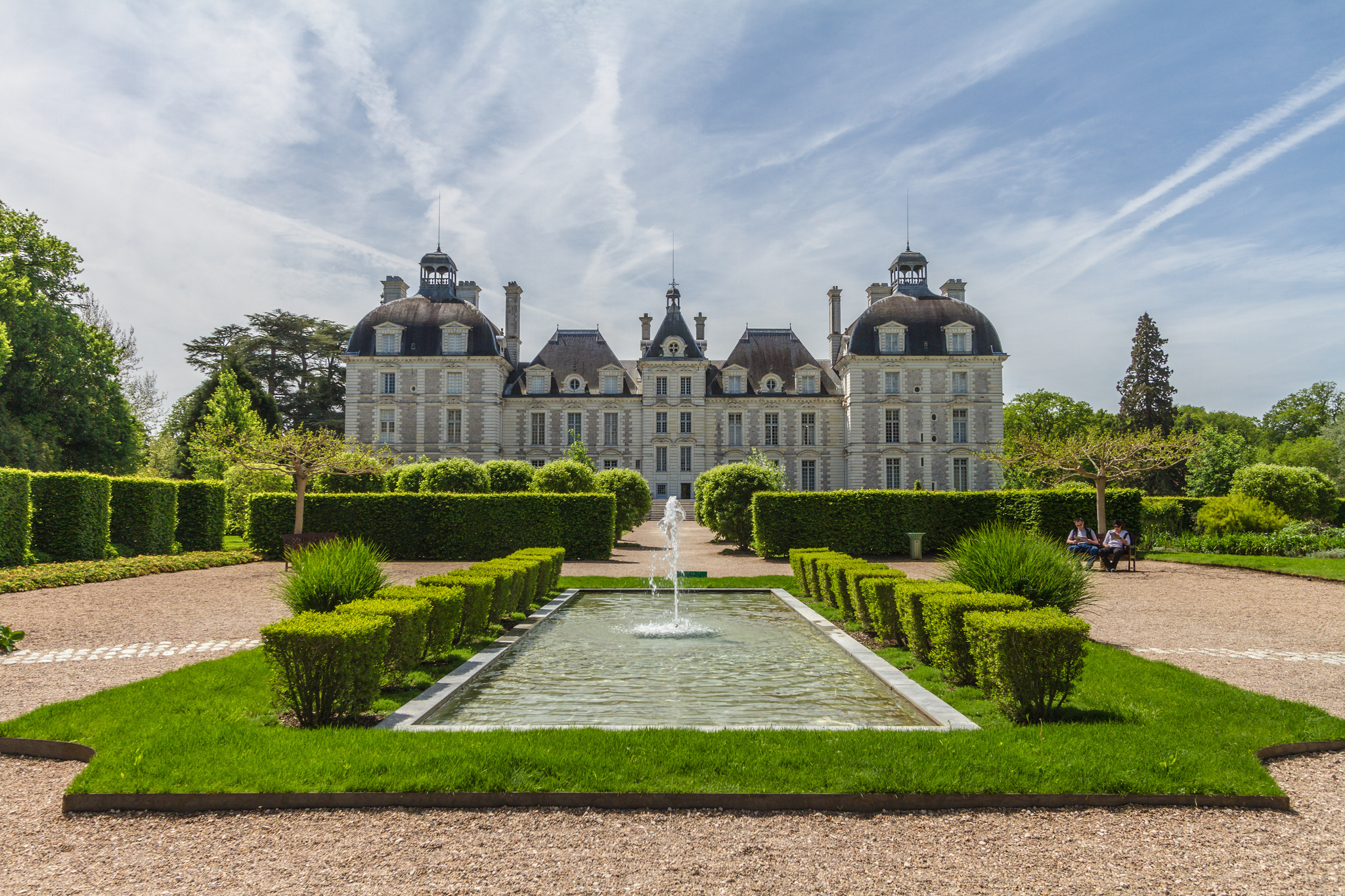 This Gothic-styled cathedral is famous for its association with Joan of Arc. While in the city to lift the siege on May 2, 1429, The Maid of Orléans attended evening mass at this Roman Catholic establishment. Despite little of the original building remaining, the present structure, with its elaborate flying buttresses and commanding towers, is the focal point of the city and its stained-glass windows now depict Orléans’ heroine defending the city. 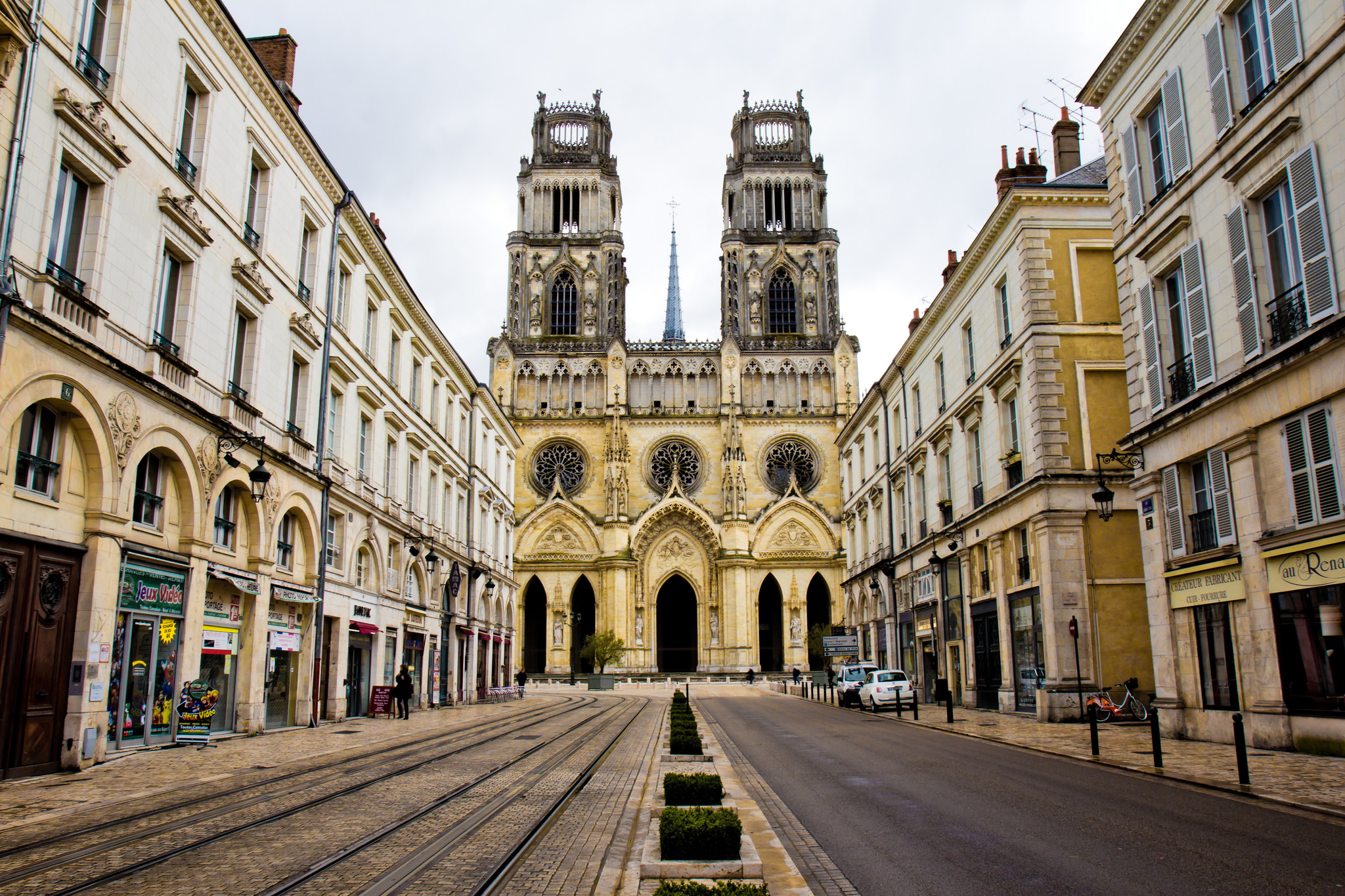 This chateau, otherwise known as the fisherman’s castle, has evolved from a 12th-century fortress. Set in the middle of a park, Château de La Bussière is a fine example of 17th-century brickwork, set within a lake. It contains a fascinating fishing museum with a coelacanth (prehistoric fish) taking center stage. Take a walk around the vast lake, lined with cedars and lime tress, to get a view of the castle as it reflects on the water.

Children love this fairy-tale castle, said to be the inspiration behind Sleeping Beauty. Château d’Ussé oozes Disney-esque charm, with shining turrets and a gleaming limestone façade. Ironically, this cheery property stems from a site created by the Devil of Saumur, a fearsome Viking warrior, back in 1000 AD. It later became a fortress before evolving into the elegant Renaissance residence it is today. Now a UNESCO World Heritage Site, it boasts dreamy spiral staircases, intricate 17th-century tapestries (oddly based on cartoons) and unusual frescoes created to imitate marble. The vault is the oldest room, dating back one thousand years. Today it plays home to the Duke of Blacas and his family, and is surrounded by an elegant French-style garden awash with pansies and ancient orange trees. 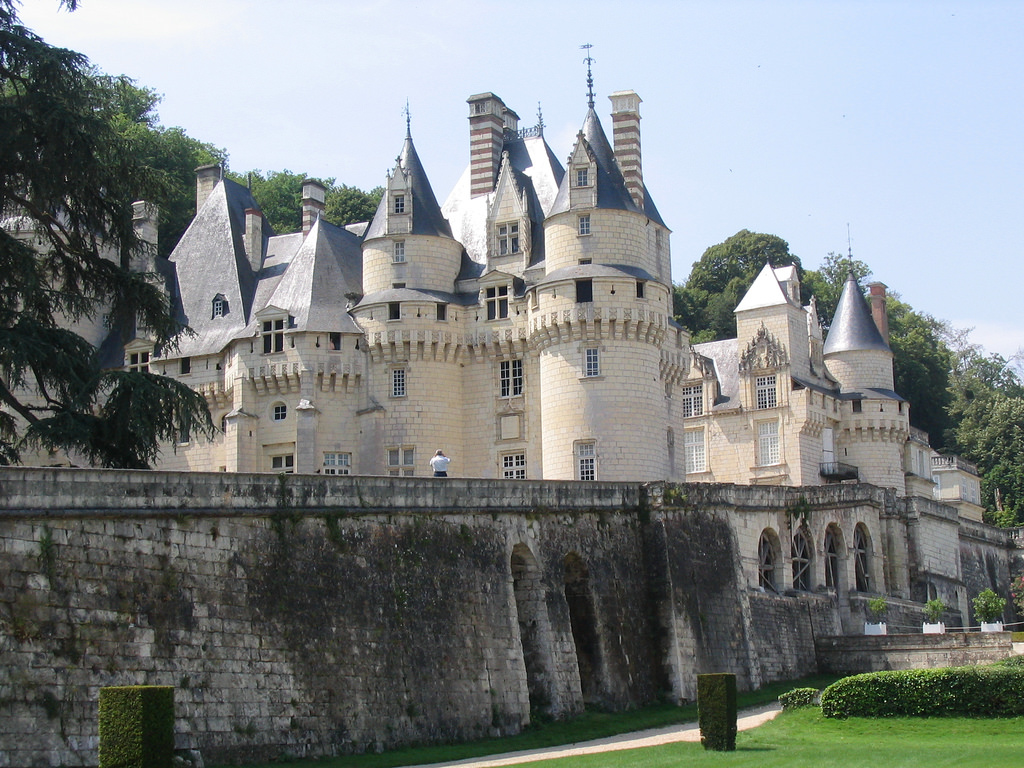 This flamboyant Gothic building has been at the center of life in Bourges for hundreds of years. In the 17th century it was the city hall and later, in 1820, it became a court house. Before this it was the private palace of Jacques Cœur, a successful merchant and adviser to King Charles VII. He completed the building in 1450 and from the street you can see his personal emblem alongside various autobiographical and religious statues. This building is an impressive accomplishment, but as Jacques used to say, “With a valiant heart, nothing is impossible.”