The Most Beautiful Beaches in Nice, France

The beach at Villefranche-sur-mer | © bogitw/Pixabay
Nice is one of the few cities in France that has beautiful beaches right on its doorstep. In fact, it has four miles of them, stretching as far as the eye can see. Before you head off with your towel and sunscreen though, it’s worth knowing what’s on offer. Whatever your choice, this guide will help you find the perfect beach for your needs.

The main decision you need to make is if you want to go public or private. The public beaches are obviously free of charge and they let you get closer to a more natural beach experience, lying on the rocks surrounded by locals. However, they can get supremely crowded and are a goldmine for thieves in the summer. The private beaches are more central, often attached to the main hotels, and offer lockers and showers to make your experience a little more exclusive.

This is a great little public beach, close to the center of Nice, full of locals and fearless teenagers who use the old diving board to somersault into the water (even though it is technically not allowed). 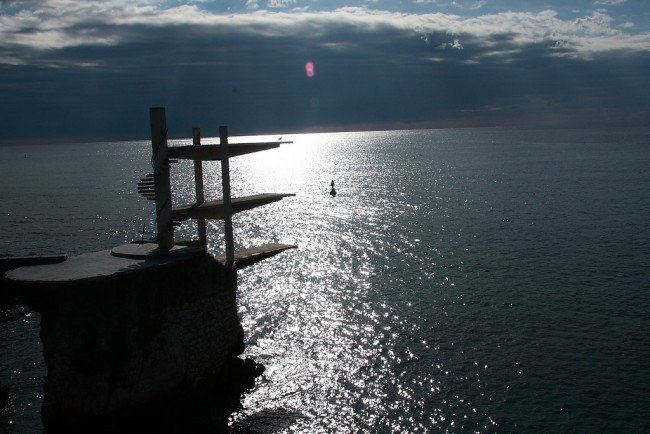 There are no real snack/eating options so take a picnic with you from the local markets to eat while you watch them dive in. It is small so it can get crowded but it’s a real local gem. 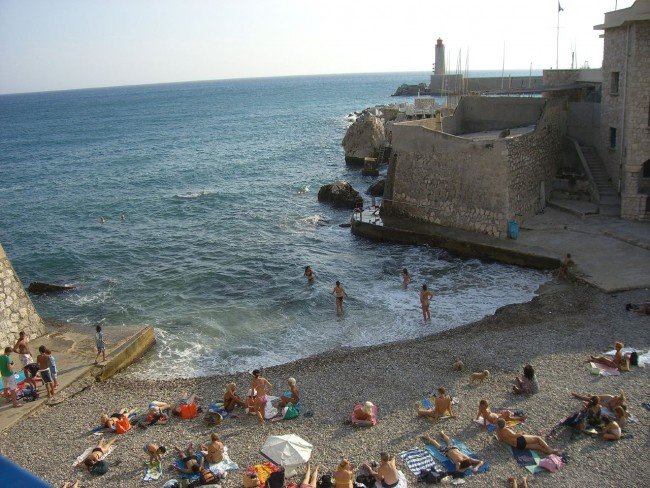 Coco Beach is similar to La Reserve in that it is public, small and very popular with locals. It’s a little bit further along from La Reserve but it does have showers and one restaurant (closed Sunday) although you might prefer to take a picnic. Like many of the beaches along this part of the coast, it’s often better to stretch a towel out on a big rock (if there’s one free) to escape the hordes of people. In the summer months, there is a lifeguard but always take care, as the currents can be quite strong and the water very deep. Sometimes you can get lucky and have the place practically to yourself, listening to the current and gazing at the perfectly clear waters. 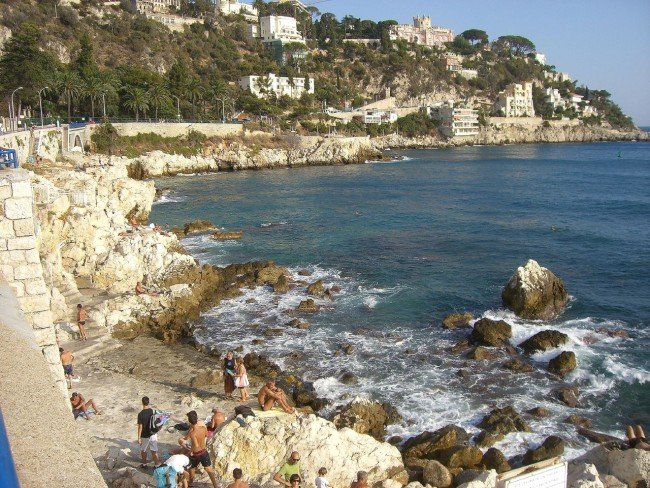 This is technically the next town along to Nice but it’s an easy 15-minute bus ride along the coast. It has very small, fine pebbles (closer to sand) and is probably the most popular of the public beaches. It offers a good choice in restaurants and ice cream kiosks just on the other side of the road. 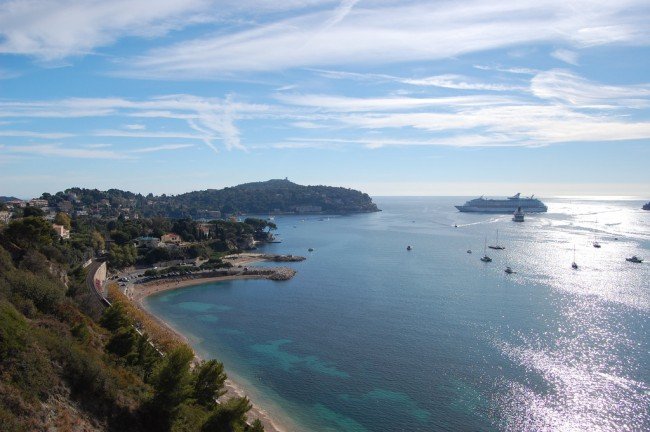 The beach at Villefranche-sur-mer is public, sandy and has a good choice of restaurants |© fhwrdh/Flickr

Castel Beach is considered by many to be the best private beach in Nice. It’s at the end of them all, tucked under the headland and away from the hustle and bustle. The loungers are comfortable, the food is great, the service is generally considered good — which isn’t true of every other beach restaurant in Nice — and the clientele calm. It’s a little oasis. 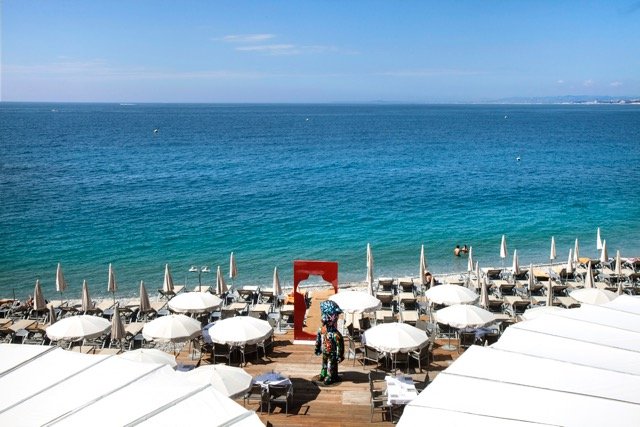 Ruhl Beach is definitely the pick for families as it has its own swimming pool beside the sea complete with its own lifeguard, so parents can relax on their loungers in relative comfort. It’s directly in front of the Ruhl Casino and Le Méridien Hotel and is one of the oldest beaches, established in the 1920s. As with all the private beaches, it has waiter service, showers, lockers and a beachfront restaurant. 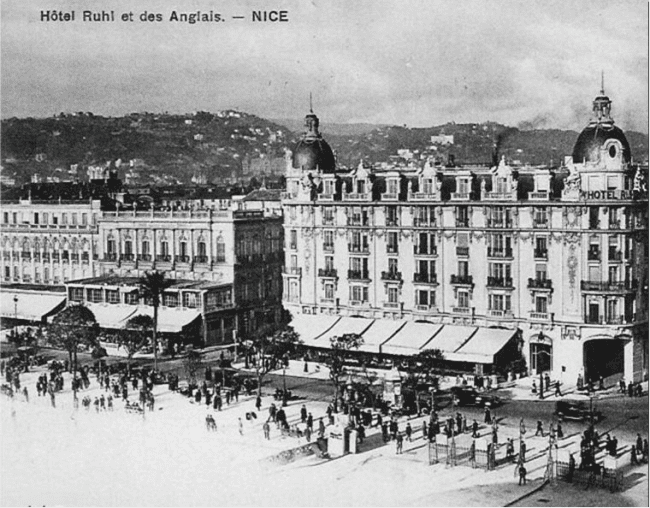 Ruhl Beach is central, great for families and dates back to the 1920s | © Archive des Alpes Maritimes/WikiCommons