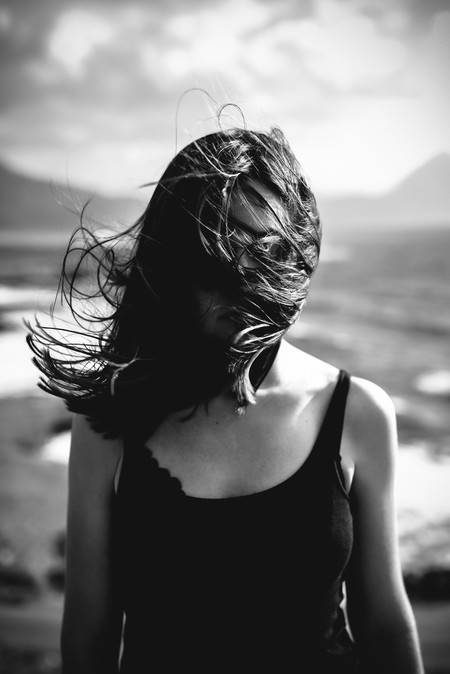 There is a hidden weight problem in France | © Davide Ragusa/Unsplash

French women are often held up as the ideal. The stereotypical image is of someone who doesn’t calorie-count but isn’t overweight. Someone who doesn’t worry about missing a gym session but will always have a little chocolate for dessert. However, there is a dark side to how thin French women are that has lead to latent health problems and a huge stigma around obesity.

French women are the thinnest in Europe

The cliché about French women is true: there are more skinny women in France than any other European country. A 2009 study showed that this is also the case for men; both sexes are solidly in the ‘normal’ weight bracket. And while obesity is increasing everywhere, including France, French people are not getting fatter at the same rate as other nationalities. In America, the obesity rate is at 30%, while in France it’s just 11% (increasing from 5.5% in 1995). Yet France is the only country in Europe where more than 5% of women are officially underweight. 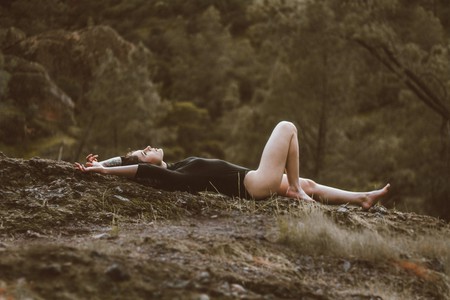 French women are not thin because they smoke more. According to the cancer societies in France and the US, apparently both countries have the same number of female smokers.

Average portion size is much smaller in France

Portion sizes are definitely a contributing factor. In a study, mean portion size in Philadelphia, PA in the US was about 25% greater than in Paris. Philadelphia’s Chinese restaurants served 72% more than Parisian ones, soft drinks in US supermarkets were 52% larger, hot dogs were 63% larger, and a carton of yogurt was 82% larger than in France. French Portion sizes are much smaller, so there’s less temptation to eat. ‘A croissant in Paris is one ounce,’ notes Chris Rosenbloom, a professor of nutrition at Georgia State University, ‘while in Pittsburgh it’s two’.

There is a hidden weight problem in France | © Davide Ragusa/Unsplash

Being obese is heavily stigmatised in France

A recent article explains that there’s a culture of slimness in France that is particular to this country and no other. Aside from the smaller portion sizes, Catholic culture sees eating too much as a sin. Mealtimes are very social events, at strict hours and eating is viewed as a public act.

The flip-side is that being overweight is heavily frowned upon and there is very clear fatphobia in relation to employment. It can be difficult to get a job in a country with high unemployment and, while this isn’t particular to France, being obese can inhibit one’s chances of finding work in a country where it’s commonplace (even though not legally required) to include a picture with one’s resume. 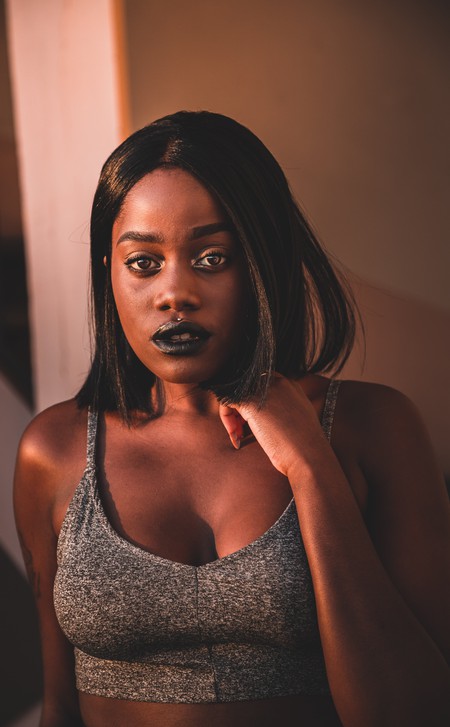 A new book is shedding light on France’s fatphobia

Gabrielle Deydier is a 37-year-old woman who has suffered serious discrimination in the workplace due to her weight. Her new book has ignited a debate in France about what it means to be overweight and how overweight people are treated. Here’s hoping that this debate might lead the way to combating poor body image that women suffer in France, often leading to low self-esteem and eating disorders.