The French Book That Would Take 200 Million Years to Read 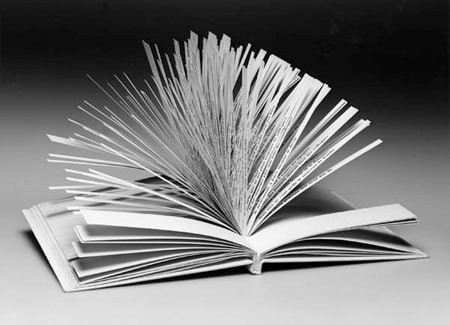 French writers are world-famous for their radical thinking and revolutionary techniques that helped pioneer the avant-garde. But one of this country’s most inventive creations has barely received credit, probably because it’s never been appreciated in its entirety. Cent mille milliards de poèmes (One Hundred Million Million Poems) is a revolutionary book by Raymond Queneau that would take 200 million years to read. First published in 1961, the name of this book rings a bell in France but remains largely unknown in the English speaking world.

The book is a set of 10 sonnets printed on card, but what’s unique is that each line is laid out on a separate strip. Since all 10 sonnets not only have just the same rhyme scheme but also the same rhyme sounds, any lines from any one of these sonnets can be combined with any from the nine others. In total, this allows for 100,000,000,000,000 different poems to exist. The author estimates in the introductory explanation, as it can only ever be a rough estimate, that it would take approximately 200 million years to read all possible combinations. 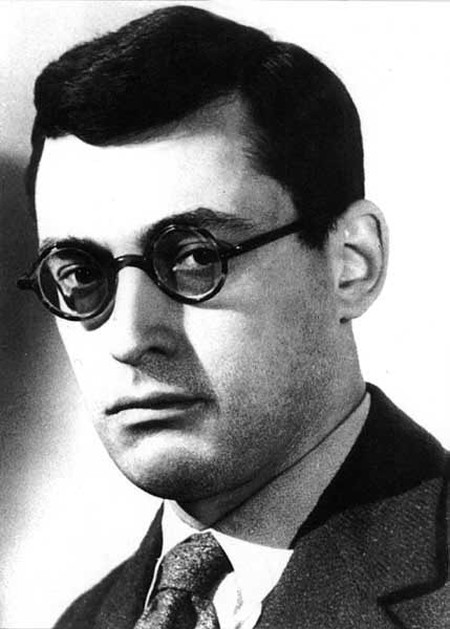 The peculiar design of this book is inspired by children’s picture books where each page is cut into horizontal strips that can be turned independently, allowing different pictures. In children’s books this is usually of people’s heads, waists and legs, but here it is words.

Raymond Queneau (1903 – 1976) spent much of his career working for the Gallimard publishing house, where he started as a reader in 1938. He complemented this work by writing as a French novelist, poet and critic, gaining a reputation among his peers for his wit and cynical humour. As this book suggests, Queneau was attracted to mathematics as a source of inspiration. It’s no surprise to learn that he became a dedicated member of la Société Mathématique de France in 1948. 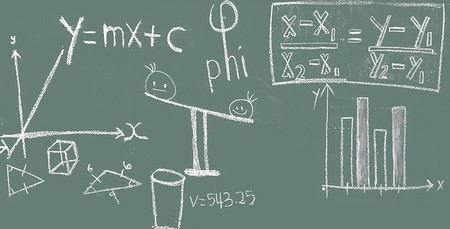 Maths as a source of inspiration for literature | © Pixapopz / Pixabay

He asked mathematician François Le Lionnais for help with issues he was having calculating the book, and it was this friendship that inspired him to found a writing group linking mathematics and literature, named Oulipo.The group has devised countless brand new methods of writing literature, based on mathematical problems, such as the knight’s tour of the chess-board and permutations.