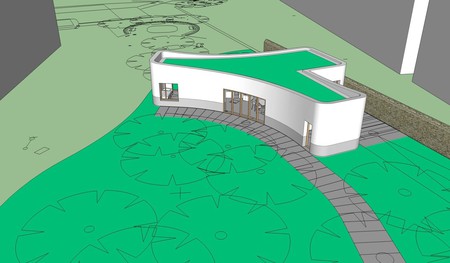 The plans of the 3D-printed house | © Batiprint 3D / Philippe Poullain

The French have always been leading the way when it comes to engineering and design – just look at their world-famous high-speed trains, for example. Taking it up a notch, they’ve now unveiled the world’s very first 3D-printed house in the French city of Nantes, and are even planning to print out a whole estate.

Imagine a world where you can simply “print” your new house. Well, you’ve already heard about 3D-printed toys, and those futuristic and frightening rumours about printing bodily organs, perhaps even one day, printing out people. So really, printing a house was always on the cards. 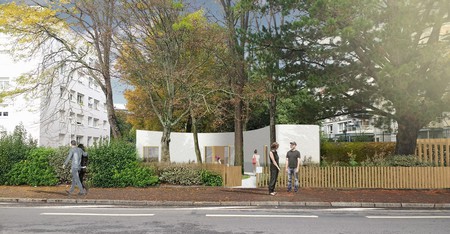 A group of scientists working in the French city of Nantes have just unveiled the world’s first 3D-printed home. The five-room structure, spanning 95 square metres, was created under computer control unlike traditional processes, and could well be an example of houses of the future.

The plans of the 3D-printed house | © Batiprint 3D / Philippe Poullain

“Is this the future? It’s a solution and a constructive principle that is interesting because we create the house directly on site and, thanks to the robot, we are able to create walls with complex shapes,” Benoit Furet, a professor who worked on the project, told Reuters. 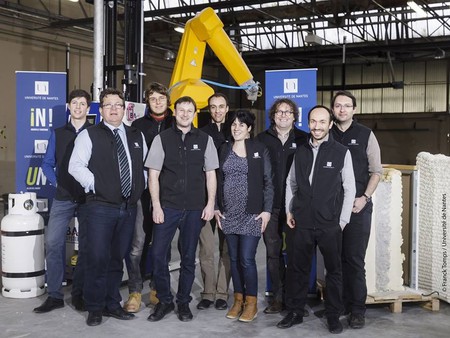 The robot 3D printer responsible for this groundbreaking achievement is called BatiPrint3D. It created the initial shell of the property using a special polymer material over an impressively short period of just 18 days. Once the shell was complete, the hollow walls were filled with cement for insulation that claims to be able to last a whole century. 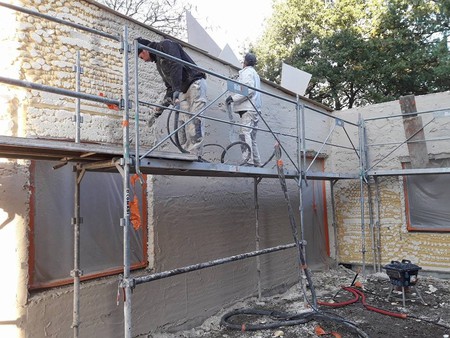 Nantes Métropole, the city authority, has said they are keen to pursue the possibility of ‘printing out a complete suburban housing estate’. They plan to experiment printing homes in different shapes and sizes, and even printing their very own 350 square metre public reception centre. 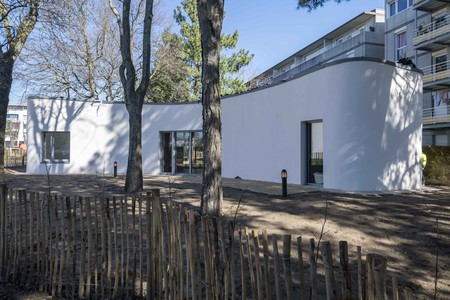 You might be wondering what the benefits of printing out homes could possibly be, given how extortionately expensive 3D printing technology currently is. Well, several academics, engineers and manufacturers behind the scheme have said that the process will enable authorities to build energy-efficient homes much quicker and cheaper than they do at the moment. It’s a simple fact that a building job using manual labour takes longer to complete, whereas you can print out a house with the click of a button. 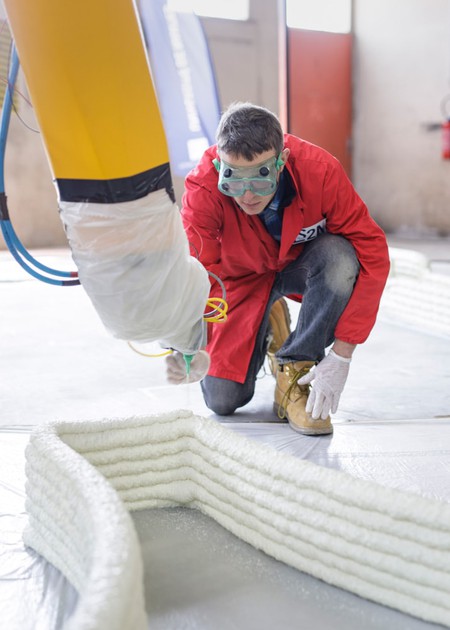 Another benefit is that researchers hope that this technology will help tenants to save on energy costs. The Y-shaped home boasts many high-tech assets to help with this goal – for example, not only are there multiple sensors that monitor air quality, humidity and temperature, but there’s also equipment that can evaluate and analyse the thermal properties of the house. In this way, tenants can know when they’re consuming too much energy and so help reduce their bills.

It’s not only houses that are being printed out as 3D creations. Only recently, the Shanghai company Polymaker announced the launch of its electric LSEV car. This tiny electric vehicle is the first to be mass-produced using 3D printing technology, and it reaches a decent top speed of 43mph. What will be printed next?