The Dance Fever of 1518: France's Most Peculiar Period of History 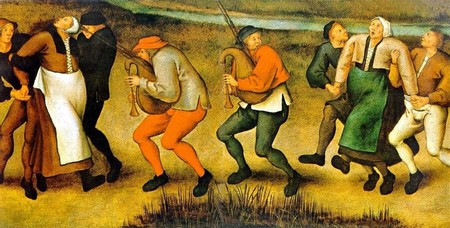 The dancing fever of 1518 | © Pieter Brueghel the Younger / WikiCommons

French history is absolutely fascinating. From the Ancien Régime to the epic French Revolution; the Protestant Reformation to the Renaissance, there has never been a dull moment. But amid the turbulence is a historical period so peculiar it remains a mystery to this day: the dancing plague of 1518.

The dancing plague of 1518 was a unique and strange epidemic of dancing mania that occurred in Medieval Strasbourg, the Alsatian region of France.

The deadly trend first took off in July of 1518, lead by a woman referred to as Frau Troffea. One day, she simply stepped into a narrow street and began dancing for somewhere between four and six days. 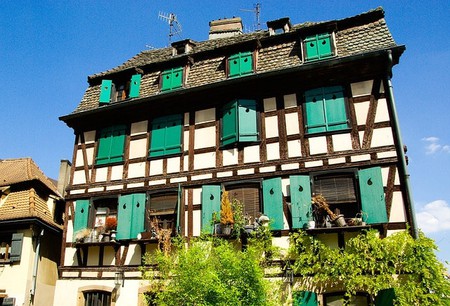 This manic dancing in the street was unbelievably popular, to say that none of the participants rested whatsoever and that many collapsed or even died of heart attacks, strokes or exhaustion. Shockingly, one report indicates that at its most deadly, the plague killed around 15 people per day.

The dancing fever of 1518 | © Pieter Brueghel the Younger / WikiCommons

While it might seem almost too bizarre to believe, there is no doubt that this dancing was definitely a real occurrence. There are countless historical documents that serve as proof that the movements were genuine even if manic expressions of dance and not just involuntary bodily convulsions. These include physician notes, cathedral sermons, local and regional chronicles and even notes issued by the Strasbourg city council.

What’s so fascinating about this tragically peculiar epidemic is that even to this day, it is not known why these people danced, sometimes to their deaths. 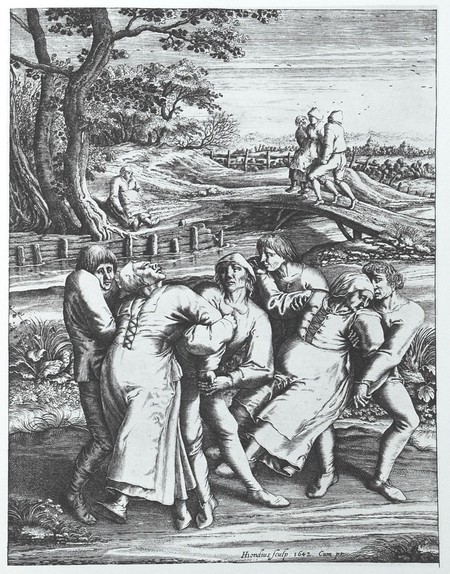 The dancing fever of 1518 | © Pieter Brueghel the Elder / WikiCommons

At the time, doctors described it as a ‘natural disease’ caused by ‘hot blood’. Quite unwisely in retrospect, the medicine they prescribed to cure this dancing fever was more dancing.

Believe it or not, but the town actually opened two guildhalls and a grain market and even constructed a wooden stage, believing that recovery would arise only if they danced without pause night and day. Some accounts say that authorities even paid for musicians to keep the poor dancers moving.

However, more modern theories focus on the possibility of food poisoning caused by the toxic chemicals of ergot fungi, which grow in grains such as rye. Although it’s the organic version of LSD, it is extremely poisonous, so it would be much more likely to kill people than start an impromptu dance party among the starving population. 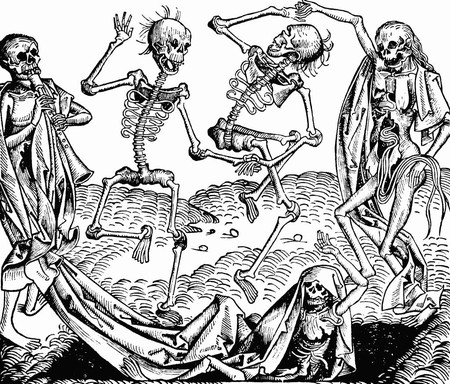 Other historians suggest the dancing could be ‘stress-induced psychosis’ on a mass level. The region where the people danced suffered from starvation and terrible disease. This stress, coupled with the superstitious nature of medieval society, could easily have ignited this peculiar psychological response.

Among their many superstitions included a Christian church legend, dictating that if anyone provoked the wrath of Saint Vitus, he would send down plagues of compulsive dancing.

The fever of 1518 was not the only episode, as there were at least seven other cases of it in the same region during the medieval period and even one in Madagascar in 1840.

There was also a ‘laughing epidemic’ that went on for 18 months in Tanzania, showing that it’s not only dancing that can take over a whole region or country. It can be a wide range of reactions and in most cases, the cause remains a mystery.