The Coolest Streets in Nice, France 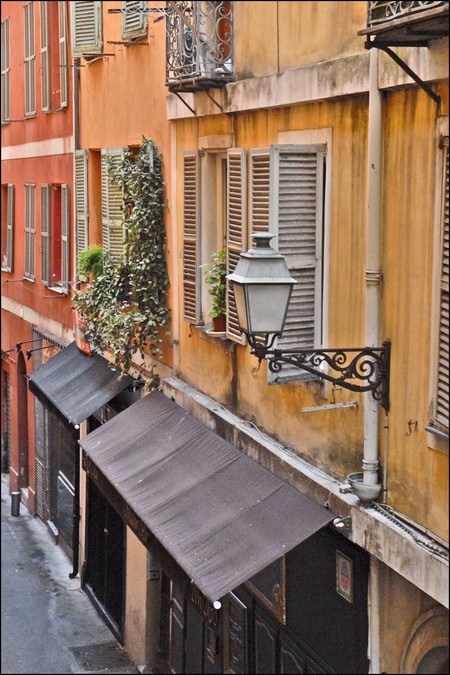 Nice has a wonderful selection of very cool streets, from the tiny lanes of Old Town and the tree-lined boulevards of New Town to the most famous and biggest street of all, the Promenade des Anglais. Here’s our pick of the best streets to discover in Nice.

It’s the most obvious choice but a tour around Nice’s coolest streets has to start with the most famous of all, the Promenade des Anglais. It’s long – almost 7km – and runs from the airport on the west to the Quai des États-Unis (United States quay) in the east. It literally means the Walkway of the English. In the late 18th century, the English upper class started coming to Nice in their droves to spend the winter in warmer weather. In 1820, there was a particularly harsh winter bringing lots of homeless and people begging and some of the English proposed that they could be employed to build a walkway along the seafront.

Today it is used by everyone and known simply as “le prom”. In summer months, it’s normal to see anyone and everyone hanging out here; families eating, people relaxing in the distinctive blue chairs, kids eating ice cream and tourists watching the buskers. In the evening, the bars and restaurants take over. It also plays host to a variety of events such as the annual carnival. 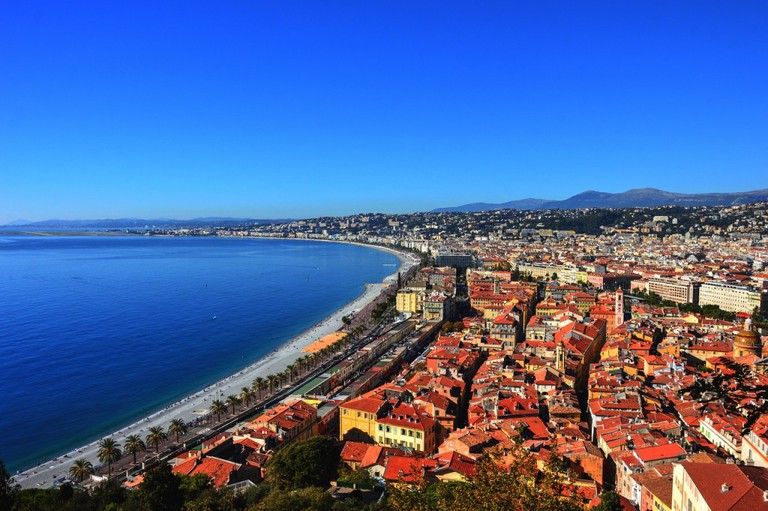 The Promenade des Anglais in Nice from above | © lecreusois/Pixabay 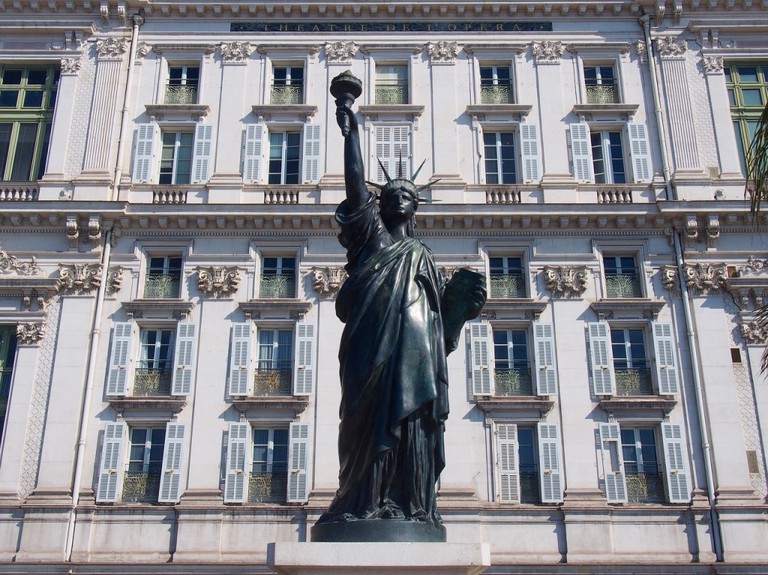 Nice’s Old Town is one of the most popular destinations. Situated by the old port, it is well-known for its windy streets, pastel-coloured buildings and shops and bars. Rue Droite is one of the best, full of bars and restaurants, where it’s easy to spend a few hours people-watching, eating lunch or having coffee with friends. 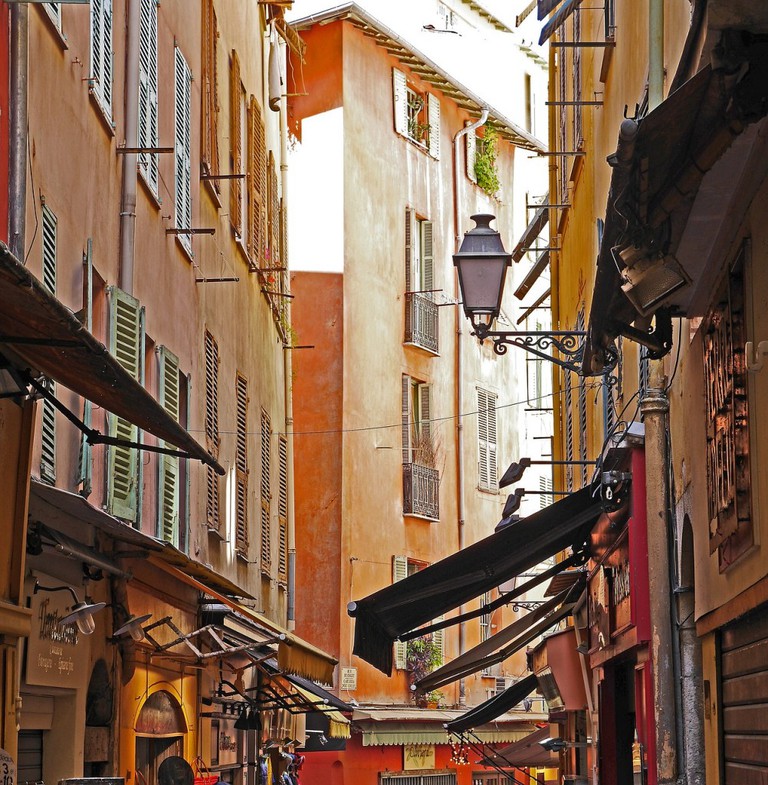 Nice’s Old Town is the place to wander the streets, look at the shops and have a little something to eat | © hpgruesen/Pixabay 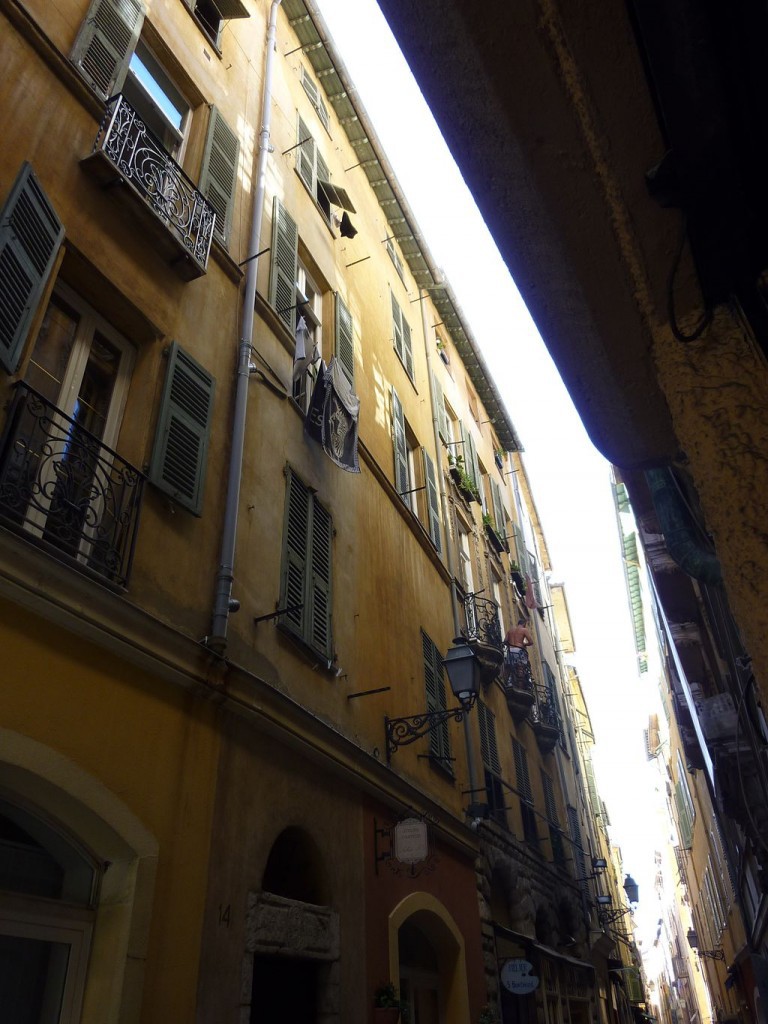 Smart and elegant, the boulevard Victor Hugo is completely different to the small winding streets of Old Town. It cuts through the middle of Nice’s New Town from east to west, parallel with the Promenade des Anglais. It’s a wonderful street to walk to see grand townhouses and smart restaurants. It’s home to many hotels but it’s also a great place to see the smarter, more modern side of Nice, after having seen the markets near le Vieux Port. 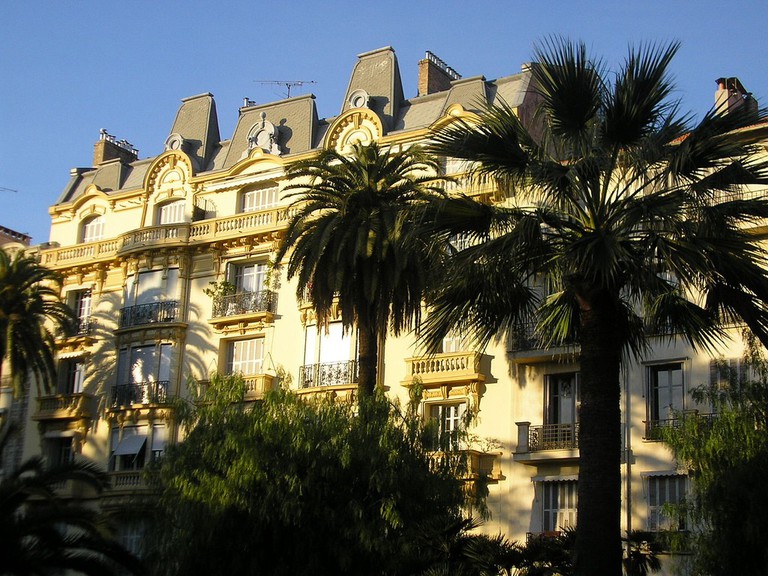 Boulevard Victor Hugo runs to the gardens Alsace Lorraine in the west | © r.g-s/Flickr

The Boulevard de Cimiez was designed in the 19th century to accommodate the growing demand for hotels and grand villas. It’s set in the neighbourhood of Cimiez, in the hills above the town and seaside below. It’s a great street to see some wonderful architecture of the “Belle Époque” period just before World War I. What’s more, at the southern end, is the Marc Chagall museum and at the northern end, you’ll find the Matisse museum. 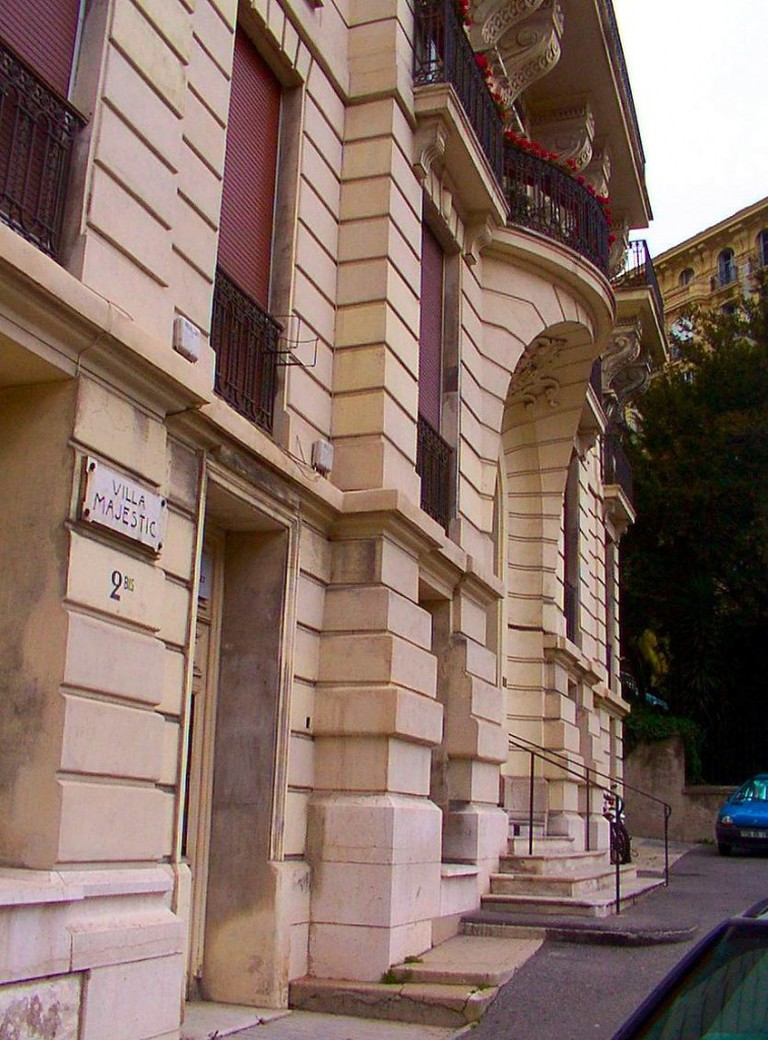