The Cocktails That Are Kickstarting Parties in the French Riviera 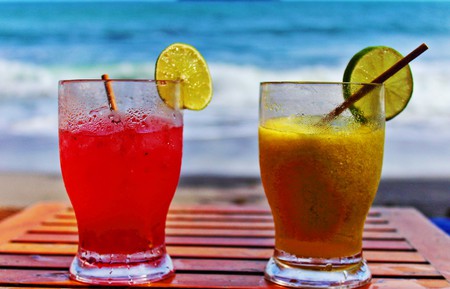 There are a few drinks that everyone who’s anyone is drinking right now to kickstart parties on the French Riviera.

Not to be confused with a wine spritz (or more generally a “wine spritzer”) which is fizzy water and wine, the Aperol Spritz is an aperitif from Italy. It is made using a 3-2-1 combination, with three shots of Prosecco, two shots of Aperol and one shot of fizzy water. Aperol is made from a bitter orange and rhubarb mix that was popular over ice during the 1920s and 30s. It has an alcohol content of 11% and smells and tastes a bit like Campari, but Campari has double the alcohol content. It’s had a bit of a revival in recent years – in 2012, 2,600 people went to Piazza San Marco in Venice to successfully create a world record for the largest Aperol toast and in 2014, it became the official spirit partner of Manchester United football club. 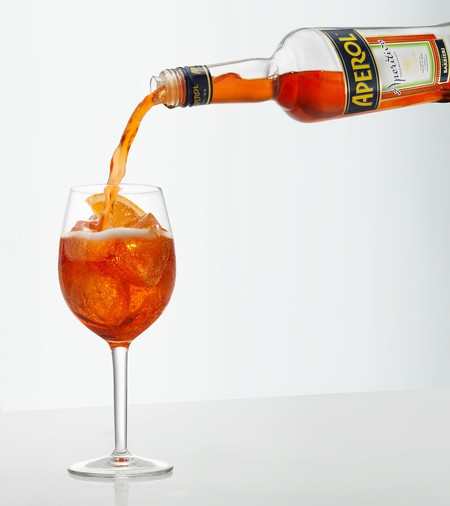 Spritz is made from aperol as a base | © Nigab Pressbuilder/Flickr

The French 75 or the 75 cocktail is made from champagne, gin, lemon juice and sugar. Its origins are from World War One. Recorded in his book of cocktails in 1915 by barman Harry MacElhone at a bar in Paris, it was so strong that its kick was the equivalent to being hit by a French 75mm gun, hence the name. It is very similar to the Champagne Cup from the 19th century, which didn’t have gin in it. It is also a bit like the Tom Collins, except that the champagne is replaced with fizzy water. It’s having a bit of a resurgence at the moment in bars across the Mediterranean. 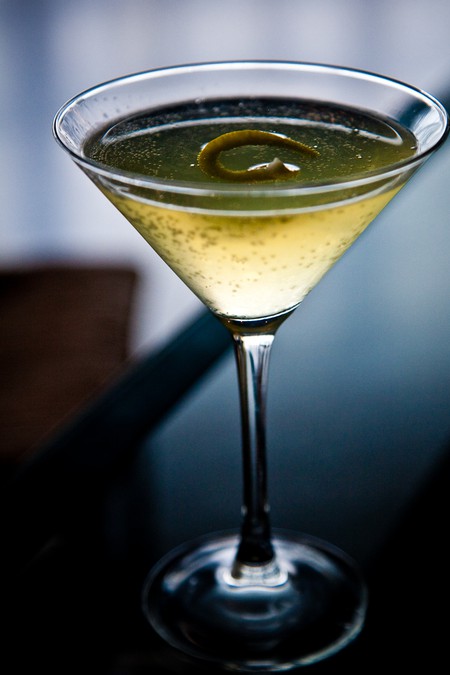 The aperitif Get 27 was apparently made by the Get brothers in 1796 to become one of France’s most well known “crème de menthe” or mint liqueurs. The “get” is pronounced “jet” because of the French pronunciation and it’s called 27 because that was the original alcohol content (although it’s now around 21%). It’s hugely popular in French bars over ice, but this summer, everyone is drinking it with Perrier as a slightly longer cocktail. The added bonus is that the fizzy water will re-hydrate you at the same time as you drink. 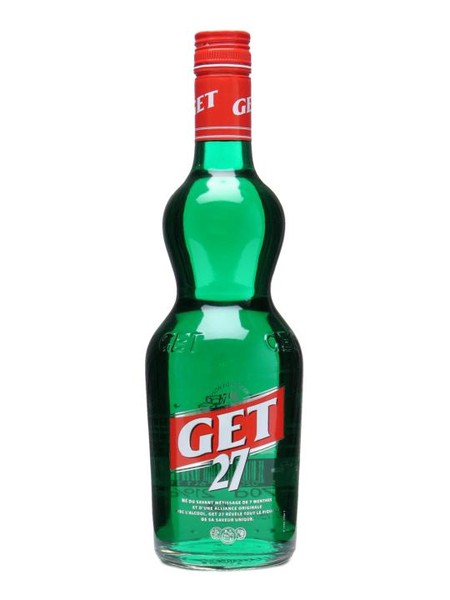 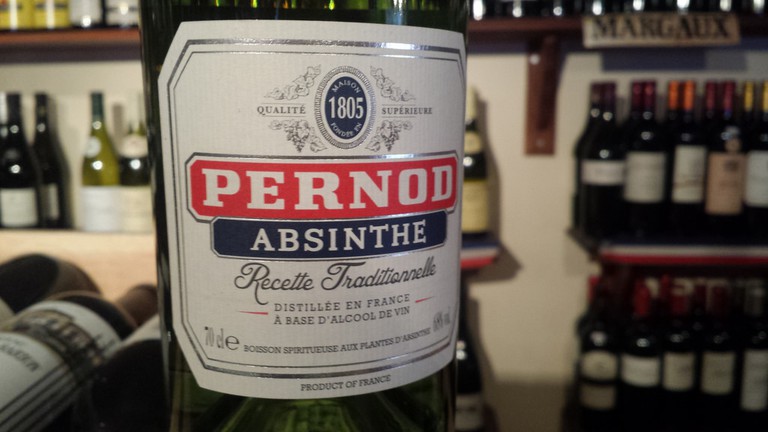 There are some great cocktails starting parties with a bang at the moment | © Dominic Lockyer/Flickr
The liqueur Pernod Absinthe Superieur has a rather confusing history but it originates from the southern city of Marseille on the Mediterranean. The company that produces it is a hybrid of the Pernod company, which started in 1805 in Pontarlier (near the Swiss border) to make absinthe and the Ricard company, which also produced absinthe. When both were banned in 1915 (absinthe was the incredibly strong liqueur drunk by artists like Van Gogh, which slowly sent them insane) Ricard began producing pastis, which is made from star-anise. The companies merged in 1975 and in 2013 they were legally able to create a new absinthe product, based on the original recipe of fennel, star-anise and black pepper.Absinthe has come back into fashion in recent years allowing new cocktails, like Phillipe Le Bold to come into being. It includes Cardamero, which is a wine-based aperitif made from artichokes and infused with oak. It also has a splash of Zirbenz, which is a liqueur from the French Alps made from the fresh fruit of a specific pine tree. It also contains Calvados (an apple brandy from Normandy) and mole bitters (made from chocolate and spices). This cocktail is delicious but better drunk in a bar because the ingredients are quite specific and not usually found lurking in the bottom of your drinks cabinet.
Open In Google Maps
Paris, France
Give us feedback
Give us feedback