The Captivating Beauty Of Provence Captured On Film

Provence | © Leonard Cotte/Unsplash
The warm climate, clifftop villages and undulating hills and mountains of Provence make for the perfect backdrop to many atmospheric films. Numerous places, from the Luberon to Marseille, have been used as crucial extras in some seminal movies.

Bridge, Park
The bridge Julien in the Vaucluse region in the Luberon | © Salva Barbera/Flickr
The Luberon is the area of inland Provence, north of Aix-en-Provence and south of Carpentras. It’s home to the Luberon National Park and is dotted with vineyards and picturesque hillside villages with small winding streets. It’s a great advert for simple, pastoral, traditional values, so its been the backdrop to movies that represent a less commercial way of life. Ridley Scott filmed A Good Year here with Russell Crowe and Marion Cotillard; Meg Ryan filmed scenes from French Kiss, and Juliette Binoche filmed The Horseman on the Roof.
More Info
Open In Google Maps
Ménerbes, France

Marseille’s sweeping Calanques (the salty creeks that run along its coast) were recently the backdrop for the Netflix extravaganza Marseille, with Gérard Depardieu. It was Netflix’s first original commission in French and was dubbed France’s answer to House of Cards. The subject was politics but the city was really the star, with lingering shots on city panoramas, great cathedrals and the stunning coastline. Marseille was also used in the Oscar-winning 1971 movie The French Connection, which told the story of Marseille’s drug trafficking reputation. More recently, it has had scenes in The Count of Monte Cristo (the fictional story is set at the island fortress of Château d’If) and 2002’s The Transporter.

The region of The Var has played host to a number of movies. The small town of Vidauban received international acclaim when it was used in the movie Love Actually, when Colin Firth’s character escapes to the countryside to write. The region was also a backdrop to many of the Marcel Pagnol stories about rural, French life, such as Jean de Florette and Manon des Sources. 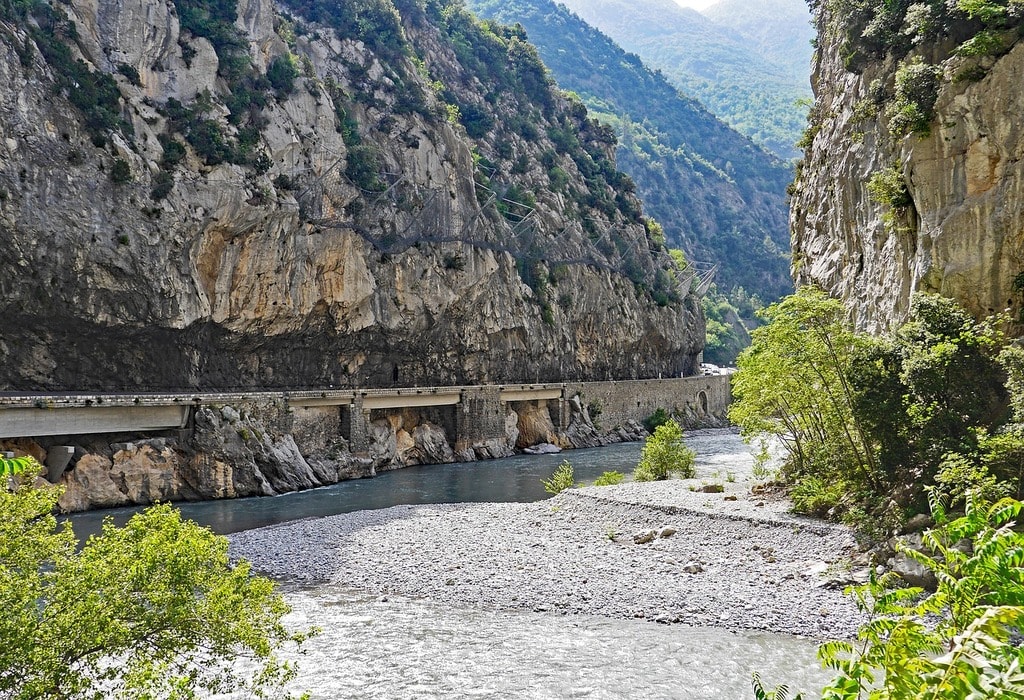 The French painter Cézanne was born in Aix-en-Provence and lived and worked in the city. He painted the mountain outside of Aix, the Sainte-Victoire, hundreds of times and Picasso later came to live at the foot of the mountains, declaring that he had finally bought a little piece of Cézanne’s beloved mountain. The French political thriller, La Sainte Victoire, was filmed here, as was Cézanne et Moi, the recent film of Cézanne’s friendship with writer Emile Zola. 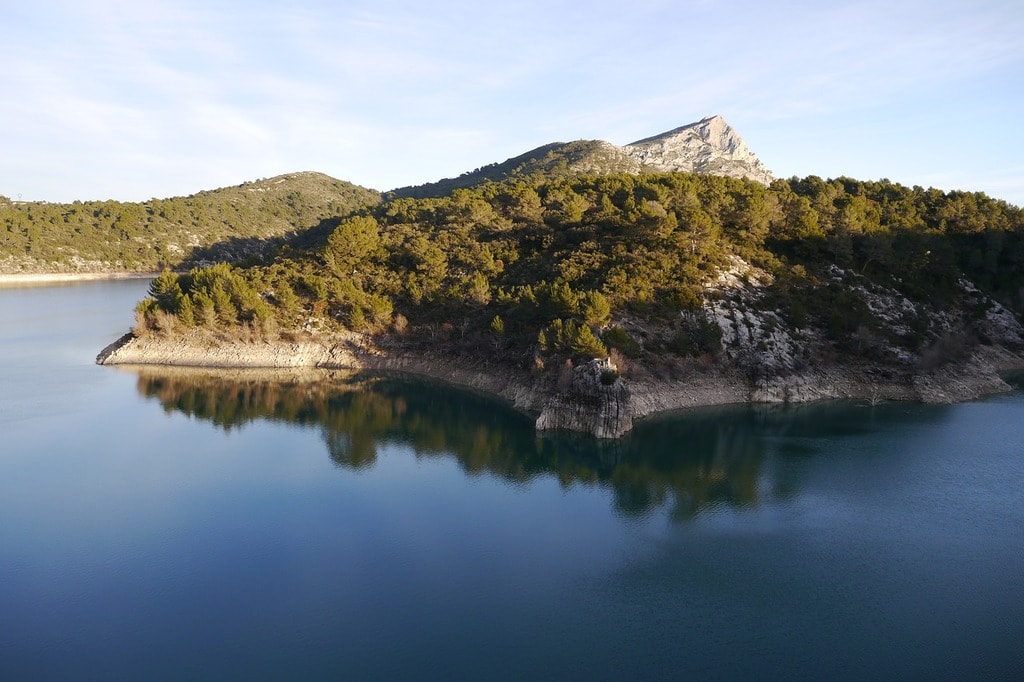