The Best Museums and Galleries in Arles

In France’s Provence region lies the city of Arles, a popular destination for its colorful sun-baked terracotta houses and stunning landscapes. For those who want to expand their cultural horizons, we’ve compiled a list of the best museums and galleries in the city.

Arles is famed as a location that inspired renowned artist Vincent Van Gogh, and is also celebrated for its rich historical heritage. Roman ruins remain impressively intact, such as the 20,000-seat ampitheater that is situated in the heart of the city. It’s also home to five must-visit museums and galleries. 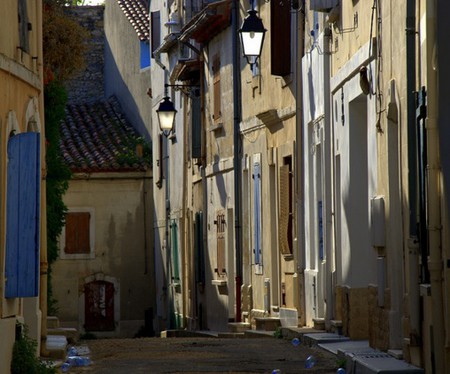 This must-see gallery showcases the artwork of Dutch post-impressionist painter Van Gogh, whose arguably most famous canvas depicts a starry night in the city streets of Arles.The museum does not showcase an ongoing collection but alternates exhibitions throughout the year, consistent with a Van Gogh theme and always including a Van Gogh showstopper. The museum itself is an architectural masterpiece, with a stunning rooftop terrace and a ceiling made from colored glass that refracts the light for an explosion of color, akin to the artist’s works.

The city streets and ancient buildings serve as a constant reminder of the days when the region was ruled by Roman emperors. By contrast, this contemporary museum was designed by architect Henri Ciriani, ultimately to emphasize the divergence between its façade and its contents. Its harsh geometric design reflects the sky and could not be more different from the delicate artifacts it houses. Among its collection is the Arles Rhone 3, an ancient Roman boat discovered in 2011, as well as a collection of unique Roman frescoes. The museum showcases a variety of local antiquities, including impressive Roman sculptures from the region. 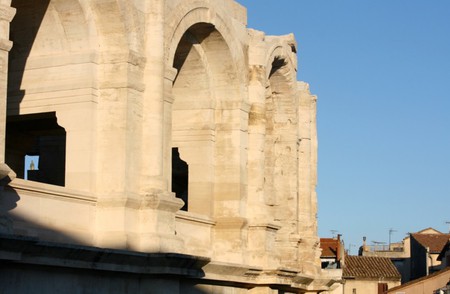 Musée Réattu is a charming art gallery that sits on the banks of the Rhone, a location blessed with stunning views of the river, and once home to Arlesien painter Jacques Réattu. The museum gave its name to the internationally acclaimed painter who won the famous scholarship for arts students, the Prix de Rome, allowing him to develop his artistic flair in the artistically rousing city of Rome at the expense of the state. The museum now boasts an eclectic mix of artwork, primarily featuring some of Réattu’s most famous paintings and drawings, as well as some unique sketches by Picasso, including a beautiful drawing of his mother. 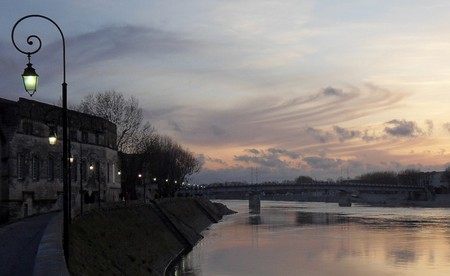 Musée de la Camargue is located in the Carmague Wildlife Refuge park which borders the Mediterranean Sea and the two arms of the Rhone river delta. The museum hosts exhibitions on the early development of the region, and its history of cattle rearing by cowboys or gardians, who raised fighting bulls that are transported to Spain. The Musée de la Camargue boasts a collection of photographs from the first half of the 20th century, and sheds light on the cultural and social ties between the Camargue community and the city of Arles. The exhibitions also explore the rich natural heritage of this region, approximately a third of which is either lake or marshland and home to more than 400 various species of birds. There is the opportunity to walk around the swamp area on a boardwalk, as well as the chance for birdwatching and sightings of other animals – including the eponymous Camarguais horse. 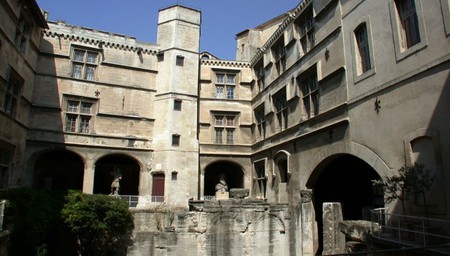 This unassuming museum boasts an eclectic collection of art, sculptures, objects and documents, ranging from medieval to modern times. This wide-ranging exhibition was orchestrated by French writer Frederic Mistral, and comes together as the perfect documentation of people’s daily lives in the early 20th century. The idiosyncratic nature of the museum’s contents makes this a visually stunning spot and provides visitors with a rich ethnographic insight into the local Provençale culture.