The Best Day Trips to Take From Lille

Easily accessible by train and car, Lille is a great hub to set out on short excursions to beautiful and interesting places around it. These museums, historical landmarks, charming towns and seaside resorts are all within easy day trip distance.

The city of Arras, just 40 minutes south of Lille, is a jewel of Flemish architecture. The magnificent belfry, the Vauban Citadel and City Hall are just some of the highlights. If you are there around the holiday season, Arras holds the biggest Christmas market north of Paris every year, from the end of November to the end of December. While you are there, the Vimy Memorial is just north of the town, honouring a major World War I battle – the Battle of Vimy Ridge – which marked the engagement of Canadian forces against three divisions of the German army. 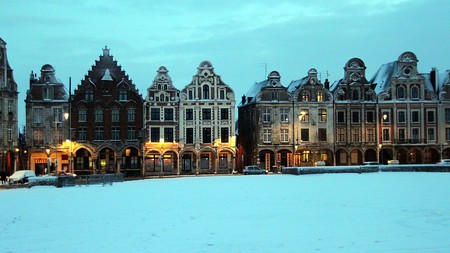 Guise is situated in the Aisne, Picardy region – about an hour and 30 minutes from Lille. Guise Castle is a fascinating visit. It was first built in the late 10th century and was heavily damaged over the centuries and risked disappearing completely, until the decision was made to restore it. The underground tunnels are particularly interesting. Just outside town is the Familistère de Guise, a compound built by industrialist Jean-Baptiste André Godin for his utopian cooperative community, now an unmissable museum. 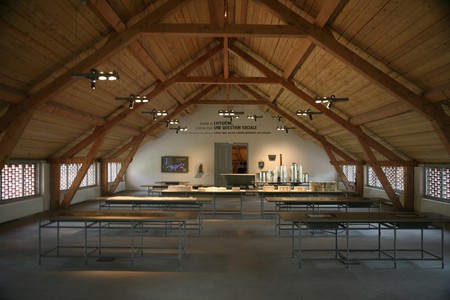 Once known for its mining history, the city of Lens in the Nord-Pas-de-Calais region is now mostly known for being the home of the Louvre Lens Museum. The first satellite of the venerable Paris institution opened in 2012 and attracts more than a million visitors each year. The town is a lovely place to visit – with the charming Place Jean Jaurès peppered with restaurants and bars, pretty townhouses and brightly coloured businesses with large windows. 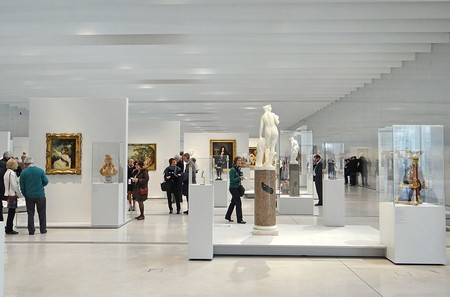 A former public swimming pool in the town of Roubaix, La Piscine is now home to the André Diligent Museum of Art and Industry. The central pool was converted into an exhibition space, still masked by a thin layer of water with sculptures on either side – a tribute to the original use of the building – and the shower cabins have cleverly been turned into display cases. Just over 30 minutes from Lille, La Piscine worth a visit for the collection of paintings dated from the 19th and 20th centuries, fashion and design and the great temporary exhibitions they hold each year. 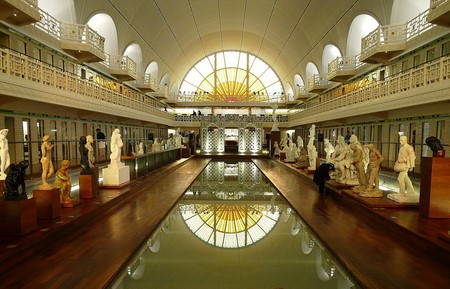 Dunkirk is synonymous with the heroic evacuation of allied troops pushed by invading German forces in 1940. Heavily damaged during the war, the city nevertheless offers visitors worthwhile museums, and an opportunity to learn about the momentous events that shaped the course of history. 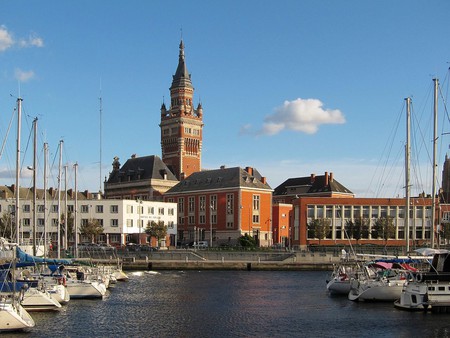 The friendly coastal town of Boulogne-sur-Mer, about an hour and 20 minutes from Lille, is a great spot to spend a day or a weekend. Numerous landmarks offer a fascinating look at more than 2,000 years of history, the castle-museum is an incredible surprise with an eclectic collections of historical, archeological and artistic treasures – and the newly renovated crypt is jaw-dropping. Lovely restaurants offer the best of the sea, and the jewel on the crown is a visit to Nausicaa, an ocean visitor center located on the beach. It’s a great place for the whole family to have fun while learning about the role of the ocean in the health of our planet. 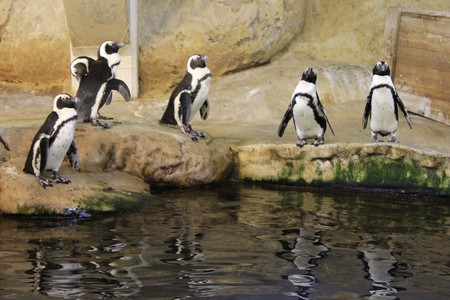 Situated on the Opal Coast in the Pas-de-Calais, just under two hours from Lille, the chic seaside resort of Le Touquet Paris-Plage is a world unto itself. The wide sandy beaches and lovely dunes add to a fun and friendly pedestrian center packed with superb boutiques and great restaurants. There are lots of opportunities to practice sports – from waterside thrills to tennis, riding and golf – in a spectacular setting. 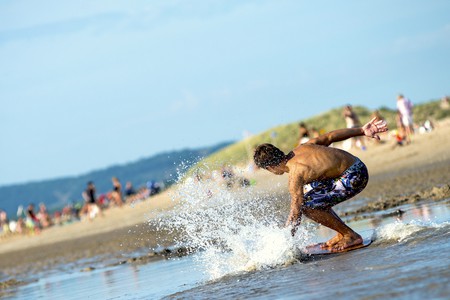