The Best Books By Albert Camus You Should Read

This world-famous author and philosopher was born in 1913 into a Pied-Noir French family in Algeria. Camus was famed for the harshly honest light with which he illuminated the problems plaguing contemporary society, and, in 1957, his artistic skill earned him the Nobel Prize for Literature. He is considered to be one of the most important pioneers of absurdist philosophy. Camus died in a car-crash, aged just 46, three years after receiving his Nobel Prize.

The School of Life – “He argues that we have to live with the knowledge that our efforts will be largely futile, lives soon forgotten and our species irredeemably corrupt and violent and yet, we should endure nevertheless.” / 9:36 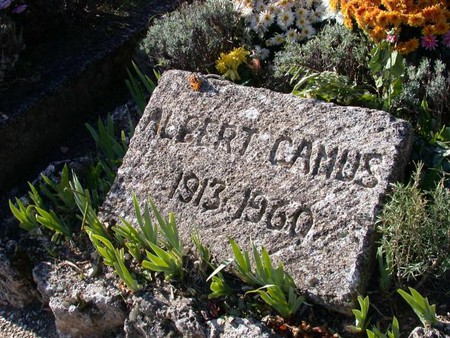 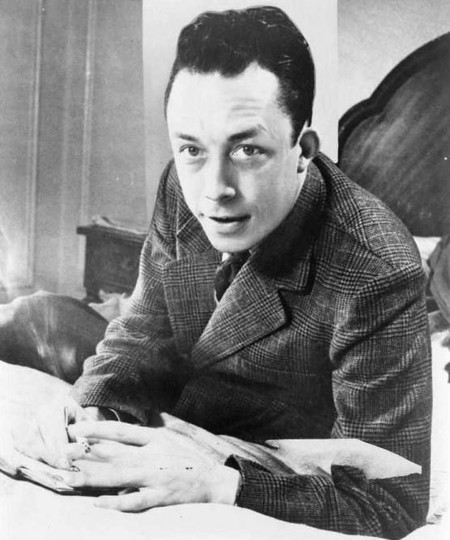 The Myth of Sisyphus 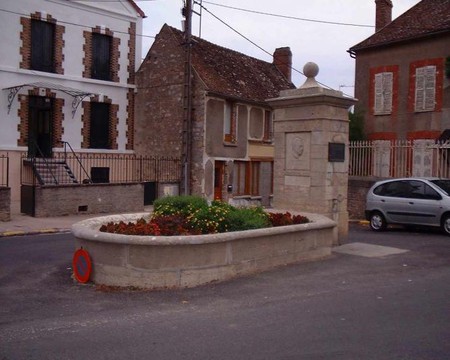 The memorial to Camus on the spot where he died in Villeblevin, France | © Xtrasystole/WikiCommons 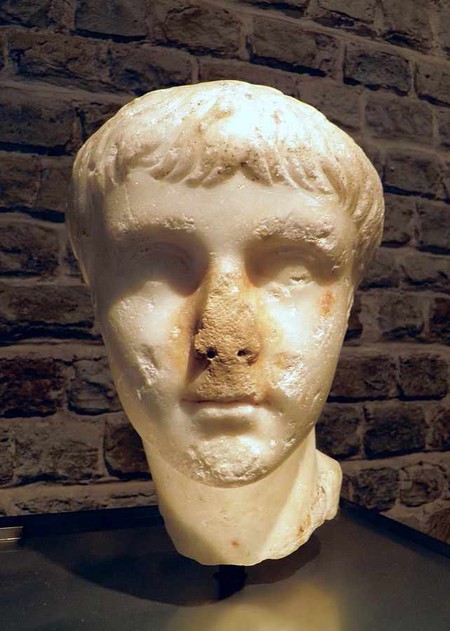