The Best Affordable Holiday Destinations in France for Summer 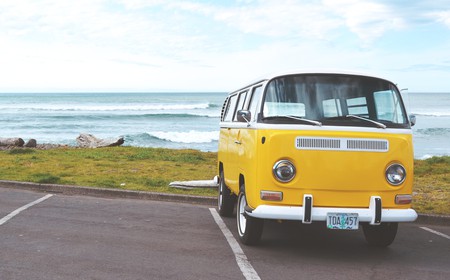 France is the most visited country in the world and one of the best for summer holidays. But that means the cost can sometimes make a visit – particularly to Paris – prohibitively expensive.

France is a top tourist destination because it has such a wide variety of different landscapes and climates all within easy reach and not very far from each other. A stay in Nice, for example, will let you visit the beach and the mountains in the same day. Public transport is affordable and links major cities easily. And each of the different parts of France have retained a strong sense of local identity. Outside of Paris, there are lots of wonderful places to visit. And while the south can be in high demand because of the warmer weather, there are cheaper ways to experience it without having to give up your right arm.

Stay outside the centre of Saint Tropez

St Tropez is one of the most sought-after spots in Europe in summer but it can also be one of the priciest. The iconic beaches where Brigitte Bardot made her film debut; the too-cool-for-school bars at sunset; and the cobbled streets and pastel-coloured houses of the old fishing area in the village of St Tropez all combine to make it a perennially popular destination. You might not be able to change the prices in the restaurants (to save money, you could choose to take picnics to the beach instead) but you can decide the price range of your accommodation. There are lots of cheaper places to stay around St Tropez in areas like Port Grimaud, as well as a number of campsites such as Domaine des Naïades, which often have mobile homes, very cheap bars and restaurants, and big pools to lounge around. Staying outside the city is a great way of experiencing the luxury of St Tropez on day trips without having to cope with the evening crowds who come off the boats or arrive by car to party. 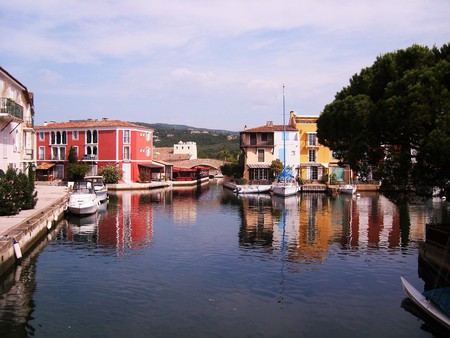 Camp under the stars in Sausset-les-Pins

The little town of Sausset-les-Pins is not off the beaten track; in fact, it’s a very well-known and well-loved seaside resort on the Mediterranean. But because it’s on the Blue Coast (to the west of Marseille), it’s slightly less crowded and expensive than the Côte d’Azur to the east. It is much more affordable than some of the internationally renowned towns nearby, such as St Tropez. Sausset-les-Pins is a very laid-back place – it’s difficult to find any flashy restaurants, and there are plenty of shops selling buckets and spades and other beach paraphernalia along the miles of sandy beaches before you. There are also some stunning camping spots and holiday homes along this stretch of coast. Stay near the Sainte-Croix beach – when the summer hordes leave for the evening, you will have the entire beach to yourself with just a few beers from the local shop for company. 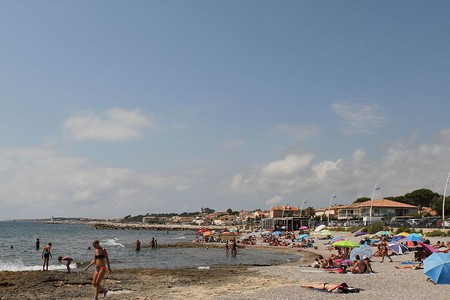 Visit the UNESCO-listed architecture in Nancy

The region of Lorraine in the east of France is one of the cheapest places to stay in the country. Most visitors flock to France’s beaches in the summer, so landlocked Nancy doesn’t get as much tourist traffic. But the region’s former capital is often described as ‘a Versailles for the people‘, with three UNESCO World Heritage-listed squares in the centre of the city. Lorraine is part of the Grand l’Est region, which has a lot to offer people looking to experience warm temperatures, the much-lauded cuisine of Alsace and a unique Franco-German culture. A week-long stay in this area might cost around €600 whereas Provence or Paris would be twice that in summer. 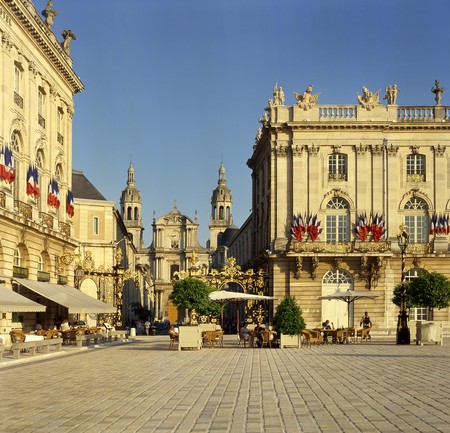 Stay on the rugged coast of Brittany

Brittany is the peninsular at the top of France that juts out into the Atlantic sea and the coastline here is the most affordable in France in summer. People from the south of France often flock here in the summer to escape the oppressive Provençal heat. The region is also popular for its abundance of both sand and pebble beaches; as a place to spend family time in a region that is proud of its identity; and, best of all, pancakes – Brittany is home to the crepe. 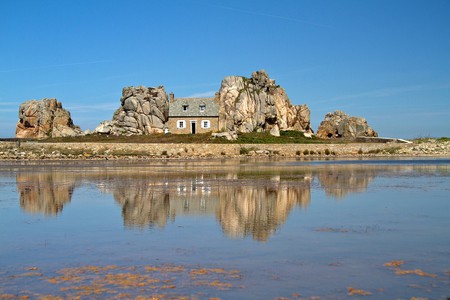 Hire a camper van in the south of France

The thought of hiring a camper van to drive around Europe for a couple of weeks is either something that sends chills down your spine (the lack of luxury, the constant moving and perhaps the driving itself) or it’s something that really excites you (the freedom and the ability to really explore). The reality is often somewhere in between. The roads in the south of France can be a nightmare in summer so you will need to plan your route to avoid coastal roads where possible, as driving along these for long distances can take twice as long as expected. If you’re willing to be patient and are happy to wing it a little, a road trip through southern France is a great way to do some exploring and enjoy the countryside. Your own portable kitchen and bedroom also reduces the hassle of checking in and finding a restaurant. There are a few companies that will even meet you off the plane with your camper van packed and ready to go.

While the Côte d’Azur is always reassuringly expensive, the city of Nice consistently ranks quite highly on the backpacker index. Nice has one of the highest numbers of hotel rooms in France, after Paris, so the economics of finding a less expensive hotel room are at least on your side. It also has a lot of low-cost places to eat and whilst there are private beaches, there are many beautiful public beaches that won’t cost a thing. To find even cheaper accommodation, head into the villages in the hills above Nice, to places like Vence. 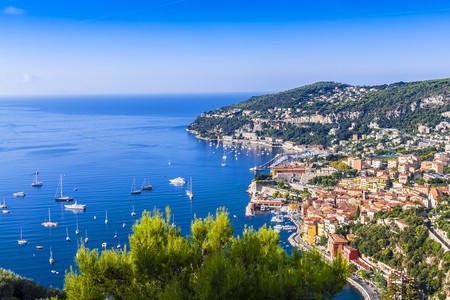 The southern French city of Lyon is often overlooked for its upmarket neighbours, like Aix-en-Provence or the more historically famous Avignon. Locals joke that they know they’ve reached Lyon on the Eurostar because it’s where the sun comes out and, in addition to the good weather, it has everything you need for a summer city break – rivers and hills on the city limits and a buzzing city on the inside. Lyon also has Roman remains and great restaurants (it was home to the grand master of French cuisine, Paul Bocuse, before his recent death). 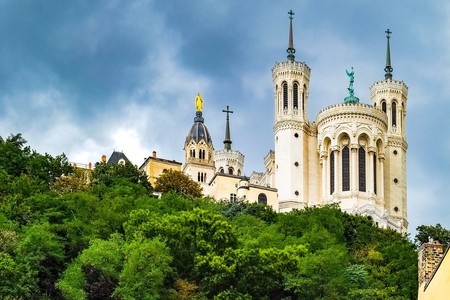 Stay in Montpellier to see the Camargue horses

People who know it well always rave about the city of Montpellier, which has a thriving college-town feel, the allure of astonishing architecture, and is not very far from the Mediterranean sea (it’s 10 km away). Montpellier also has lots of markets, a striking opera house, and it’s a great base from which to explore the surrounding area, including the nearby Carmargue to try to catch a glimpse of the wild horses that have lived there for generations.

While Marseille has long struggled with a less positive reputation than some of its neighbours, it has a lot to offer at reduced prices. Marseille has access to the same beautiful coast that people pay three times as much for in other cities that line the Côte d’Azur, but what makes Marseille different is the North African influence in the street markets and restaurants. The city also has some great cultural events and interesting pop-up art installations, making it a must-see European destination. 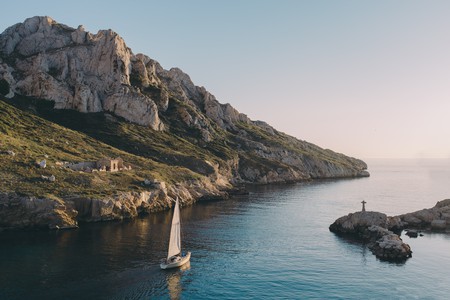