The 10 Best Brunch and Breakfast Spots in Provence

The 10 Best Brunch and Breakfast Spots in Provence

Provence has some great places to pick up some pastries or fresh croissants before you start your day | © Public Domain/Flickr
The food in Provence is legendary. The climate makes for tasty local ingredients and the scenery means that you can relish some great food in wonderful locations. Here’s our list of the 10 best brunch and breakfast spots in Provence.

Bakery, Pastries, Dessert, $$$
The bakeries in St Tropez are a great place to witness culinary delights being made from scratch | © Penny Dugmore/Flickr

The Tarte Tropézienne is a version of the French brioche, split into two and filled with cream. It’s specific to St Tropez, where it was created by a Polish baker in the 1950s. He was catering for Brigitte Bardot’s film crew, she loved it, named it, and both became famous. Try it in the original bakery where it was first made. It also has other lovely fresh breads and desserts, perfect for breakfast. 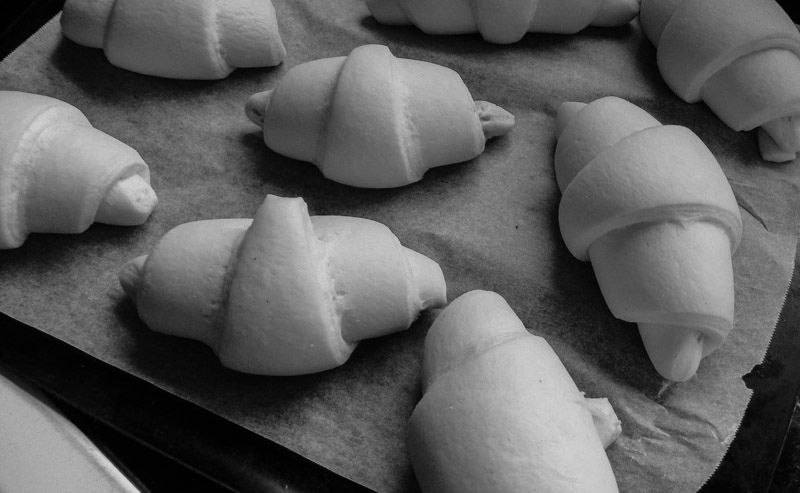 Restaurant, Charcuterie, French, European, Mediterranean, Vegetarian, $$$
Chocolate Fountain | ©YuJie/Flickr
Sport Beach is located on the beach in Marseille. They are one of the few places on a Sunday to offer a real brunch selection – hot plates of eggs and bacon, or cold charcuterie and cheese plates. They even have a chocolate fountain. It’s a cool place, centered around an open air pool, where people dress to impress.
More Info
Open In Google Maps
138 Avenue Pierre Mendès France, Marseille, Provence-Alpes-Côte d'Azur, 13008, France
+33422679416
Visit website

Outdoors, Quirky
Give us feedback

Bar, French, European, Beer, Wine, Cocktails, Pub Grub, $$$
Déli Bo. is just a stone’s throw from Place Garibaldi in the Old Town of Nice. It’s worth the walk for the pastries and bagels. They also do eggs and are happy for you to just sit and watch the world go by. It’s a buzzing, little place.
More Info
Open In Google Maps
5 Rue Bonaparte, Nice, Provence-Alpes-Côte d'Azur, 6300, France
+33493563304
Visit website

The Longchamp Palace is a great local bar in Marseille that is as popular for its drink selection as its food. It has a lovely menu with Italian and Spanish dishes but on Sunday they do a lovely brunch. It’s a little off the beaten track – not far from the amazing Longchamp Palais, which houses the Museum of Fine Arts and Natural History Museum. There’s no set menu for the brunch so expect something different every week. A gem of a place.

Sénéquier is an institution in St Tropez, where it’s been on the quay for over a hundred years. It offers the typical clichéd view of St Tropez – a table overlooking the large super yachts that come in and out of town. It also sells wonderful nougat. Perfect for contemplating your place in the world.

Casual, Outdoors
Give us feedback

The Pat & Jo Café is an American café, but with a French twist – so you might find quiche or a little pasta with your bagels and carrot cake. People love it and keep going back for the all-day service and friendly vibes. It’s closed Sundays. 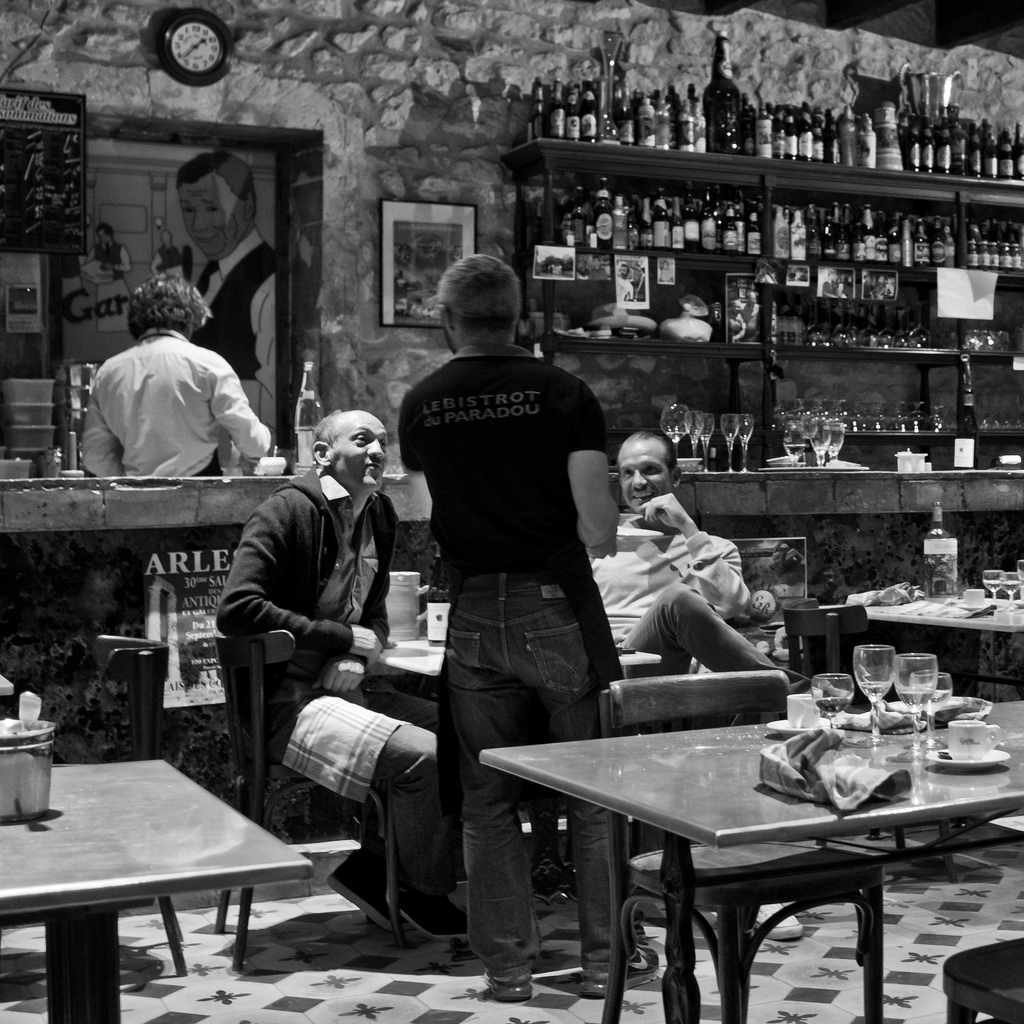 Restaurant, Bar, French, European, Mediterranean, $$$
Marseille | © MariolLehmann/Flickr
La Fabrique is set in the heart of Marseille. It does a brunch on the weekends in a great atmosphere – it’s a little more cosmopolitan than traditional French. They have a wide selection of choice, from cooked breakfasts to pancakes. Check out their page on Facebook. Brunch is available on Saturdays and Sundays from 12pm to 3pm.
More Info
Open In Google Maps
3 Place Jules Verne, Marseille, Provence-Alpes-Côte d'Azur, 13002, France
+33491914048
Visit Facebook page

Outdoors, Casual
Give us feedback

This private beach restaurant in Cannes is owned by the Grizzetti family and has been here a long time. It’s a great place to come if you want to eat outside on the beach. It has WiFi and you can hire a sun lounger to stay all day if you really love it. It’s open from 8.30am too, so it’s a good early option before you start your day. Check out Facebook too.

Restaurant, French, European, $$$
The fish at Le Voilier | © Le Voilier
Le Voilier in Cannes is a great restaurant. They open at 8am every day, but the kitchen only opens at noon, so they’ll offer croissants before that time. They mainly specialise in fish and seafood dishes but they have a great snack menu, offering croque monsieurs, omelettes, etc. and fruit and profiteroles for dessert. It’s best to make a reservation and they change their hours from summer to winter, so make sure to check online before you go. 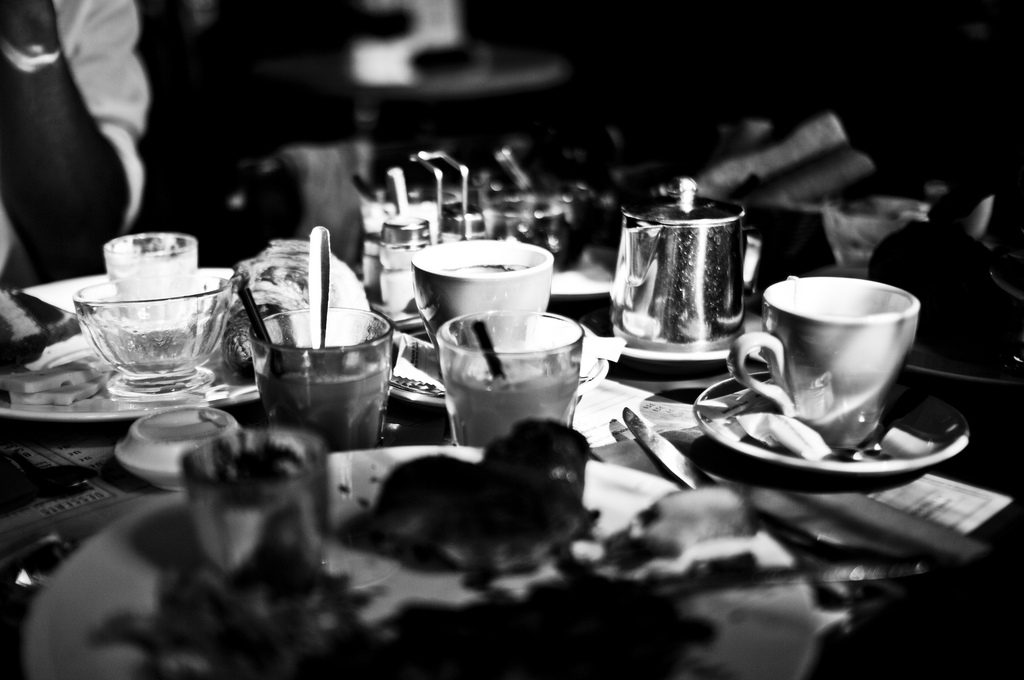