France is widely known for its cultural and artistic enlightenment, with a history of exquisite design and craftsmanship dating back centuries. Yet in recent years France’s creative verve has been called into question with many doubting the future of French design. Here are ten designers to put minds at ease, proving that France does indeed have a burgeoning design scene. 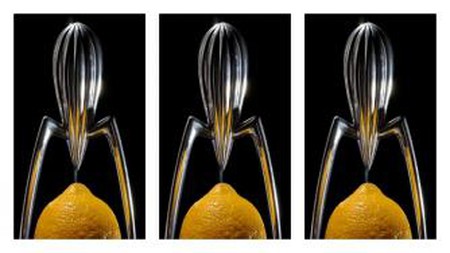 How could one discuss contemporary French design without mentioning the infamous Philippe Starck. Born in 1949, Starck’s career has been prolific; he considers himself an inventor, creator, architect, designer and artistic director as well as a modern-day answer to the great artists of the Renaissance. Constantly working, Starck has stated that his duty as a designer is subversive, ethical, ecological, political and humorous. It would appear that he manages to incorporate the majority of these attributes into his work, which have led most to either love him or hate him. Either way, one can’t ignore him. 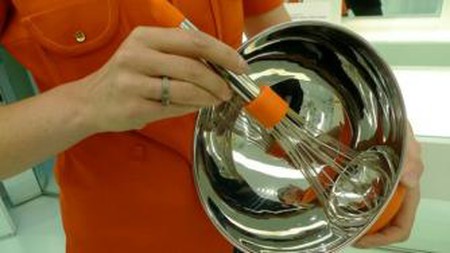 A former student of Philippe Starck, Matali Crasset is considered something of a national treasure within France. Growing up in a small farming village, Crasset has always considered herself an observer, outside of the norm, or in her own words ‘an E.T.’ She stumbled across design when studying marketing, and has had a meteoric rise ever since. Insisting that she isn’t one of those designers that want to change the world, Crasset looks to create good products using innovative ideas, such as a kitchenware range designed with French pastry chef Pierre Hermé for Italian design company Alessi. 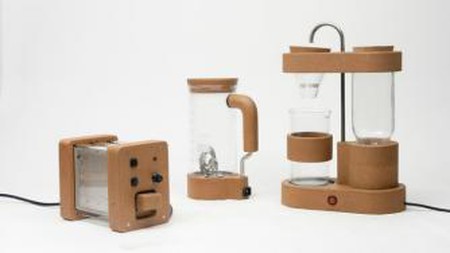 This young designer is already coming making a name for himself; studying Product Design at l’Esad de Reims in

France followed by a Masters at the Royal College of Art, Gaspard Tiné-Berès states that his primary interest lies within the realms of innovation and invention. Interested in means of production ranging from big industry to small-scale localised modes of manufacturing, Tiné-Berès currently shares a studio with his friend Tristan Kopp which is called Re-Do Studio, based in a re-use centre in London. Here they upcycle discarded electrical appliances to create fully-functioning and highly desirable pieces. 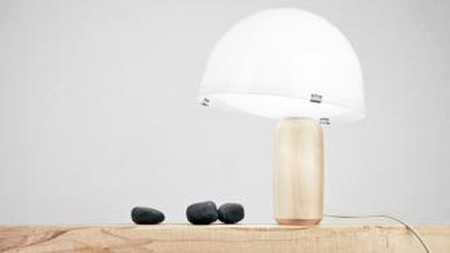 A French-Japanese design duo, Aki and Arnaud Cooren founded their design company A+A Cooren in 1999, the year they graduated from Ecole Camondo in Paris. A multidisciplinary team, their specialty field of design is lighting, however they also create other furniture and interiors products. Drawing from a simple Japanese design aesthetic, the studio integrates subtle references to nature in everyday objects and interiors. Their pieces range from industrial to craft made products, and their design philosophy is expressed in their simple yet elegant works. They believe in the importance of teamwork, and collaborate closely with the manufacturers or craftsmen to achieve the best possible design outcome. 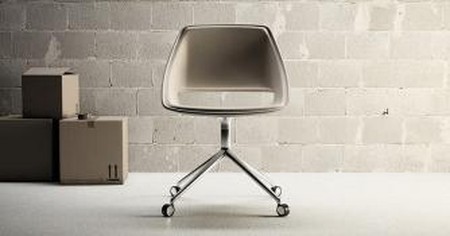 A young designer who specialises in industrial design,

Alexandre Touguet is passionate about the possibilities of new technology such as computer graphics and 3D modelling in the realms of design. As a result, Touguet has lent his talents to a wide range of disciplines and products within the realms of industrial design, ranging from high end luxury goods such as watches, to ergonomically designed office furniture. Believing in the importance of visuals in the marketing of design products, his clinical yet artistic style of rendering designs for his clients fits in perfectly with the modern digital age. 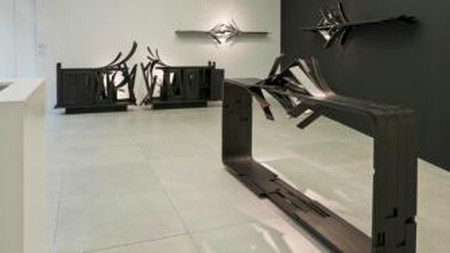 Vincent Dubourg is a designer who is inspired by both the calm of nature as well as the hustle and bustle of urban surroundings. Considering himself a sculptor as well as a designer, Dubourg draws from traditional furniture making techniques such as wood-bending and metal-casting, and then warps them to create explosive designs. His explanation for creating these apparently broken pieces of furniture is that he ‘…likes the idea of creating something beautiful out of something broken.’ Although in his case he makes broken objects from scratch that just appear to be broken. However this certainly does not detract from the fragile beauty and delicate quality that his work possesses. 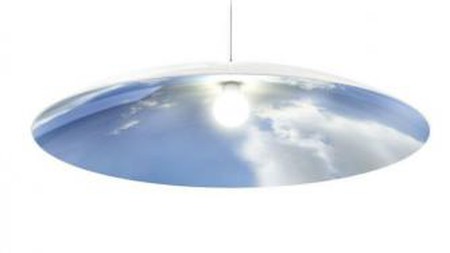 In 2003, designers Vincent Baranger, Jean-Sébastien Blanc, Anthony Lebossé and Claire Renard set up the design studio 5.5 designers. As a team they don’t simply shape objects, rather they adhere to a highly conceptual rigour, constantly questioning their own status as designers. They believe that this leads to the creation of honest and accessible consumer alternatives, which they hope will sublimate the ordinary. Their approach has led to commissions from such luxury brands as Baccarat to more mainstream ones like Nespresso. 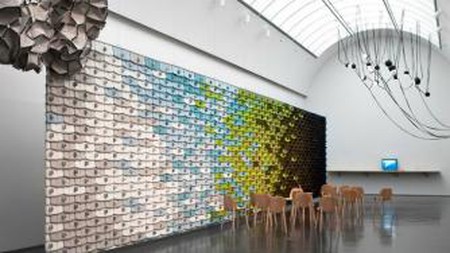 Born into a farming family in Brittany, France, design was not, perhaps, the obvious career path for these two brothers. Ronan and Erwan Bouroullec emerged onto the design scene in the late 1990s and have since won a plethora of awards as well as the respect of their peers. They quickly developed a strong signature style, setting themselves apart from the crowd with regards to contemporary design. Rather than focusing on the ‘functional and beautiful’ aspects when designing products, they look to develop products that encourage interactivity and flexibility, thus creating user interfaces. 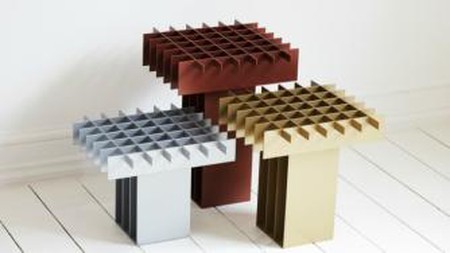 Juan Pablo Naranjo and Jean-Christophe Orthlieb founded NOCC in 2008 with the aim of creating a permanent design dialogue guided by a shared scientific bent and a conceptual vision. By not taking objects for granted, NOCC focus on adding different layers of understanding by playing with archetypal codes that they hope leads to functional yet poetic products. This often involves looking at objects as a sum of parts, and then reducing the structure to the bare minimum, such as for their Platform Tables for 19 Greek Street, which won the Wallpaper* Design Award 2013. Ranging from furniture to conceptual interiors, NOCC certainly bring a fresh perspective on design. 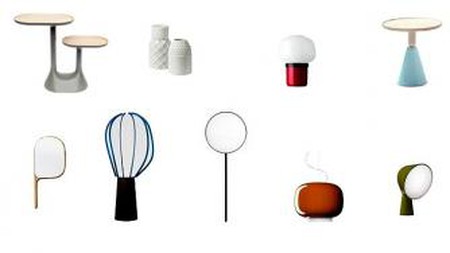 Graduating from L’École de design Nantes Atlantique in 2002, Ionna Vautrin currently lives and works in Paris, but has formerly worked for a number of companies such as Camper in Spain, J. Sowden in Italy and for the Bouroullec Brothers in France. As well as this, she managed to spend time developing her own projects with a variety of editors such as Industreal, the Tools Galerie, Wallpaper* and more recently for the likes of Foscarini. Having received a prize for creative design in 2011, Vautrin opened her own studio where she develops a number of products using clean lines and simple, slightly biomorphic shapes.