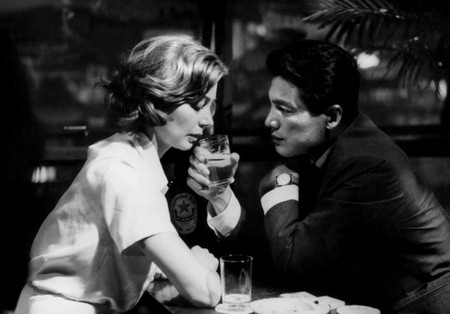 Discover these fascinatingly strange wonders of French cinema, from films all about potatoes or the black market of hearts in Korea to exploring female sexuality in its darkest forms, and while sometimes scarce on dialogue they are always deep and meaningful. 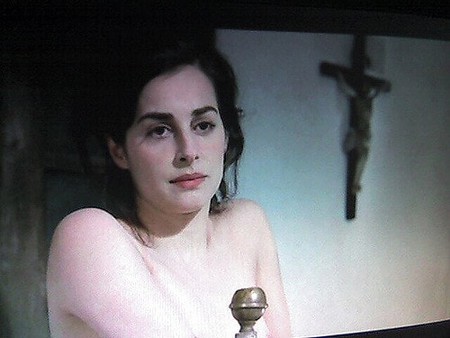 In Les Glaneurs et la Glaneuse (The Gleaners and I)—a documentary all about potatoes—Varda pioneers a fascinating new form of “artistic gleaning.” In other words, she focuses on translating the fine art of foraging into a cinematic experience. The idea is based on the metaphor of picking potatoes in a harvest (an action known as gleaning). She hunts around, picking ideas, images, and emotions from other people in order to cook up one feast of a film. A similar unique style is reiterated across the other films, like Les Plages d’Agnes. 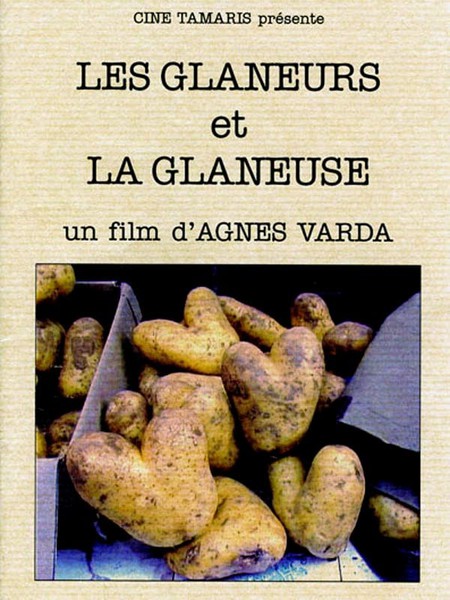 In L’intrus (2004) by Claire Denis, Louis Trebor is a man nearing 70 who leads a lonely existence with his dogs in the forest near the French-Swiss border. He needs a heart transplant, and turns to the black market of hearts in Korea. But Louis is heartless by nature, ignoring his son and dreaming scenes of disturbing violence before leaving his bed one night to kill an intruder. The story is told using very few words, with the silence of suspense at its core. Will his body accept his heart? (This heart is an intruder after all). Will his son even accept his offer? It’s deeply philosophical, based upon a famous autobiographical essay by philosopher Jean-Luc Nancy. 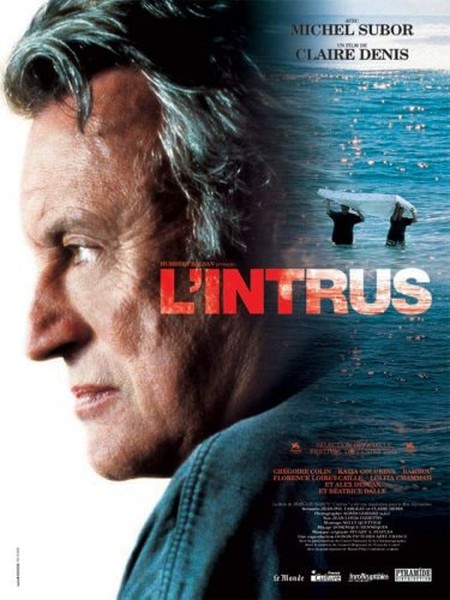 Agnès Varda’s first film, La Pointe Courte (1954), takes place in Sète (south of France) and is a depressingly quiet, almost dialogue-less piece about a couple who have an unhappy marriage. But there’s poetry sewn into every shot. There’s a breathtaking scene where an empty rotting ship seems to reflect the internal landscape of two characters. The rib-like slats resemble the chest of a couple whose love has turned stale. What’s more, the way it’s been shot makes it look like these characters are perched inside their own rotting rib cage, unable to escape their emptiness. It’s incredibly powerful, and very easy to relate to.

The Hiroshima bomb detonated by U.S. Army Air Forces on August 6, 1945, killing 60,000-80,000 people instantly, sparked a heat so intense that “people simply vanished in the explosion.” While it is difficult to imagine how individual human identities could collapsed so instantaneously, invisibly, and on such a large scale, this erasure from the fabric of existence is what Hiroshima Mon Amour (1959) explores.

This drama film, directed by Alain Resnais and written by Marguerite Duras, is the documentation of an intimately personal conversation between a French-Japanese couple about memory and forgetfulness. It deals with the possibilities and limitations of imaginative reconstruction, centered around a strange dialogue of contradictions. Nothing is certain or makes sense: “Tu n’as rien vu à Hiroshima. Rien.” / “J’ai tout vu. Tout.” (“You saw nothing at Hiroshima. Nothing.” / “I saw everything.”); “Je n’ai rien inventé.” / “Tu as tout inventé.” (“I invented nothing.” / “You invented everything.”).