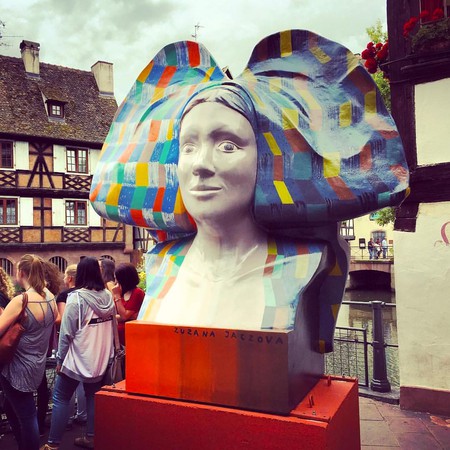 Strasbourg is synonymous with a forward-looking Europe thanks in part to it being the location of the European Union’s parliament and offering a rich blend of old-and-new German and French culture. Proud of its heritage, designated a UNESCO Heritage site, now surrounded by newer developments as the city grew outwards, and connected by one of France’s most-developed public-transport networks, here are some of Strasbourg’s trendiest neighborhoods.

Located in the heart of the ‘new’ Strasbourg and across the river from the Cathedral District, the Neudorf has undergone a major transformation. Gathering centers are being built around the public squares of Neufeld, Marché, Ziegelau, and Place de l’Hippodrome offering new housing and restoration of former-industrial structures. The diversity and young atmosphere are revitalizing Neudorf and attracting festivals and cultural events tailored to a young crowd. 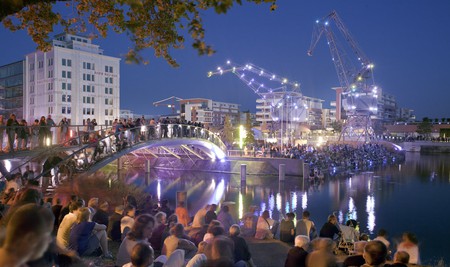 To the south of the Grand Île, this former fishermen and boatmen territory includes the Municipal Baths, the Zoological Museum, and School of Decorative Arts. Bars and restaurants set up in quick succession followed by art galleries and trendy boutiques give it the feel of a village within the city. One of the most welcoming areas of Strasbourg. 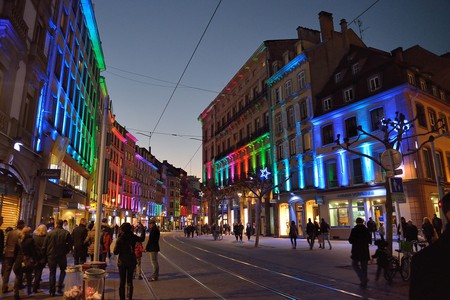 This is the most touristy area of Strasbourg for good reason: brimming with visual and historic interest, it is no surprise that it is populated by a myriad of cafés and restaurants. Beyond the souvenir shops and tourist attractions is a beautiful network of cobbled streets and half-timbered homes that come alive at night with effective lighting. It would not do it justice to call it trendy; Petite France is simply timeless. 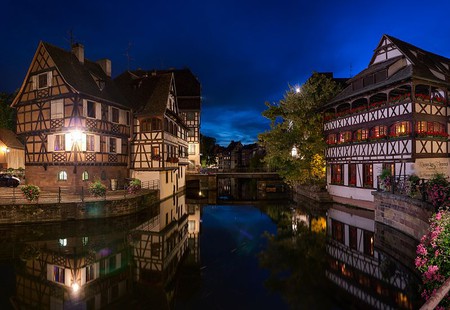 The epicenter of historic Strasbourg and crowned by the glorious-Gothic cathedral, this district is one of the busiest and most visited in the city. Around the square is a walkable area with cobbled streets packed with great restaurants, winstubs, cafés, and wine bars. This side of town never goes out of fashion.

This district is located northeast of the Grand-Île, through the Neustadt where Strasbourg’s University is located. Renowned-European institutions have their home here, notably the Council of Europe, the European Parliament, and a number of consulates and diplomatic missions. The beautiful Parc de l’Orangerie, a favourite spot for walks, picnics and, yes, even stork-watching, can be found here as well. The expansion of Strasbourg to the north and the high-caliber clientele surrounding the European hub has attracted upscale restaurants and cafés. 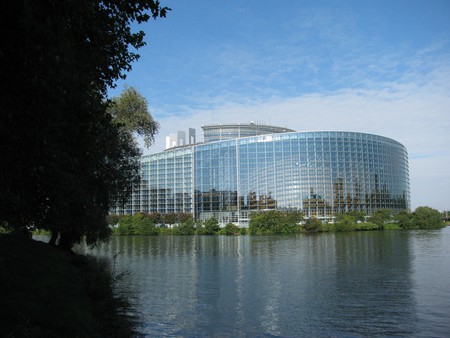 Shops from all origins, residents arriving from every corner of the world, restaurants showcasing Latin American, African, or Pakistani cuisine: welcome to the Gare District. This area is in full revitalisation where high-brow, trendy cultural sites rub elbows with rough-around-the-edges watering holes. This lively and colourful area of the city is one of the fastest-changing faces of the new Strasbourg. 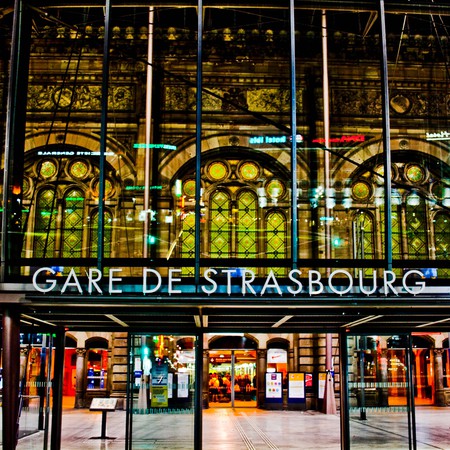 Port de Rhin, located on the banks of the mighty Rhine that marks the border with Germany, is the neighbourhood to watch. Long forgotten, signs of new construction and renovation are now popping up like mushrooms in this neighbourhood of two shores. While it is still not there yet, cafés and shops are already landing on this shore to benefit from the transformation of this corner of the city with the arrival of the tram extension that puts Port du Rhin back on the map and reconnects a regular link between Strasbourg and the city of Kehl, Germany. 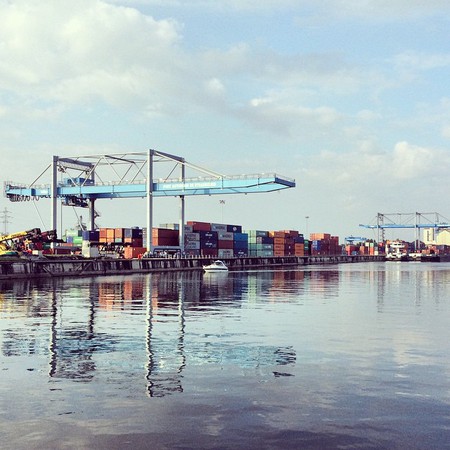