Souvenirs You Should Pick Up in the Loire Valley

Cellars of local wine await in Vouvray I | © hacohob/Shutterstock
The word souvenir stems from 18th century France and translates as ‘to remember’; after spending time amid the Loire Valley’s historic vineyards and resplendent sunflower fields, visitors will want to remember every second. From the region’s finest cheese to the ultimate wicker basket, here are the Loire Valley souvenirs that tourists should add to their shopping list.

A bottle of local wine

Getting the most obvious one out of the way first, most can’t talk about the France without their mouth watering at the thought of world-class wines. Yet many of the Loire Valley’s lesser known bottles are still overlooked and offer great value for money. Different areas of the Valley offer different go-to options: those near Nantes should try a local Muscadet while those closer to Orléans could opt for a prestigious Sancerre. Cave des Producteurs de Vouvray opened in 1953; today, it has 40 wine growers and sells fantastic still and sparkling Vouvrays from its impressive premises in the town. Bottles start at around €4.90 ($5.76). 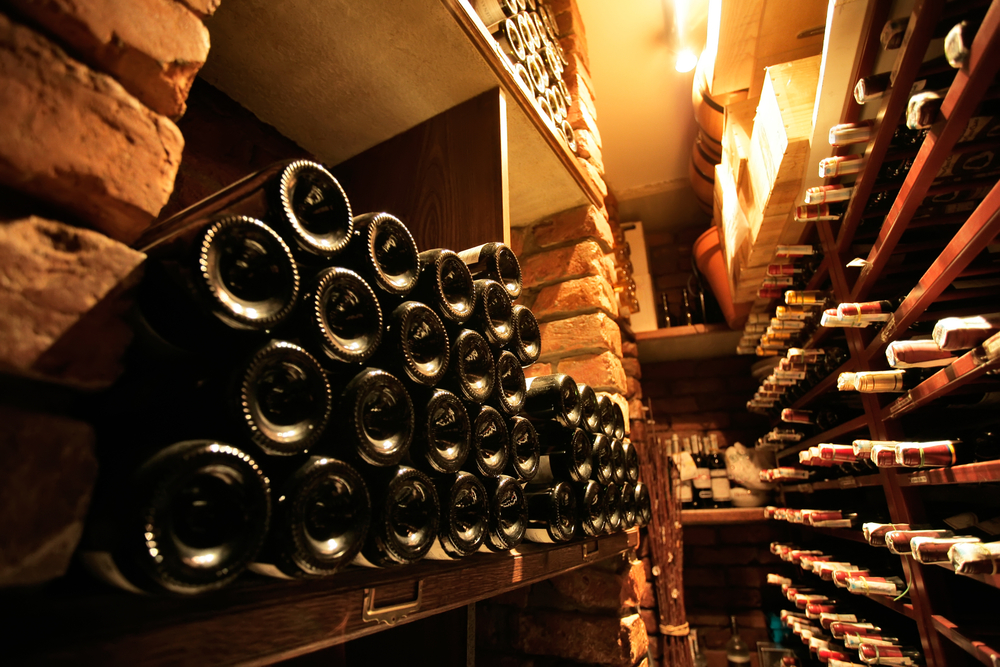 Cellars of local wine await in Vouvray I | © hacohob/Shutterstock

The town of Gien, on the banks of the River Loire, is best known for its pottery. Faïencerie de Gien is Europe’s leading faience manufacturer and has been producing the delicate pieces for over two centuries. To this day, the mixture remains a secret, but it requires 14 different types of earth to create. Each object combines the knowledge of 30 highly skilled craftsmen and women, each with around two decades of experience. So, each finished item has 600 years’ worth of experience poured into it. As well as traditional designs, shoppers can also get personalised pieces. Leave time to check out the Ceramics Museum (Musée de la Faïencerie) and its enormous ceramics collection are some very rare and ancient artifacts.

Walking around one of the region’s bustling markets with a shopping bag just screams tourist. Buy a wicker shopping basket before heading to a market and blend in like a local in no time—plus, it makes a great souvenir. The village of Villaines-les-Rochers is known for its hand-woven wickerwork made from local willow. Vannerie de Villaines is a cooperative based in the village, and it sells everything from cots and woven pet beds to baguette holders and classic French shopping baskets—the price tag may be steep, but they are well-made investment pieces that will last. 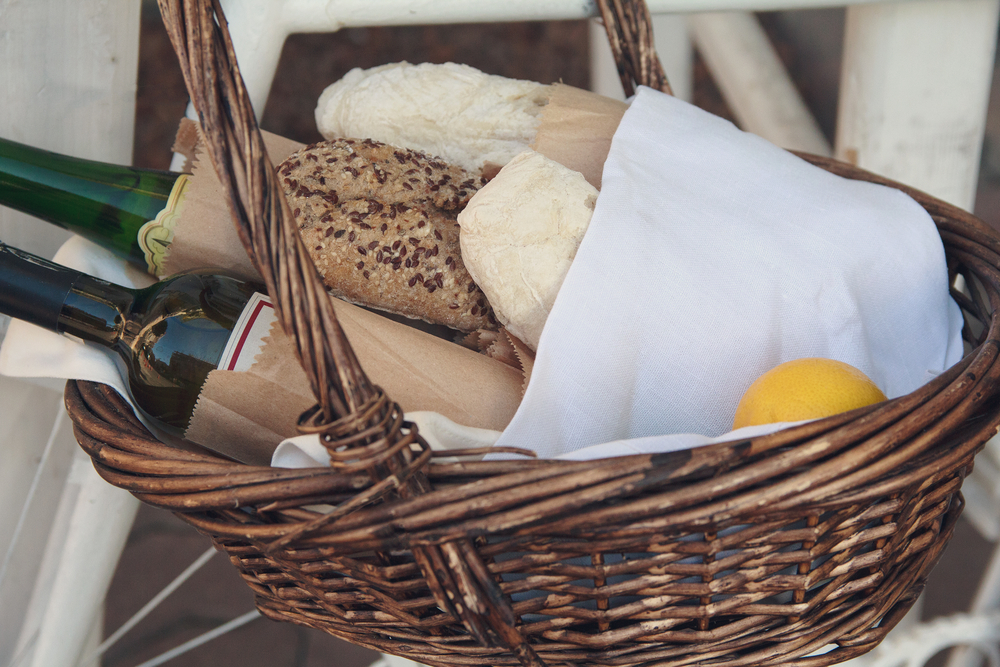 Shop like a local with a wicker basket | © DmyTo/Shutterstock

France is heaven for cheese fans—and the Loire Valley is the go-to region for those partial to goat’s cheese. One of the most famous is the cylindrical Crottin de Chavignol. Made from Alpine goats’ raw milk. The sleepy hamlet of Chavignol has been making it since the 16th century. In the centre of the village is Dubois Boulay; this renowned cheese factory makes and sells the creamy cheese. When it is young, it has a soft, nutty quality. Those who prefer a more intense hit, wait a few weeks for it to strengthen and take on a crumbly texture. Either way, enjoy with a glass of the local Sancerre. 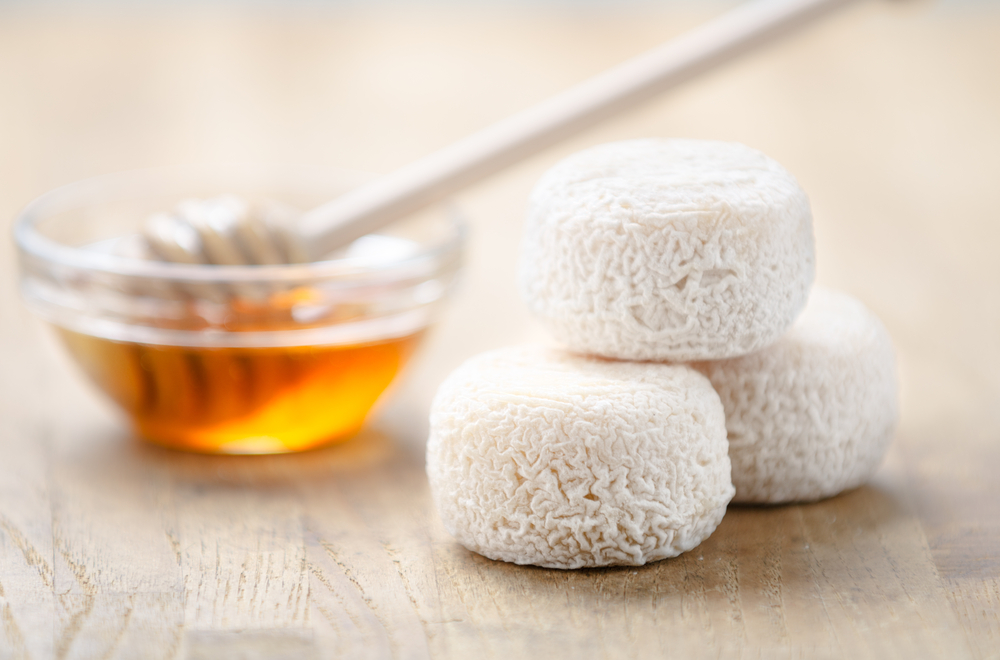 Cholet is famous for being an old textile town. In 1740, it began making iconic, patterned handkerchiefs that gained global popularity, particularly in America and the West Indies. At the beginning of the 19th century, the handkerchiefs became red and white. The town’s flag pays homage to its heritage and the old town laundry is now a textile museum. Witness weaving and spinning demonstrations and check out the plants used to dye the creations. The museum shop is reasonably priced and sells everything from tea towels the famous handkerchiefs.

A box of pralines

Those with a sweet tooth should head to Montargis, believed by many to be the original home of the praline. Laced with countless canals and more than 100 flora-fringed bridges, this pretty town is fondly referred to as the Venice of the Gatinais. Amid its historic buildings and half-timbered houses is Mazet, a sweet shop famous for its pralines. The sugary almond bites are said to be named after a 17th-century duke, whose cook invented the praline and retired in the town. Today, the shop is a treasure trove of sweet treats and retains an old-fashioned feel thanks in part to still making pralines according to the original recipe which dates back to 1636. Sold in ornate, they make a lovely gift or a treat for yourself.
Mazet, 43 Rue du Général Leclerc, Montargis, France, +33 02 38 98 00 29 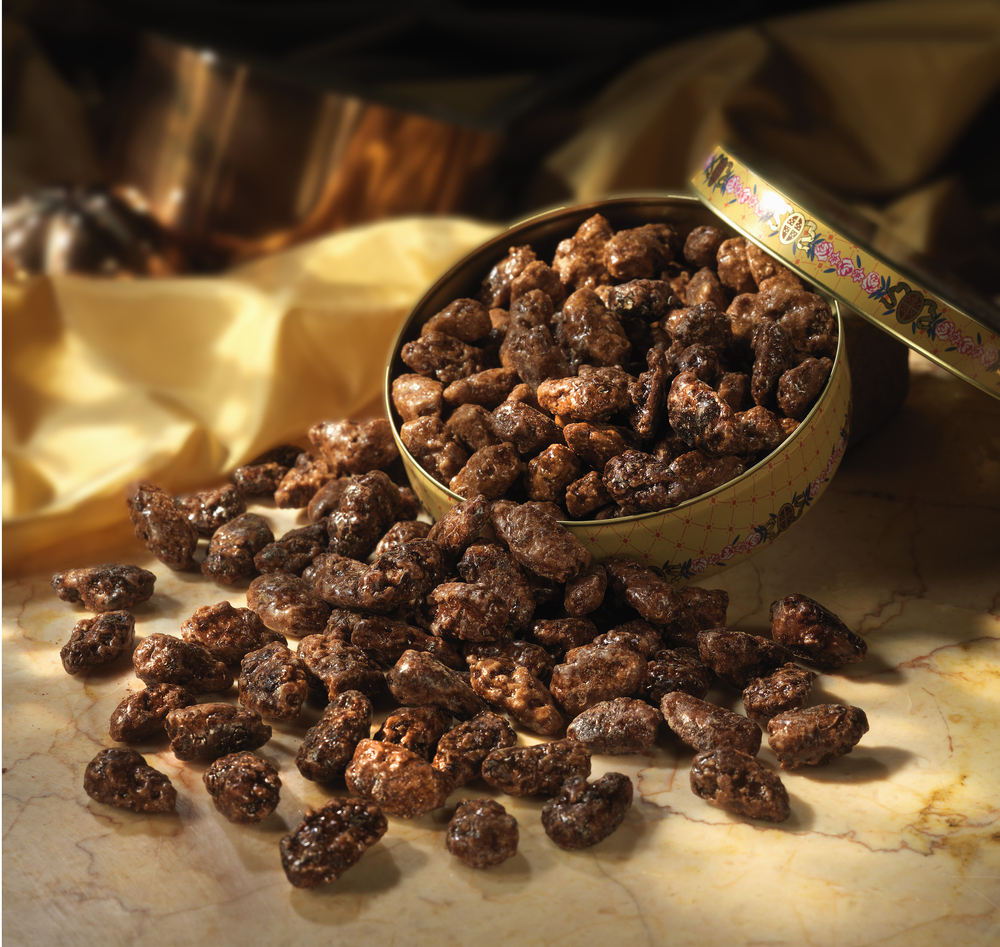