'Sing Street' Sweeps The Board At The Dinard Film Festival 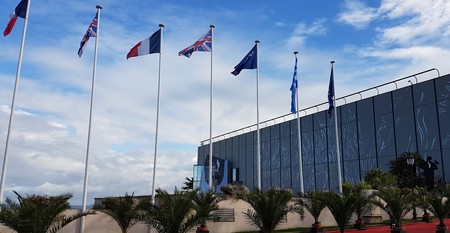 Sing Street was the big winner at the 27th Dinard Fim Festival last weekend. The Irish musical comedy-drama, directed by John Carney, took home all the main critics’ and audience prizes at the annual event in Brittany. 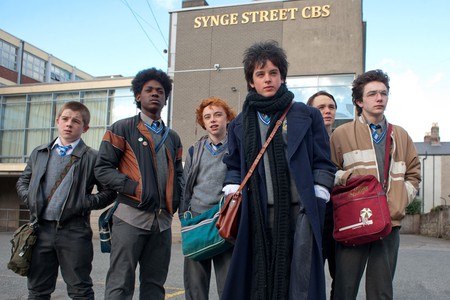 The festival is still a relatively new entry on the movie calendar. Unlike more established bashes like Cannes, Venice, and Berlin, it focuses on audience participation. The vibe in the picturesque Ille-et-Vilaine setting is highly relaxed.

Dinard is easily accessible by Saint-Malo’s main ferry port and has a small airport, too. All the screening venues are within walking distance of one another. In a neat touch, signs painted on the pavements guide festival-goers around the town. 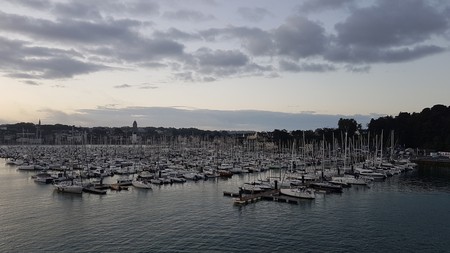 The festival was launched in 1989 with the aim of bringing British and Irish films to France. Many French cinephiles attend the event to see what kind of movies are being made across the Channel. Previous winners have included Bloody Sunday, Shallow Grave, and Billy Elliot. 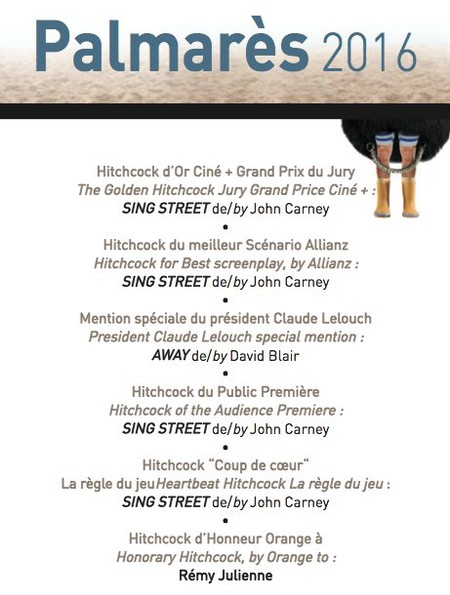 The five-day event culminated with an awards ceremony which saw Sing Street sweep the board in the critics’ and audience categories. The jury, headed by director Claude Lelouch and including James D’Arcy, one of the stars of the upcoming Dunkirk, also singled out Away for praise.