Remembering What Holocaust Survivor Simone Veil Did for Abortion Rights 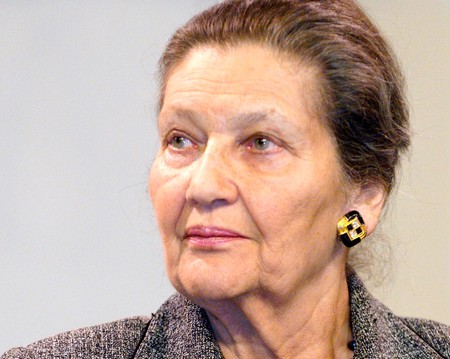 Social-reform campaigner, lawyer, and politician Simone Veil passed away at the age of 89 on June 30, 2017; she was honoured with the highest distinction France awards its national heroes: a place in the Panthéon. Uppermost among her many ‘firsts’ and her salient contributions to society, she will always be remembered for advancing women’s rights, notably the legalisation of abortion in France.

She Turned Adversity into an Asset

At the age of 16, Veil, her parents, two sisters, and one brother were deported to the camps. Her parents and brother never returned. Having survived Auschwitz, in her own words, provided her with a heightened sensitivity towards human suffering. This emotional wisdom informed her distinguished career. Not only did she become a social reformer and active proponent of post-war reconciliation—she was the first president of the European Parliament— she also sat on France’s highest court, the constitutional council, and went on to become an ‘immortal’— a member of the prestigious-literary institution Académie française. 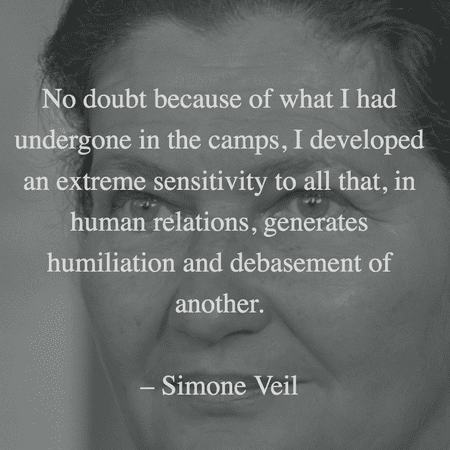 She Pushed the Boundaries

Veil studied law, graduated from the prestigious Sciences Po, married, and had three children. In her position as health minister during the mandate of President Valéry Giscard d’Estaing, she was charged with establishing the framework to end the scourge of backstreet abortions. She backed a bill that navigated the complex legal and medical parameters that would allow women the recourse to legal terminations performed in a proper-medical environment.

She Found the Words

At once powerful and delicate, her address to the mostly male lower chamber of the French legislative found an expression to the ambivalence most feel about the complex matter. On that day in 1974, Veil said, “Abortion must remain the exception, the ultimate recourse for situations with no other way out…but how to tolerate it without appearing to encourage it….I would like to share with you a woman’s conviction–I apologize for doing it before this assembly almost exclusively composed of men. No woman approaches an abortion with joy in her heart. It is always a tragedy. It will always remain a tragedy.” 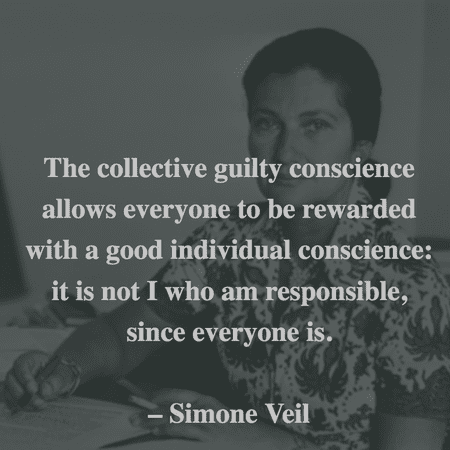 In order for the law to have a chance of being passed, Veil dropped two significant clauses from the original draft. The text was amended to allow doctors the right to refuse to perform the procedure on grounds of a conflict of conscience provided the patient was informed at the earliest possible time of their objection. She also was forced to drop the requirement that the procedure would be reimbursed by the healthcare insurance system; this was important to Veil since removing this would make the procedure inaccessible to women with limited resources, putting them at risk of falling back on backstreet procedures. The reimbursement was later folded back into the law in 1982.

She Rose Above the Attacks

During the lengthy days of debate before almost 500 members of parliament—of which only a handful were women—she bore the brunt of personal and antisemitic attacks from all sides not only on the debate floor but also in her office and at home. Perhaps the most abhorrent attack was uttered by an opposing member of parliament who compared the legalisation of abortion to the genocide of babies during the Holocaust. Given Veil’s history, this was a particularly virulent remark. 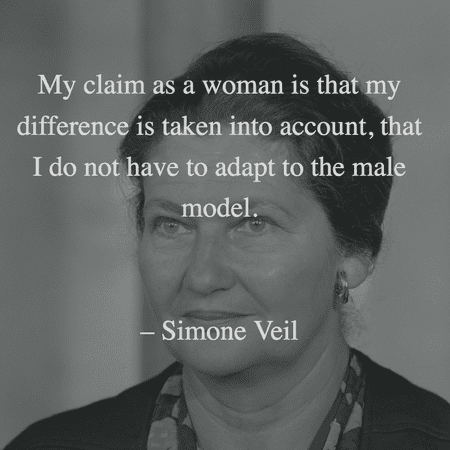 She Went the Distance

The abortion debate was particularly long and difficult for her not just as a besieged politician but as a wife and mother. Through thick and thin, and even when everything pointed to defeat, Veil kept a firm and determined hand on the legislative and political ups and downs without ever losing her composure. Veil Law passed in 1975 with a clear majority, allowing women up to 12 weeks along to undergo a legal abortion.