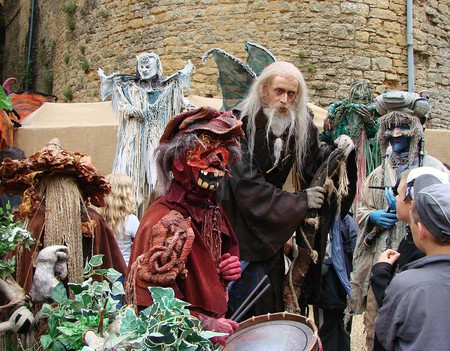 Imagine if you could step back in time and soak up the atmosphere of Medieval France, jousting and firing arrows like in the ancient époque. Well, the annual Medieval Festival of Sedan takes over the largest medieval castle in Europe with torchlight parades, overflowing banquets, and more knights than you could shake a sword at. The 23rd edition of the Festival Médiéval de Sedan will be held near the Château Fort de Sedan on May 26 and 27 2018, and as always, it promises to offer a once-in-a-lifetime experience.

The Kingdom of France in the Middle Ages spans from the 9th to the middle of the 15th century, a wide period of history that explains the breadth of experiences on offer. 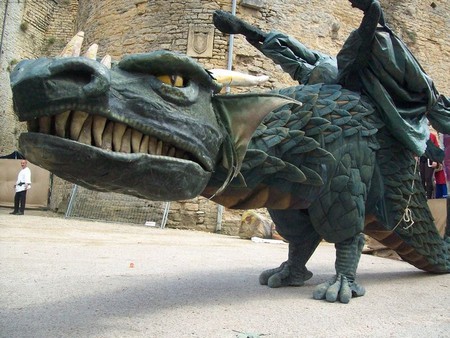 You don’t simply learn what life was like back in medieval times at this festival, gazing at the glorious procession of knights as they march past, or standing awe-struck at medieval wrestling, adrenaline-fuelled sword duels, and at epic horsemen tournaments. But you actually relive this historic époque as though you were really there yourself. 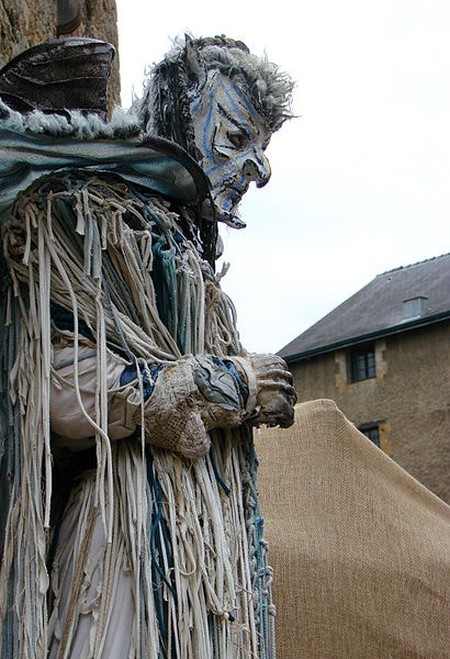 Not only should you expect overflowing banquets to delight in, but also look out for craftsmen’s stalls and medieval markets ready for your perusal – it’s a fabulous place to buy unique hand-made souvenirs, or even make some yourself. If you’re feeling daring, then arrive in costume and you’ll blend in perfectly. 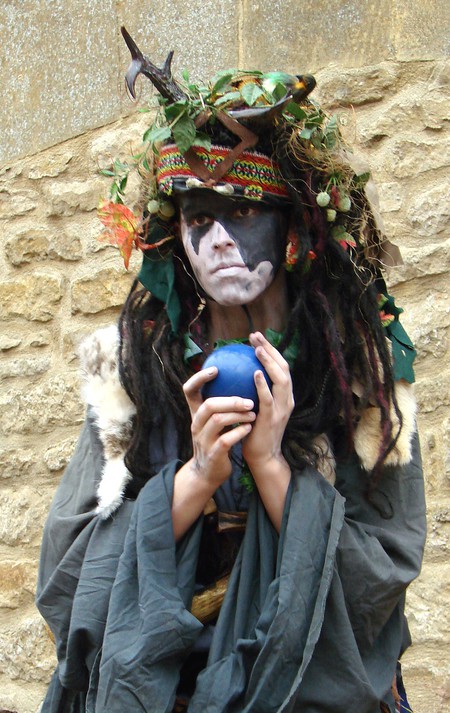 Tucked away inside the largest castle-fort in Europe, the castle setting is simply spectacular and boasts no fewer than 35,000 sqm of space that sprawls over seven floors. There’s sure to be something to spark your imagination here.

Whilst it’s a festive day of fun, it’s also very educational, you can learn about everything from the history of chivalry, medieval weapons and wool dyeing, to glassmaking, medieval cuisine and clothing, thanks to the impressive costumes.

Amongst some of the quirkiest attractions on offer include a series of flag-throwing competitions, falconry shows, and crossbow demonstrations with the Sedan Arrow and the Sedan Dragoon Company as part of this ultimate Medieval France throwback. There will be real horses dressed for the middle ages too. 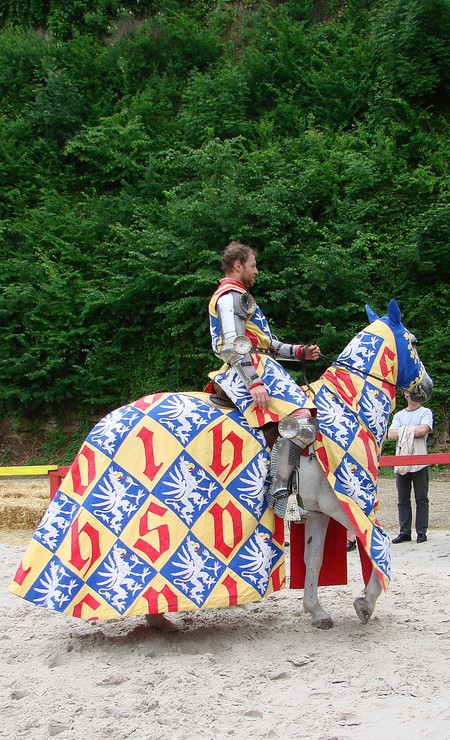 There are more shows and street entertainers – usually sporting quite frightening attire – than you could possibly imagine, so it’s definitely best to book for the two days if you can, instead of squeezing the visit into one.

The Medieval Festival of Sedan doesn’t take place solely inside the castle, but also it’s also on the streets of the city, or even in the forest. The highlight is the parade by torchlight that lets you wander across this historic ground. 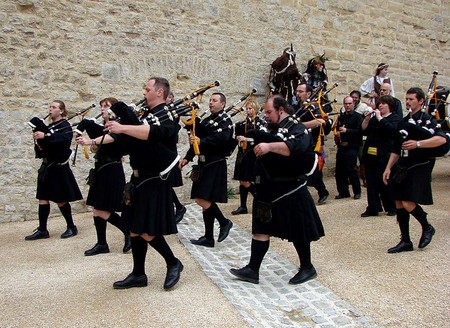 The festival was first created in 1996, and so is a relatively young festival for France. Nonetheless, the sheer novelty of plunging back in time sees it attract nearly 14000 people each year. 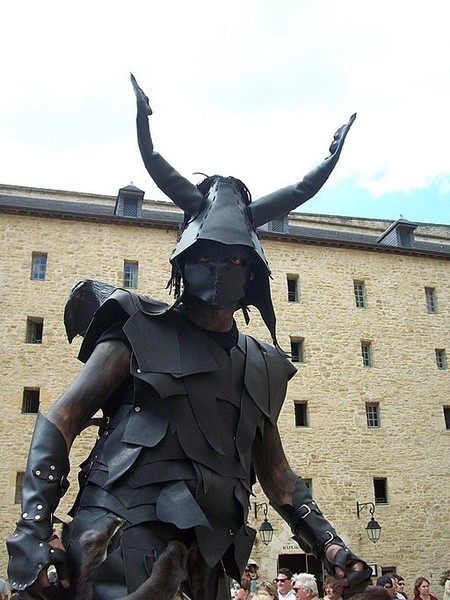