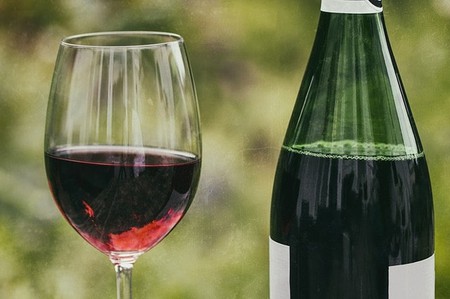 France is one of the largest and finest wine producers in the world and the country is often seen as a master of wine-making. Keen to cling onto tradition, 40 years ago France outlawed a strain of grapes because of their American heritage – but a group of rebel wine-makers in Beaumont are defying this ‘archaic law’.

From the luscious greenery of Bordeaux and Burgundy to the stunning Loire Valley and the Rhône Valley, wine-making is a unique art in France. But there’s another region that’s been on wine experts’ tongues of late, and that’s Beaumont in France.

A black market wine made from outlawed grapes

Beaumont is tucked away in the Cévennes National Park along France’s highest mountain range. With a history that stretches back to the 11th century, the village is full of rustic charm.

A string of ancient stone farmhouses dotted along rocky cliffs overlook groves of chestnut trees and roaming sheep herds in Beaumont – as well as vineyards whose grapes have been banned from the European Union since 1979. 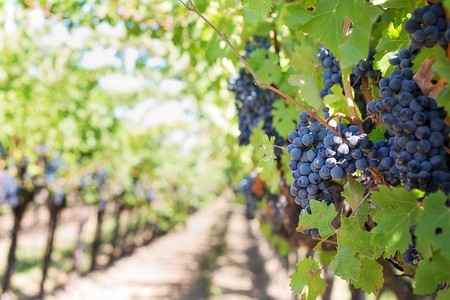 The rare Jacquez and Herbemont varieties of this region were outlawed by the European Commission because of their American heritage, with the wine they produce banned for sale ever since.

Eight billion bottles of wine are produced in France every year, meaning the 7,000 bottles produced by Beaumont’s Association Mémoire de la Vigne every year are only a tiny proportion of the country’s output and yet, they’re seen as a huge threat.

How curiosity nearly led to catastrophe

American grapevines were first imported to Europe in the early 19th century. These exotic vines sparked curiosity across the continent, with people desperate to use them as decorative plants in their gardens. Local winemakers soon followed the trend and ordered more from Long Island nurseries. 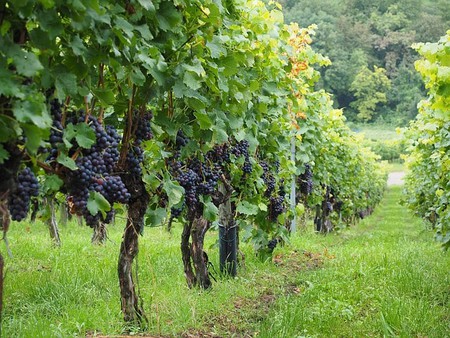 What people didn’t realise was that the American varieties brought diseases with them like Phylloxera, black rot and powdery mildew. These diseases nearly ravaged the continent’s wine industry, which spurred the French government and consequently, the European Union, to make them illegal in order to save the original grapevines.

The French wine industry is ruled by pride

One of the main reasons why this wine has been banned is because the American grapes contain higher than usual levels of methanol, which can be toxic for the health. But the French are notorious for their nationalistic pride and so part of the decision actually came down to tradition.

The French have always had a passion for wine | © WolfBlur / Pixabay

When Franz Fischler, Europe’s agricultural commissioner, was asked in the European Parliament three years ago why American varieties were still considered illegal, he cited ‘gustatory defects’ as part of his defense. The committee didn’t approve of the raspberry-like taste, finding the departure from French tradition ‘offensive’ to the palate.

The legacy would be lost if not for rebel wine-makers

These pesky French-American hybrids might be viewed as pests by official authorities, but they carry more than 140 years of history and so continuing their legacy is hugely important to the locals who produce them.

Hervé Garnier, president and founder of the Association Mémoire de la Vigne, is leading a heartfelt campaign to lift the ban. He regularly sends letters of protest to Paris and the European Commission in Brussels.

‘This wine should be celebrated as others are,’ insists Garnier, as reported in Atlas Obscura. ‘For 150 years, the Cuvée des Vignes d’Antan is the taste of this land. And yet, a ridiculous archaic law tries to destroy it!’

If it wasn’t for Garnier and a group of rebel wine-makers defying this law and continuing to sell their wine on the sly, then Beaumont’s wine would have long been forgotten.