Reasons Why You Should Visit the Loire Valley 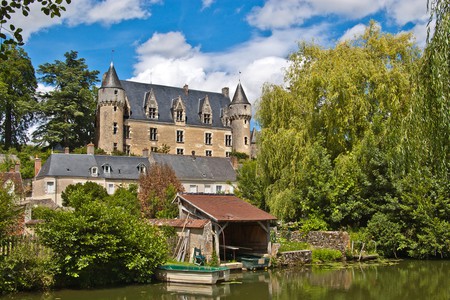 Château de Montrésor as seen from the River Indre. Montrésor is one of the ‘Most Beautiful Villages of France’ | © Daniel Jolivet/Shutterstock

The Loire Valley is a just short train journey from Paris and an easy drive from the coast of Normandy; after arriving, majestic chateaux peeping out from glowing sunflower fields, medieval towns with bustling markets, and some of the best wine in the world greet visitors. Here are just a few of the reasons to visit the Loire Valley.

To visit its stunning chateaux

The Loire Valley has been the chosen retreat of the French elite for hundreds of years. Its popularity with aristocracy and royalty has left its lush countryside sprinkled with fairytale chateaux and many grand Renaissance-era castles that tourists can visit. There are 22 in the Grands Sites du Val de Loire (Major Sites of the Loire Valley) collective, but there are many smaller, less well-known chateaux worth visiting too. 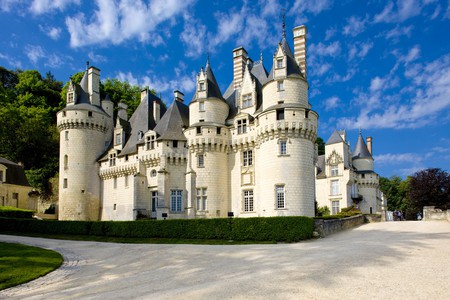 To surround yourself with sunflowers

Driving through the Loire Valley in summer is a pleasure—not only are roads nearly empty, but there are also thousands of sunflowers. The glowing yellow fields are at their most photogenic in the morning and make the perfect selfie backdrop. 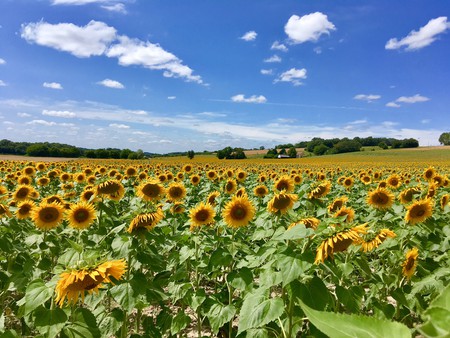 To explore its thriving markets

Markets are a way of life in France, and the Loire Valley is no exception. Many of the biggest towns hold events every day. In addition to the standard fresh food markets, markets also sell everything from second-hand books and vintage furniture to truffles and flowers. 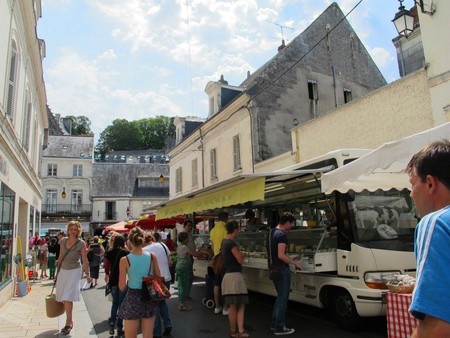 Market day in the medieval town of Loches | © Jessica Baldwin

To visit a vineyard…or two

The Loire Valley is famous for its world-class wines. The Valley is laced with vineyards all the way from Sancerre to the ocean, and it offers wines ranging from to suit every palate from sparkling vouvrays to vibrant sancerres. Lots of the vineyards offer public tours of their vines and cellars as well as tastings. Visit the Château de Brissac. The enormous seven-story chateau produces a delicious rosé that tour-goers get to taste at the end of their tour.

To delve into its dwellings

Hiding beneath the rolling hills are a network of tunnels and caves and see the stalactites, statues, and abandoned ancient villages.

Much of the gleaming white limestone gracing the area’s chateaux comes from the Saumur area. This excessive quarrying resulted in lots of hollow limestone caves which have been ingeniously turned into houses and businesses. Head to Rochemenier to see a prime example of a troglodytic village including a 13th-century chapel. 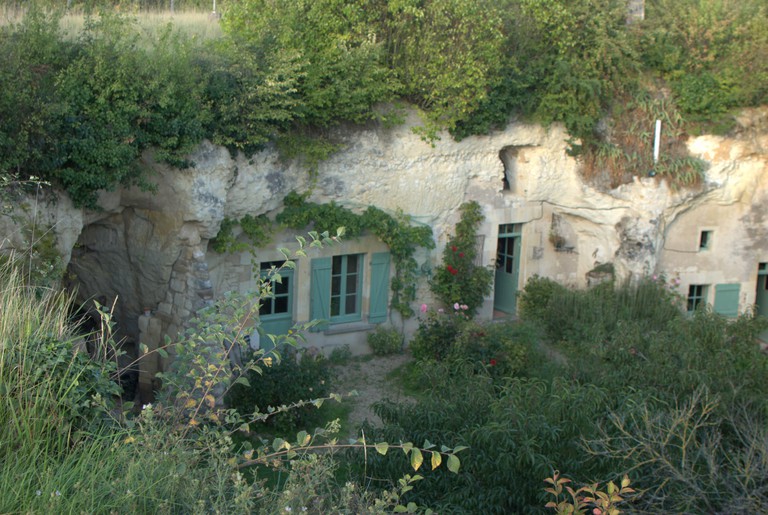 A troglodytic house in the Loire Valley | © Nicolás Boullosa/Flickr

To spend time along the Loire

Not only is the Loire the longest river in France, but it is also a haven for wildlife and boasts some of France’s most breathtaking scenery. There are many ways to have fun with the river: enjoy it on a boat trip from Nantes, have a paddle at Ingrandes, or simply admire it from afar from one of the many chateaux that line its banks. 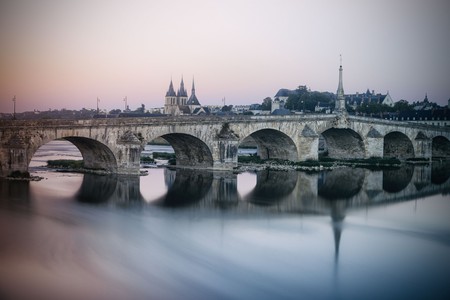 The Loire flowing past Blois | © wolffslicht/Flickr

To discover its historic towns and cities

With their buzzy cafés, thriving markets, and aromas of freshly baked bread and patisseries wafting through, it is the cobbled towns and ancient cities that make the Loire so special. The best thing to do is drive—surrounded by all of those sunflowers, it’s hardly a chore. Alternatively, families will enjoy motoring along Briare’s unique 19th-century canal aqueduct while equestrian fans should head to Saumur’s National Riding School. History buffs are spoiled for choice thanks to medieval towns and historic chateaux at every turn. For something different, head to Gien to see its 14th-century ramparts or to Vendôme to see its pristine parks.

To admire its pristine gardens

The Loire Valley is known as the Garden of France for a reason. Many of the towns and cities boast fantastic parks, but green-fingered visitors should make sure they check out the countless botanical gardens and chateaux estates. Visit Villandry if nowhere else and don’t overlook its famous vegetable garden that features vivid blue leeks, shiny purple cabbages, and jade carrot tufts. 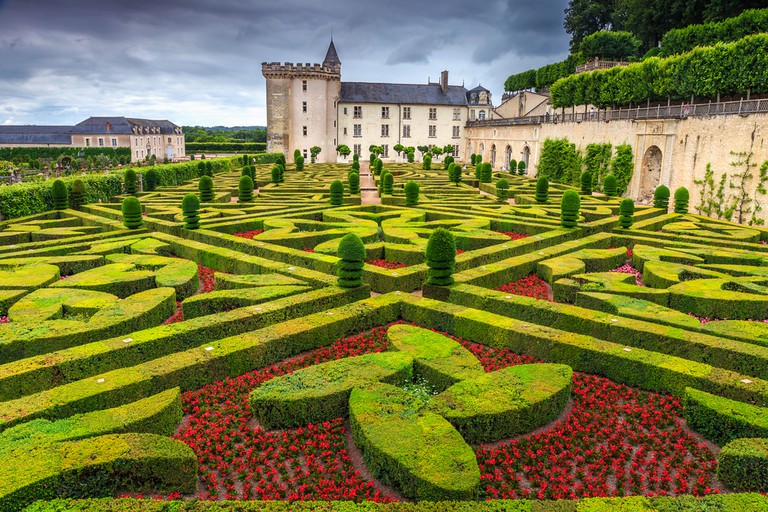 Château de Villandry has six different gardens, each with its own theme | © Gaspar Janos/Shutterstock

To enjoy its sun-drenched lakes

The Loire Valley has countless lakes, riverside beaches, and pools—many of which are family-friendly—have good facilities and are manned by lifeguards in summer. Fancy bathing in the royal river itself? Head to Ingrandes where a manned pool arrives naturally every summer—it is one of the few places where visitors are allowed to actually swim in the Loire’s waters.