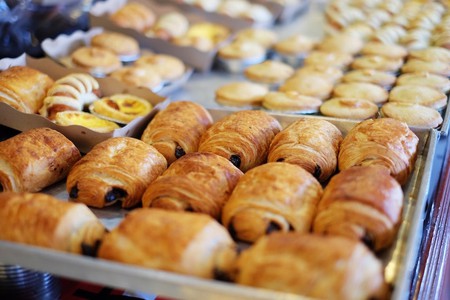 To you, it’s something sweet to nibble on with your morning coffee.

But to France, it’s a figurehead in the war of cultural expressionism.

A linguistic debate about the official name of chocolate pastries reached French parliament last week, with MPs debating over whether the word chocolatine should be an official alternative to the better-known pain au chocolat. The effort was unsuccessful, with deputies in the national assembly voting it down.

A group of MPs tabled the debate as an amendment to a wider farming and food law, arguing that chocolatine is the traditional name for the pastry in Gascony in south-west France and is a great source of regional pride. They wanted the alternate term to be given equal status to pain au chocolat, hoping to ‘raise the profile of the customary name’ of the beloved staple of French breakfast tables. The two pastries are identical in taste and appearance. 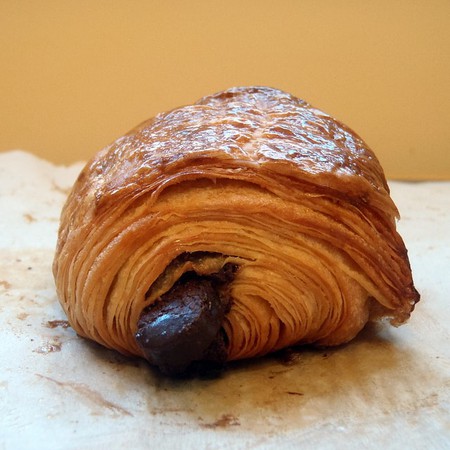 Aurélien Pradié, an MP from the south-western Lot department, argued that the discussion would boost the profile of local products throughout France. ‘This would, for example, be the case for the chocolate pastry whose name has historically been rooted in the Gascon region and which is the pride of all south-western France: the chocolatine,’ he said.

He continued: ‘This is not just a chocolatine amendment. It’s an amendment that aims to protect popular expressions that give value to culinary expertise.’

The origin of the word chocolatine is unclear. It’s possible that it comes from 15th-century English Aquitaine rulers who would ask for ‘chocolate in bread’ in bakeries, which the French understood as ‘chocolate in’. It’s also been suggested that the name originated with August Zang, an Austrian baker who sold Viennese croissants at his Parisian bakery in the 1830s. He made crescent-shaped, chocolate-filled croissants called schokoladencroissants, which translates into French as chocolatine. It’s possible that Zang’s chocolatine merged with an existing local word, chicolatina.

The linguistic tension about the sweet has been active for years, with pain au chocolat representing modernity and chocolatine representing traditional local values.

The rebel deputies said they want to defeat the ‘pain au chocolat snobbery of our Parisian colleagues’ – but the debate was unsuccessful and, for now, pain au chocolate rules France from its flaky pastry throne.