Overnight Trips to Take from the South of France

Barcelona | © Tim Easley/Unsplash
The South of France can serve as a great base to visit other major cities or countries. With convenient airport links (Marseille or Nice) and a fast TGV train service, it provides the perfect opportunity to make a few overnight trips to other places.

Ventimiglia is the first town you reach when you cross the border into the Italian Riviera, and it can’t be more different than its neighbours, Nice and Monte Carlo. While the architecture and coastline might seem the same, it’s lovely to suddenly hear the Italian language being spoken. It is a traditional, down-to-earth town, where you won’t find any chain stores or well-known brands, which puts a completely different spin on the glitz and glamour of the French Riviera. The highlight is the daily market which fills the entire town, and is a heaven for Italian foodies. 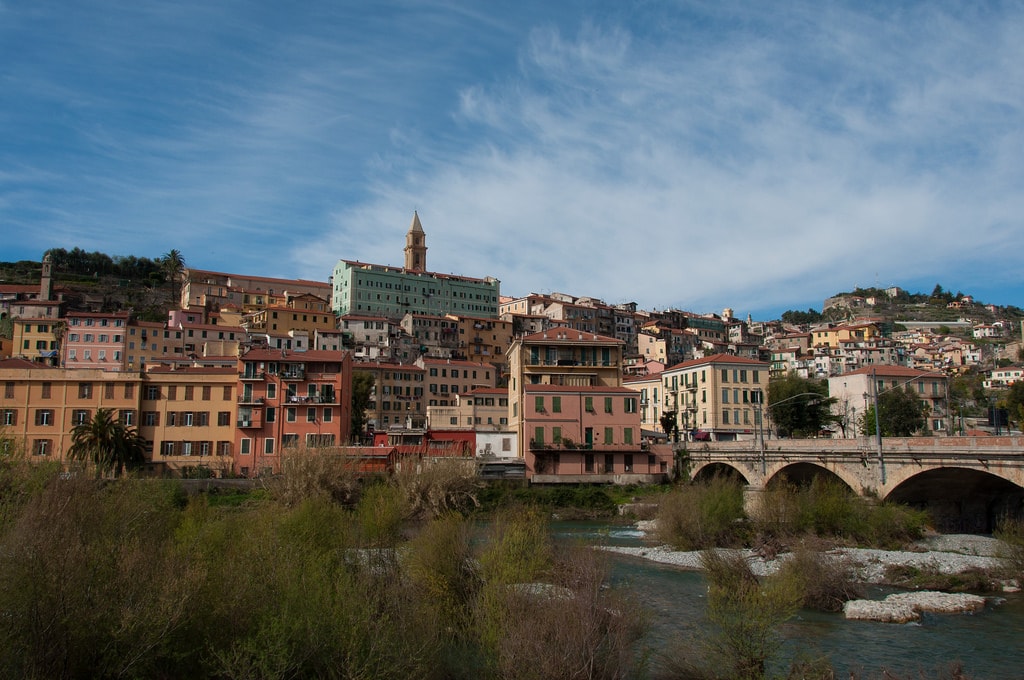 Genoa (or Genova) is an old maritime town – as you’d expect for the birthplace of Christopher Colombus – with grand piazzas (squares) and big cathedrals. It’s a popular town with tourists but the highlight is often the coastal road that runs in and out of it. Here, you’ll find cute villages like Portofino and Nervi, piled high with colourful buildings facing the Mediterranean. This is an overnight trip best done with a car, so you can stop at a village that takes your fancy for some great Italian food.

The village of Nervi near Genoa in Italy © Thanate Tan/Flickr

Geneva is accessible from many places in the South of France by high-speed trains, planes, and even mountain routes like the Route Napoleon (which the Emperor took in 1815 to Grenoble from Cannes). There’s so much more to Geneva than just private banks, watches and expensive foie gras restaurants. There are lots of places to take a dip in the lake but the high point is probably a dive off the high boards at Geneve Plage. Also make sure to wander the botanical gardens, the waterside or hit the ski slopes. 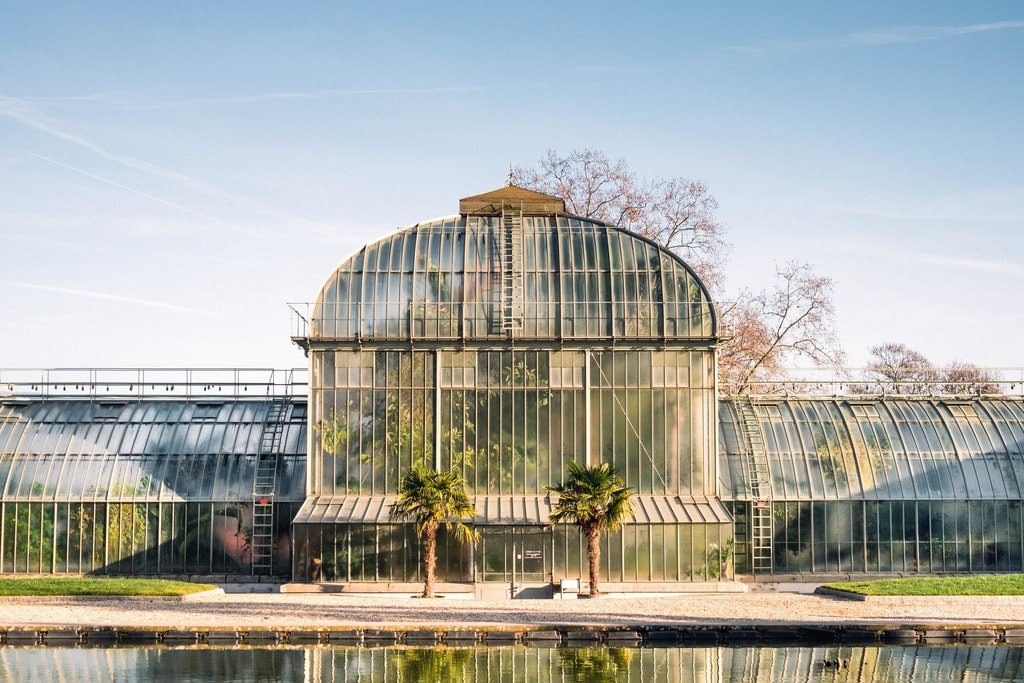 Monte Carlo is famous for its bling, glamour, casinos and rich oligarchs, but it can also be a fantastic overnight trip. Situated in the principality of Monaco, and presided over by a royal family, Monte Carlo is known for its love of racing cars, boats and the opera. However, if you dig a little deeper, being in Monaco can also be a chance to visit the International Circus Festival (January), the Rose Ball (in March), and wander through numerous places that have served as backdrops of so many glamorous film shoots. Drive on the famous corniche that appears in Hitchcock’s To Catch A Thief or visit the famous casino in James Bond’s Casino of Monte Carlo – where everyone from Winston Churchill to Napoleon Bonaparte has gambled. 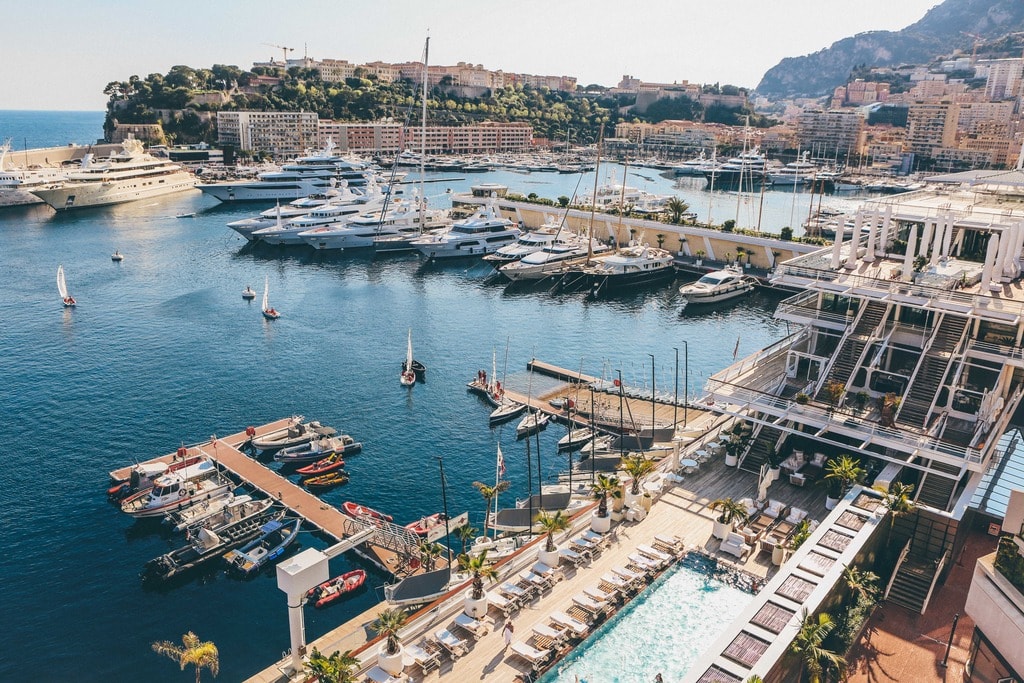 Barcelona is one of Spain’s coolest cities and not very far from the South of France – you can either fly from Marseille or Nice, take the train or drive. It’s a cosmopolitan Mediterranean place with a different feel from the cities on the Riviera. There are great opportunities to dig into Spanish tapas, check out Gaudi’s modernist landmarks, and appreciate Picasso’s artwork. 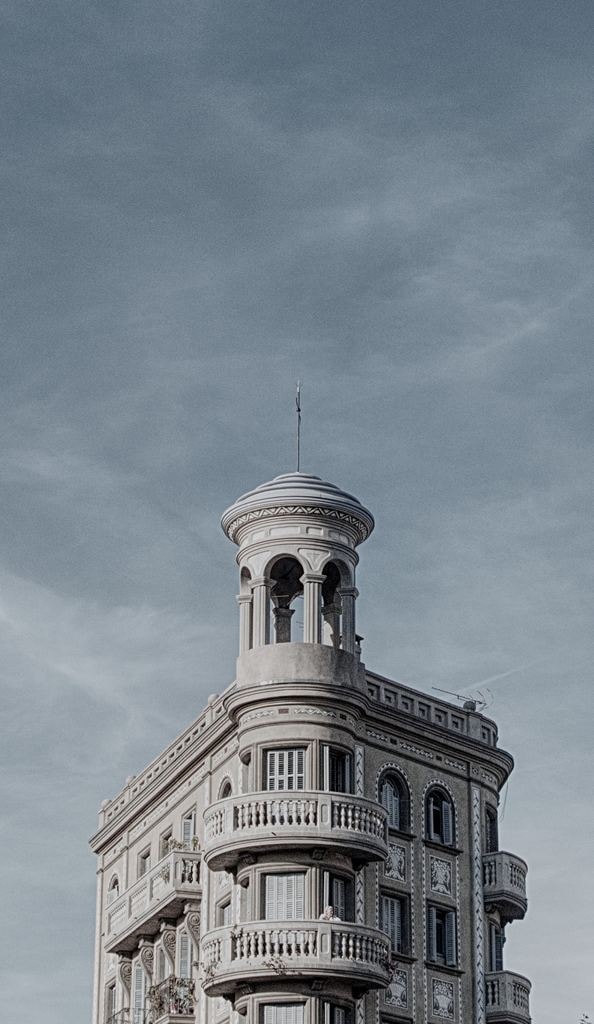 The neighbourhood of Poble Nou in Barcelona | © Christopher Langen/Unsplash

Bilbao is on the Atlantic Coast in Northern Spain, tucked just over the border from France. It’s an old industrial city with quirky architecture and a tough background, rejuvenated by the arrival of the Guggenheim Art Museum, designed by Frank Gehry in 1997. Bilbao is also the capital of Basque Country, and people often come here for its art and down-to-earth nature. 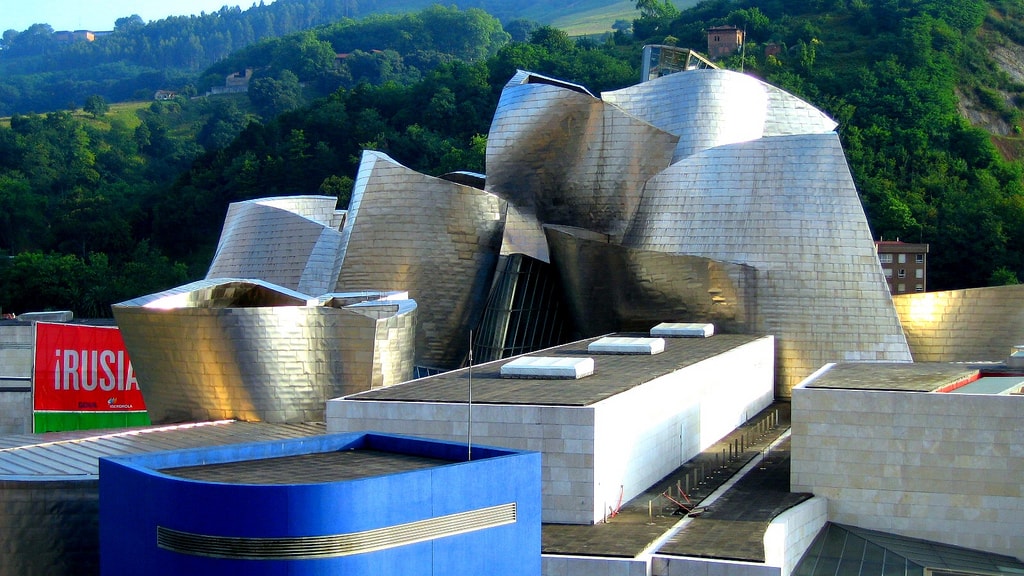 You don’t technically need to stay on dry land to have an overnight break. One of the ideal ways to see the Mediterranean Sea is to spend a night bobbing on it. You can hire boats from any of the major coastal hubs along the Riviera, such as Marseille, Antibes, Nice and Cannes. If that’s a little out of your budget, take a ferry across the Mediterranean to Northern Africa. However, this can be more than just an overnight trip.

Sunset at Cassis © Mathilde Guichard/Unsplash
Give us feedback