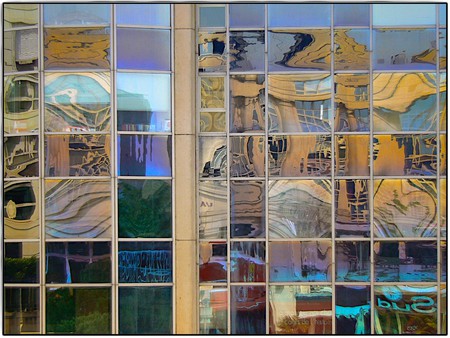 With a staggering half of its population under the age of 35, Montpellier has more experience than most for being a city fit for its millennials. Students, artists, young professionals and more are making themselves at home in different neighbourhoods around the city. Take a look…

Les Beaux-Arts district, just north-east of the historic centre in Montpellier, feels more like a village than a mere area of a city. It is bohemian and bourgeois, with students, artists and local folk all sharing the sunny cafe corners. A local market in the Place des Beaux-Arts and various carnivals and festivities throughout the year cement this district as its own little world within Montpellier. It has complete charm, with an enticing mix of traditions and forward artistic thinking. 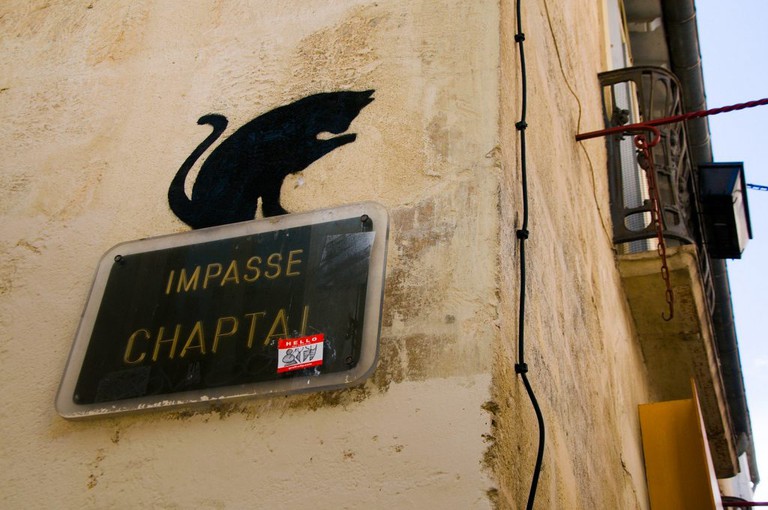 With its close proximity to Montepllier’s centre, the district of Gambetta is young, hip and not afraid to show it. Due to the lower prices here, private theatres, new bars and restaurants are constantly popping up and so the area is very much up and coming. Large main roads such as Cours Gambetta run through the district and because of the strong North African influence, there is no lacking of spices and markets. Pleine Lune is a favourite local haunt for drinks and music.

The student district of Boutonnet in the north of downtown Montpellier is a relatively new neighborhood. Rue du Faubourg Boutonnet is at its heart and it is here that you’ll find shops, cafes and bars. Otherwise, a number of university campuses and schools populate this area. Boutonnet has the trendy Beux-Arts district on its border, too. Accommodation is more affordable here, while still being relatively central – hence its student population. 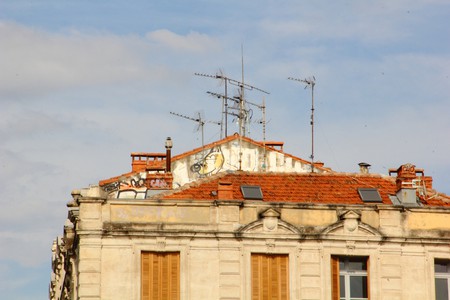 The Arceaux district is one of the oldest neighbourhoods in Montpellier and is popular with young families. It has a village feel – being slightly separate from the new building work and the old historic centre; and with its market under the aqueduct arches, it has its own identity of a calm neighbourhood for young professionals settling down. 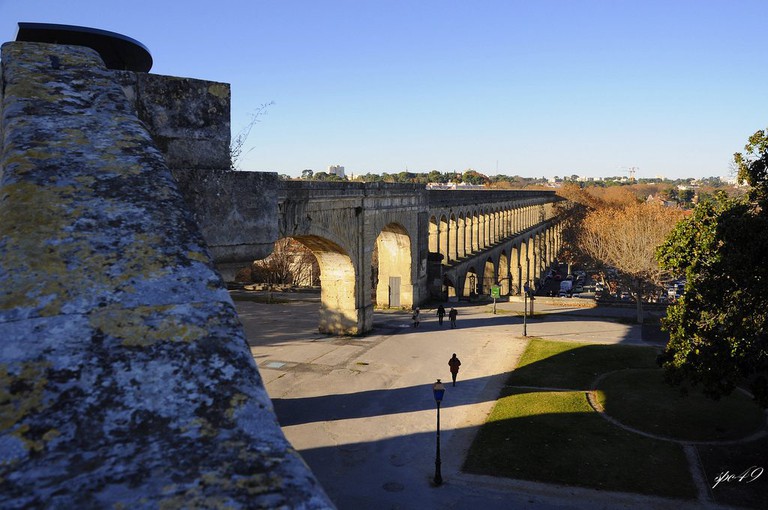 Port Marianne is a relatively new (25 years ago the whole neighbourhood didn’t even exist) and fast growing neighbourhood on the River Lez in the east of Montpellier. For young professionals on a good salary, the modern apartments of the Port Marianne district are worth paying for. A lot of these properties overlook the Jacques Cœur basin and on a sunny day you can see the sea. The tram connects Port Marianne to the train station in a matter of minutes, great for weekends away. 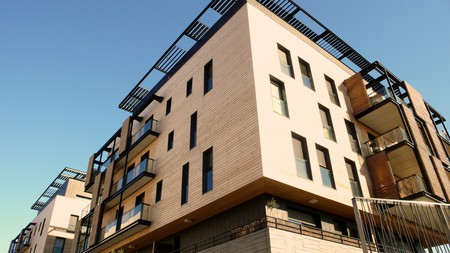