Novelist, poet, filmmaker and some-time rapper, Michel Houellebecq is a man whose work and reputation can be described in a variety of different ways. Satirical, speculative, ultra-realistic, obscene, pornographic, his unflinching novels of modern alienation have been greeted with either scathing derision or gushing praise. Reece Choules asks just what makes France’s foremost writer so controversial. 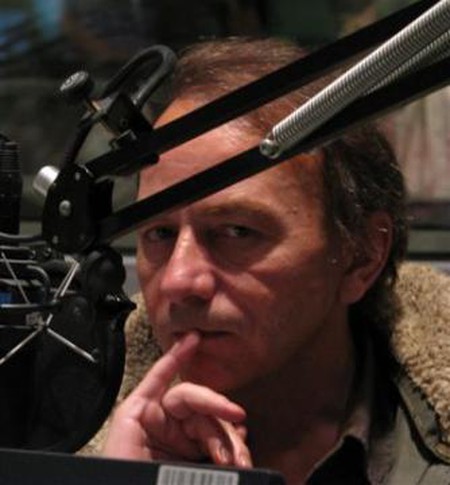 Ever since debut Whatever (1994) ushered in a new breed of literary ‘depressionism’ Michel Houellebecq has polarised the critics. In a twenty-year career that has seen him become the most internationally successful French writer since Albert Camus, Houellebecq has been dogged by accusations of Islamophobia, misogyny, nihilism, and yet he endures. So just what it is about this so-called agent provocateur that appeals to so many? Sensationalism? A subversive form of peaceful protest for readers tired of the status quo, or is it something simpler?

Throughout France’s literary history controversial writers have pushed the boundaries of popular thought and art. If it was not the Marquis De Sade and later Georges Bataille exploring the extremes of sexual obsession and depravity, it was philosophers like Jean-Paul Sartre and Simone De Beauvoir challenging ideas of democracy, gender, existentialism and human freedom. Houellebecq, perhaps the most controversial of these since De Sade has looked to dissect the eternal problems of sexual and political freedoms in his ‘literature of despair’.

In debut novel Whatever (1994) Houellebecq draws on the moral philosophies of Kant and Schopenhauer to explore ideas of sex and love as commodities in the free market through the desperately boring lives of two computer programmers exasperated by their lack of sexual activity. Becoming a cult classic upon release Houellebecq’s debut saw him hailed as the figurehead of the single generation. However it was not until Atomised (1998), his follow up novel, that the French literati began to take a more serious look at the man from La Reunion.

A bleak portrait of a society lacking ideals or any true philosophy, if Nietzsche’s Thus Spoke Zarathustra declared that God was dead, then perhaps Houellebecq’s most iconic novel declares that now Love is dead too. Causing intense debate amongst the French intelligentsia Atomised became an international bestseller of the calibre not seen In France since Françoise Sagan’s Bonjour Tristesse (1954). 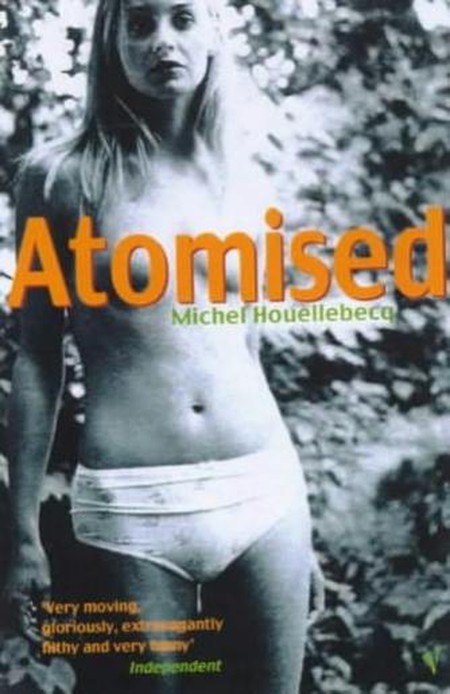 Confounding the critics who could not decide if Houellebecq was some post-modern hybrid of Louis-Ferdinand Celine and Fredrick Nietzsche, or a cynical, repugnant, moralist, the debate only intensified when Houellebecq received the Prix Novembre for his sexually explicit critique of the French neo-liberalists. A prestigious award, its founder and patron was so incensed by Houellebecq receiving the Prix Novembre he withdrew his funding. A new patron would later fund the re-branded Prix Decembre but the damage had been done, Houellebecq was cast as a bear baiter, a reactionary, an agent provocateur. He has since complained the intense media scrutiny of his life and work around that time has led readers to make up their mind about him without reading his work, but if after Atomised there was still a genuine cause for doubt Houellebecq’s next novel only worked to cement his reputation further.

Platform (2001) Houellebecq’s third and perhaps most controversial work is a detached piece of romantic fiction via sexual tourism and terrorism. Many critics consider it a clunky self-indulgent affair, and Houellebecq himself has expressed disappointment with the novel, alluding to a failure to fully explore his subject matter. So given this acknowledged sense of failure it is difficult not to argue that much of the novels notoriety and appeal stems from its controversial promotional tour. Challenged on passages of the novel by interviewers, Houellebecq was quoted making remarks that drew condemnation from France’s Human Rights League and the World Islamic League as Islamophobic and eventually saw him brought before a packed Parisian courtroom charged with inciting racial hatred. He was acquitted on the grounds of legitimate right to criticise religions, but shortly after the furore Houellebecq relocated to Ireland and to this day he has failed to fully live down the accusations. 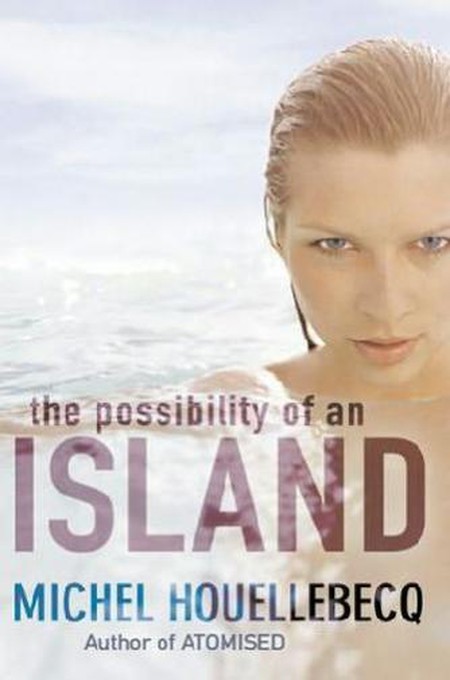 After the disappointments and controversy of Platform (2001) Houellebecq’s The Possibility Of An Island (2005) was a more concentrated, if not insular affair. Jumping from embittered, isolated, disillusionment, to compassionate heartfelt longing within the space of paragraph, The Possibility Of An Island (2005) explores further the landscape of a sexually and morally ambiguous Europe via cults, clones, and stand-up comics. A novel where perhaps Houellebecq’s mourning for the loss of love within modern society reaches its zenith, it is arguably more compelling for its exploration of modern attitudes towards the elderly, and the pursuit of eternal youth. Houellebecq would later adapt The Possibility Of An Island into a self-directed, mercilessly panned film, but perhaps what is most significant about Houellebecq’s fourth novel is the shift it symbolises in his work towards less confrontational subject matter.

Deadpan, satirical, even gruesome, Houellebecq’s fifth novel The Map And The Territory (2010) sees the author turning his attentions to the worlds of art, assisted suicide, and the grim realities of modern policing. Notable for Houellebecq’s decision to include a fictionalised version of himself, The Map And The Territory is Houellbecq at his most wry and self-deprecating. It went on to win the Prix Goncourt, France’s most prestigious literary award, but is however a surprisingly submissive novel, despite the obvious humour, and lacks Houellbecq’s usual energy and conviction. Controversy would reveal it’s smirking face in the build up to Houellebecq receiving his latest award: he was accused of plagiarising information website Wikipedia, but dismissed the accusations as absurd, suggesting his detractors knew nothing of literature or his writing practices. Despite the denial, Houellebecq would later include a thank you to Wikipedia in British editions of the novel. It seems rather laughable in comparison to previous incidents, but critics see it as a sign that the tired old decadent had finally had his day.

Most recently Houellbecq has returned to the world of cinema, starring in The Kidnapping Of Michel Houellebecq, but he remains a controversial literary figure, a modern titan still able to arouse debate. For his critics he is the crass conservative, whose nationalistic moralising is only slightly more offensive than his pamphlet literature. For his supporters he is the natural successor to French greats of the past, the heir to the Balzac throne, a writer who challenges his readers’ ideas of love, sex, free will, individualism and monogamy. In an uncompromising journey through a joyless, godless, totalitarian orgy of capitalism and hedonistic sex Houellebecq almost dares to leave us with the idea that if love really is now nothing more than a commodity many of us are going to be left behind. And yet in the desperate attempts of even the most misanthropic of his characters Houellbecq reveals that there is still a hope of salvation. For how can a modern society so desperate to make a connection, to feel a part of something, to be loved and love, really have no chance of escaping the despair.