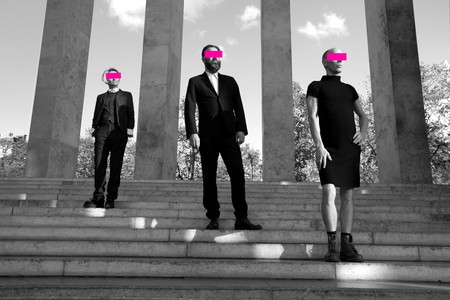 There are two new bands on the French electro-pop scene that are making a name for themselves and distancing French music from its poor reputation overseas. Discover Tample and Niki Niki – the fresh faces of French cool.

A quartet from Bordeaux, Rolling Stone recently heralded Tample for their addictive melodies (“une alchimie savante de mélodies addictives”). In playing Tample’s latest album, they say you’ll immediately recognise the following physical symptoms: whistling along, bobbing of the head, elated smiles, shaking of the hips, and the obsessive compulsion to hit repeat over and over again. 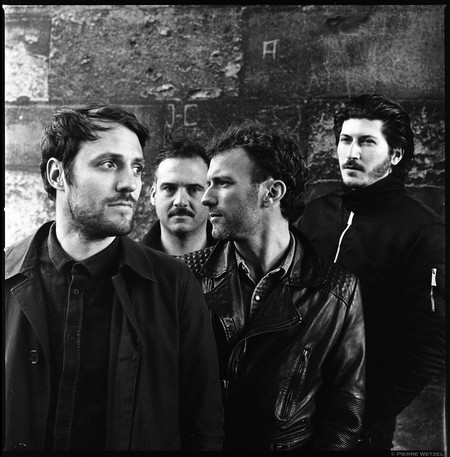 These men were first discovered by Les Inrocks (an iconic French culture brand), and are now set to play the next Transmusicales Festival which takes place every year in Rennes. Indiemusic.fr called them “one of the first real surprises of the year”.

Tample says their inspirations behind their music are “travel, summer memories and dreams”. Their are inspired by artists such as Who Made Who, Hot Chips, Django Django and Isaac Delusion, saying that “they all have one thing in common; they create dance music but with emotion. We try to express something similar but with our own DNA, our own story”. 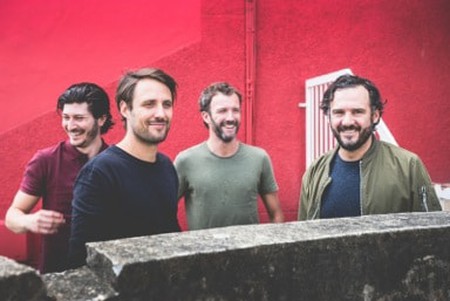 If you’re wondering what they sound like, their music has been likened to how Daft Punk sounds today, if they were listening to the mid-1990s band Air. It’s like Motorama swapped their black and white for the flashy colours of ABBA! Tample’s tunes are infectious, immediate and fun.

Tample says they “use music to escape our everyday worries. Playing music is something very powerful, you can create your world, you can say everything you want, you can feel so many different emotions”. Which is lucky for us, because as their press release says, their doo-wop choruses and infectious whistling will stick in your head like a piece of gum on the sole of a Converse sneaker. And that’s a good thing, whether you’re listening in your bedroom staring at the ceiling or with your arms aloft giving it your all on the dancefloor. 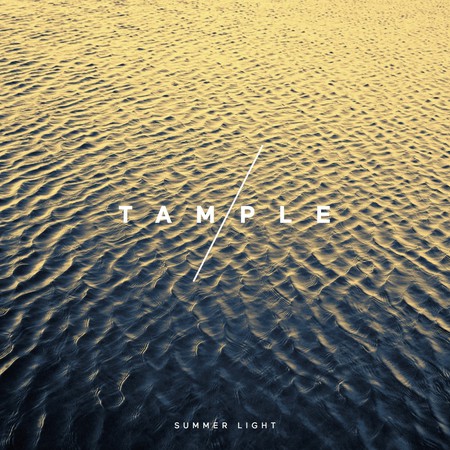 Niki Niki are a French trio whose music is described as “urgent, dreamy, synthetic, and all the while overflowing with feeling”. Their debut album of 11 tracks, Absence, is a looping minimalist electro gem, taking stylistic cues from David Bowie, Brian Eno (circa the Berlin trilogy) and the Eurythmics of the 1980s. It’s that kind of digital soul music. 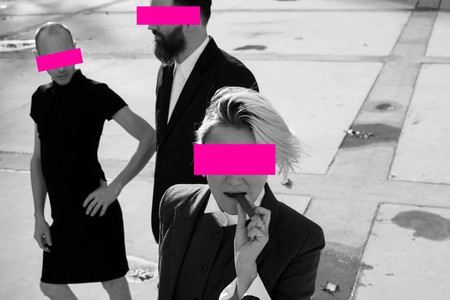 Niki Niki has collaborated with producer Apollo Noir (aka Rémi Sauzedde) on their album. One of Tigersushi Record’s latest discoveries, he’s already worked with singers Yanis, and Jeanne Added. Absence is blanketed by frosty keyboards and imaginative arrangements – listen to the echoing, futuristic-western stylings of Glorious Dayz; slow-dance to Absence, a song tailor-made for plush, velvety dancefloors; and be taken unawares by the sexy Ungenderness. 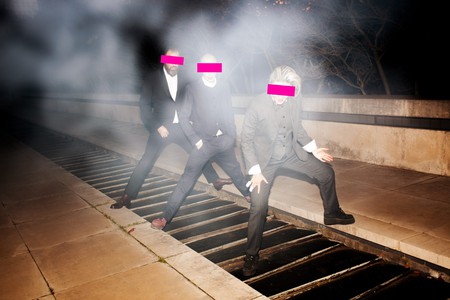 Niki Niki says their biggest inspiration is “how to transform a boundary into a thread upon which you can walk.” They are inspired by glam and drag pop, ambiguously-gendered creators such as David Bowie, Annie Lennox, Laurie Anderson, Freddie Mercury, Grace Jones, Franck Ocean, Planningtorock and Fever Ray.

In their own words, “music is the only way for us to breathe our own truth. To turn our sorrows into creations. Our tears into beats. We have faced a lot of violence these past three years and music has been our only shelter, our way to warm our hearts and to rediscover sweetness and beauty. Music is the possibility for us to dance upon ruins with sequined heels.” And now we can join them… 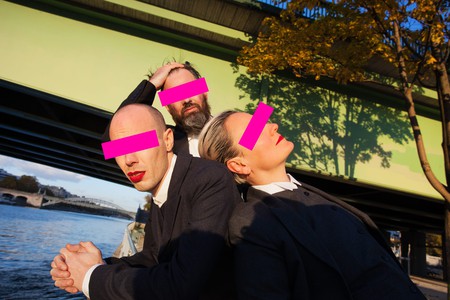 Photos and press releases are courtesy of Yotanka.