Marseille: A Tale of Two Cities 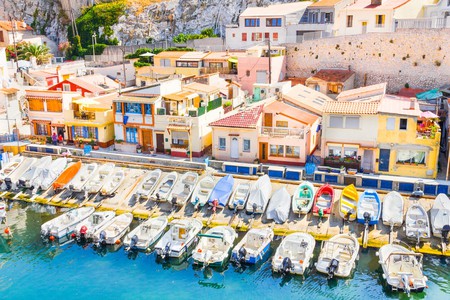 Tourists often pass in and out of Marseille to visit the coastline, the flagship museums and the nearby national park. They sometimes write off parts of the city as being full of poor people with rich crime connections. However, this city of two halves has more to offer if you scratch the (sometimes dirty) surface.

Despite France having a population of nearly 70 million people, only Paris has a population of over one million. Marseille has almost 800,000 people and is the country’s second-largest city – although Lyon takes that crown if you take into account its surrounding metropolitan areas, as well as its economy and industry. 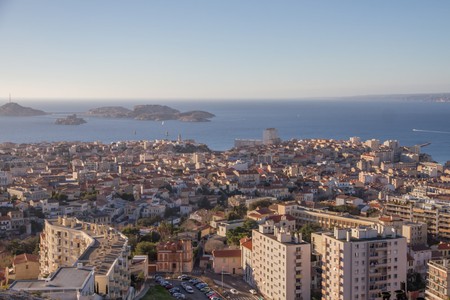 Marseille is in one of France’s wealthiest regions…

The French Riviera is famed for its wealthy residents and chic holiday destinations that cost a fortune; places like the Hotel Belles Rives in Antibes that used to be the home of F. Scott Fitzgerald, where he spent ‘the happiest moments’ of his life. Marseille is on the edge of the French Riviera and in Provence, which has the highest number of holiday homes in France. Its smart neighbour of Aix-en-Provence couldn’t be more different to Marseille, lined with chic clothing shops and expensive cafés. Aix’s houses are so expensive, it’s often called ‘the 21st suburb of Paris’. Aix-en-Provence and Marseille stand 30 kilometres (18.6 miles) apart, and are now part of the same administrative region – which might quell the feeling of bad blood between the two cities. Both have some of the richest people in France living in them, in some of the most sumptuous homes in the country. Marseille sits in a very distinguished area indeed. 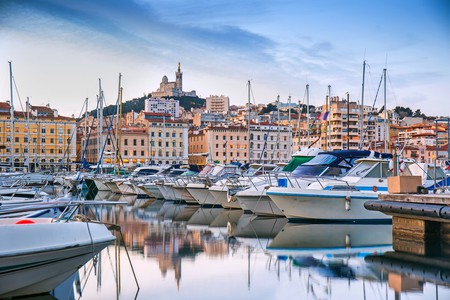 …but has areas which are some of the poorest in France

But Marseille is also a very poor city. As The Guardian reported in 2017, Marseille contains many of the poorest suburbs in France, where life is hard and many people live in poverty. Unlike Paris, where more socio-economically disadvantaged people were moved out to make way for new urban regeneration, many of Marseille’s HLM (council housing and projects) are in the heart of the city. Marseille is contained by the sea on one side and mountains on the other, so there is little space to spread out; everyone must live together, side-by-side. 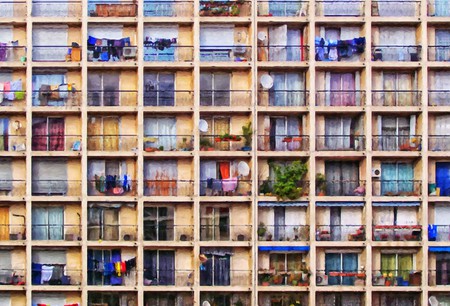 Historically, Marseille has had a bad reputation

It’s exactly this income inequality, this side-by-side living where classes rub shoulders – that makes people nervous to visit Marseille. Unlike other cities, you can’t hide the stark realities of life here. Marseille is home to one of Europe’s largest ports through which it has notoriously trafficked everything from drugs (it is home to the famous French Connection) to guns. In 2013, the Interior Minister Manuel Valls declared Marseille to be ‘sick with its violence’ before sending in the armed paramilitary to quash the violence and crime. 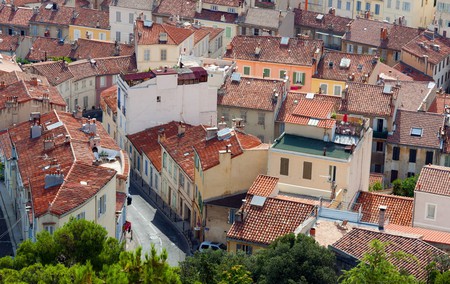 The rooftops of Marseille show the huge income inequality | © BorisVetshev/Shutterstock

… but that’s why it’s a great place to visit

Marseille is on the up. In the past ten years, there have been lots of changes and huge infrastructural projects have been put in place to improve the city. As you’d expect from a city whose star is rising, there are more and more tourists arriving here. However the prices in the hotels and cool new shops are still pretty low (in comparison to other touristy French places). It also offers a different side to other French towns, one with a lively African vibe, that you don’t see anywhere else. It’s a perfect opportunity to take in everything the French Riviera can offer (and more) without the expensive price tag. 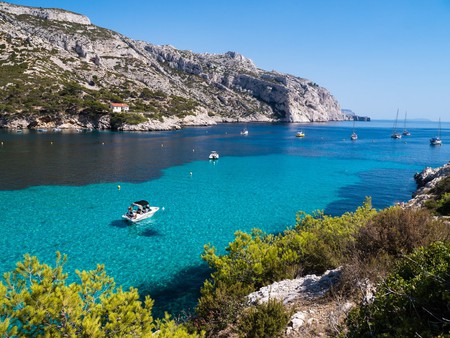 Marseille has several areas undergoing massive regeneration. Head to La Joliette for its plush, new dockside shopping centres (with exciting, individual brands) with views over the Mediterranean. Wander through the streets of edgy Cours Julien to take snaps of the graffiti, have a beer, browse the one-off creations in the boutiques, eat some African-French cuisine and club until the early hours. When you’re done, you can still wander the flagship museums, tour the beaches and visit the Calanques, safe in the knowledge that you’ve also discovered the real Marseille.