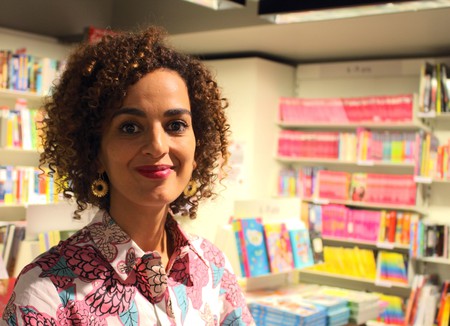 Leïla Slimani, taken at the Librairie Decitre in September 2016 | ©ActuaLitté/Flickr

Franco-Moroccan writer Leïla Slimani was announced today as the winner of France’s most important literary prize, the Prix Goncourt, awarded in early November every year since 1903.

The 10 jurors selected Slimani for her novel Chanson Douce (‘Sweet Song’), chosen from a shortlist that contained three other writers: Régis Jauffret, Gaël Faye, and Catherine Cusset. The 12th woman to have won the prize, Slimani had been a favorite for some time, and rumors circling up until the reveal indicated the Académie had trouble deciding between her and Gaël Faye. On its heel was the announcement for the Prix Renaudot, created in 1926 as an alternative accolade, and traditionally given immediately after, and from the same restaurant. This year, it was awarded to Yasmina Reza for Babylone. 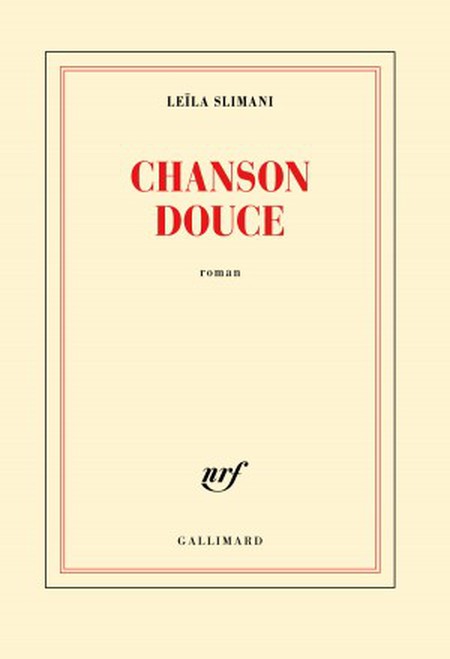 Jurors tend to prefer rewarding a writer both for their latest novel and their wider oeuvre, and in that regard Slimani’s win may come as a bit of a surprise, given how early it comes in her career. Born in 1981 in Rabat, Morocco, Slimani moved to Paris in 1999 to pursue dramatic studies, switching to journalism soon after. Since her graduation, she has written for the likes of L’Express and Jeune Afrique. Chanson douce is her second book, following 2014’s Dans le jardin de l’ogre (‘In the Ogre’s Garden’), for which she had won the sixth annual La Mamounia award for Moroccan fiction — a prize awarded in the eponymous hotel in Marrakesh.

If her first novel dealt with the loneliness that comes with sexual addiction (its protagonist wants to be “a doll in the ogre’s garden”), Chanson douce takes solitude head on: Its first chapter describes the immediate aftermath of a crime that would haunt the rest of its pages — Louise, a babysitter, has murdered the two children she is meant to be looking after. The rest of the action jumps back and forth in time, focusing on the children’s parents, Myriam and Paul, and Louise in the lead-up to the horrific event, alongside the police’s subsequent investigation. The couple’s hectic professional lives leave them to depend increasingly on their babysitter, a doll-like 40-year-old left debt-ridden and utterly alone by the death of her husband and disappearance of her daughter. The novel becomes increasingly claustrophobic and macabre as Louise slowly descends into hallucinatory depression, and so with no one but the reader aware of its impending consequences.

A fast seller in France even before it had been shortlisted, Chanson Douce is the sophomore work in what promises to be a great career.