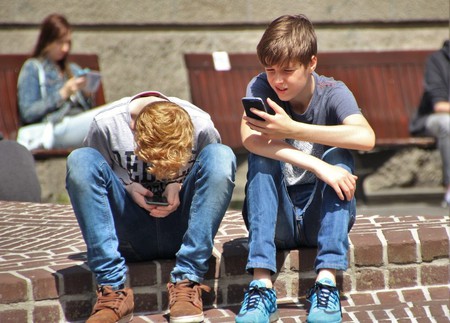 The French government is currently passing a law that requires children under the age of 16 to have parental approval before opening a Facebook account. These new laws come in light of government concern over the impact of technology on its teenagers.

Under new laws, which have been approved by the French cabinet, teenagers under 16 years of age will have to tick a box to declare that they have their parents’ permission to open an account. Facebook requires its users to be over the age of 13, but many younger kids sign up by simply filling in a different date of birth.

The declaration will be legally binding

The legislation must still go through Parliament before it becomes law. No one is sure how it will work in practice, but the declaration will become legally binding, meaning that it will have to be enforced. Social media sites would have to verify the age of its younger French users in a valid way. 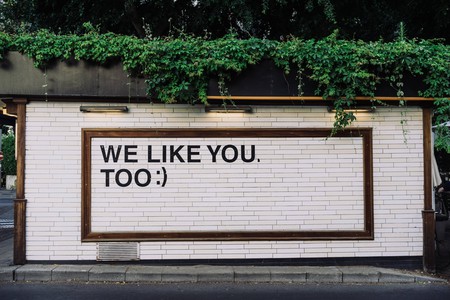 The government is worried about how much teenagers use their mobile phones, particularly at school. Children are currently not allowed to use their phones in classrooms but there is still concern over how much they are using them during breaks. The government has stated that kids are not socialising during break time and worries about the possible long-term side-effects technology use may have on its younger generations. 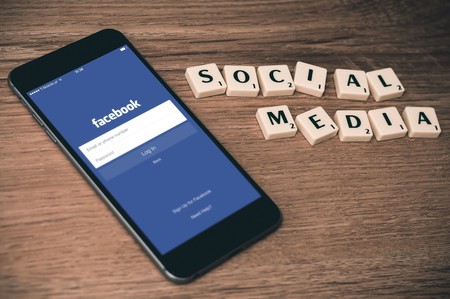 A complete ban on smartphones for kids aged 11-15 was recently introduced in high schools – a ban President Macron had pledged to enforce when he was elected. Teenagers over 16, in Collège, can still use their mobile phones freely. While the idea of banning phones (except in emergency use) has received support, it isn’t really clear how it will be enforced by teachers. The new rules will start at the beginning of the new school year. 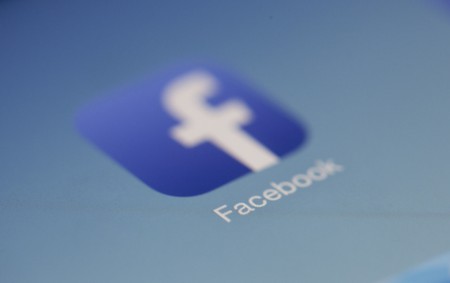 The new laws being brought in by the French parliament also attempt to manage how internet companies protect the privacy of its users and, in particular, how it passes this information on to third-party users, which is particularly important in safeguarding the rights of teenagers.