Is There a Cosmic Reason Behind the French Alps' 40 Earthquakes in 140 Days? 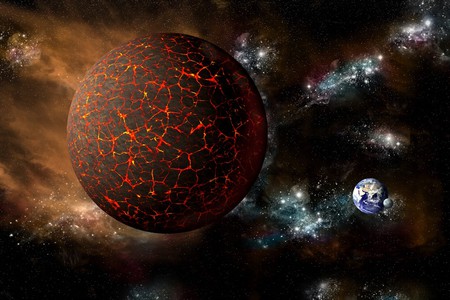 The alpine region of Savoie in France has been suffering from over a hundred small earthquakes. Is there a large cosmic body affecting the Earth’s gravitational pull? Or is there a much more scientific reason?

High up in the Savoie region of France, in the French Alps, the area called Maurienne has been shaken awake by small tremors. The strongest measured 3.8 on the Richter Scale. Residents in the village of Montgellafray told the local radio that everything shook. They have scared local residents, even though none of the quakes has caused any structural damage. 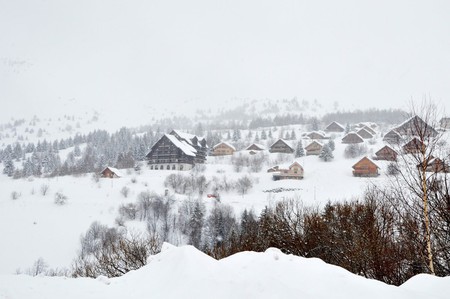 The last deadly quake in France was in 1909

In 1909, the Provençal town of Lambesc, near Aix-en-Provence, was hit by a quake that measured a six on the Richter Scale. It was the largest earthquake ever recorded in mainland France; 46 people were killed and 250 people injured. 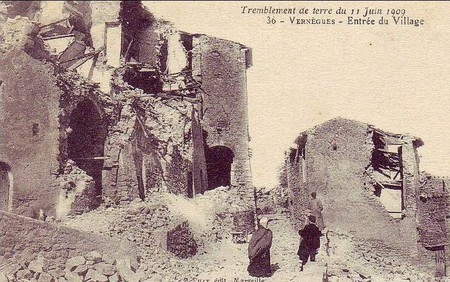 The damage from the earthquake in Provence, France in 1909 that killed 46 people | © Public Domain / WikiCommons

No one can really say with one hundred percent certainty why the quakes happened in such quick succession, if they are likely to continue, and with what repercussions. The region is a popular skiing area—the town of Francçois Saint Longchamp is a popular resort for families—and there are fears that the quakes might cause more avalanches now and during the upcoming winter ski season. 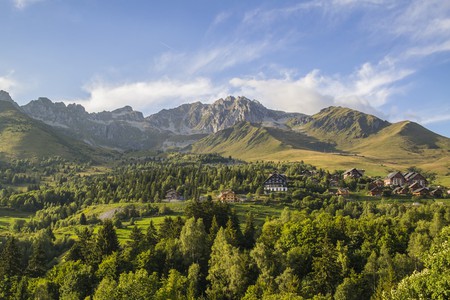 There is a stellar body known as a Brown Dwarf that conspiracy theorists think is behind the quakes. Called Planet X, Nibiru, Nemesis, and Black Star by its avid watchers (on Planetxnews.com), many of the conspiracists think it is pulling at the earth’s gravitational forces, causing a huge earthquake and volcanic activity worldwide. They believe the devastation will reach fever pitch in November and December 2017. NASA has quashed these rumors.

The most logical explanation is that France is gearing up for a large earthquake; the southeast of France sits on an active seismic zone. There were a series of earthquakes along the French Riviera in 2014 (one measuring 5.2 on the Richter scale) and some experts believe that the region is likely to suffer from a larger earthquake at some point in the near future. 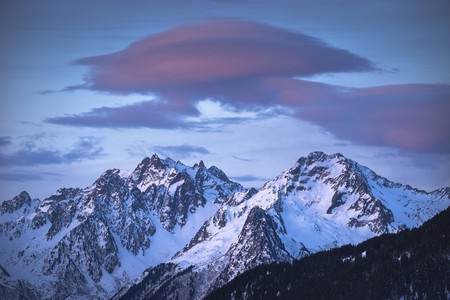 It is thought that these smaller tremors are more likely the precursor to a larger one. Remy Bossu from the European Mediterranean Seismological Centre (EMSC) in Paris reported to The Local: “We don’t know when a big one will come, but it will and there will be fatalities.”