Is Montpellier Home to the Oldest Sweets in France? 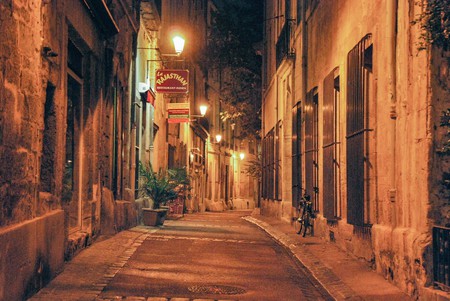 Grisettes de Montpellier, little honey and liquorice balls lightly dusted in sugar, have been on the sweet scene in France since the 12th century. These emblematic treats of Montpellier in the South of France are making a confectionery comeback.

Grisettes de Montpellier are thought to have been created by a local apothecary sometime during the 12th century as a sweet with certain medicinal virtues, thanks to its honey and liquorice ingredients. They were bought and bargained for in Montpellier by the many pilgrims travelling through the city en route to Santiago de Compostela in northern Spain.

A post shared by Lesgourmandisesdebenedicte.com (@les_gourmandises_de_benedicte) on Dec 13, 2017 at 5:34am PST

The recipe lives on

It is said that in 1964, Raymond Muller – now in his eighties – was clearing out an attic space of the descendants of Paul Valéry when he came across a very old recipe. The date on it was 1851. This recipe turned out to be for the traditional grisettes sweets. He started re-manufacturing them, reintroducing the ancient recipe back onto confectionery shelves. 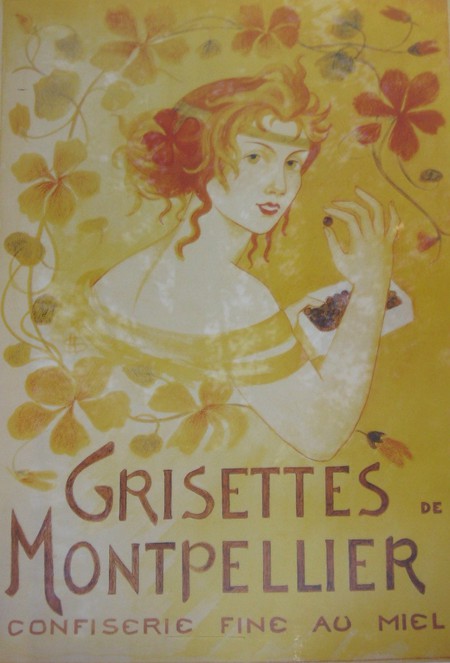 Today, with new bosses at the helm of the manufacturing of grisettes, the future looks bright for France’s oldest sweets.

Their aims for the future are to bring back the manufacturing entirely to Montpellier (they are currently created in Paris) and to even rely solely on local ingredients – after all, honey is a Languedoc speciality.

The element of the sweets that won’t be tampered with is the packaging, which has remained the same for years and is very much part of their charm.